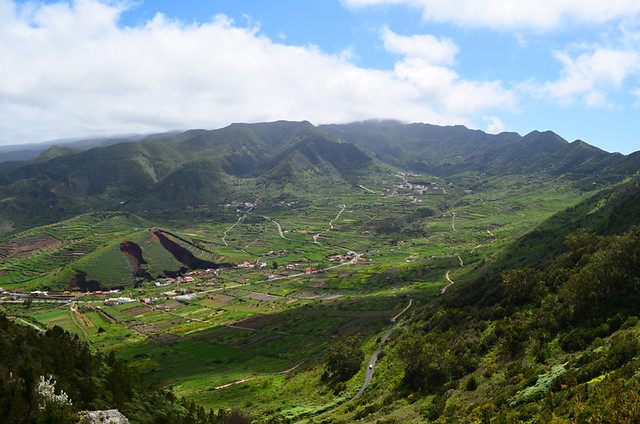 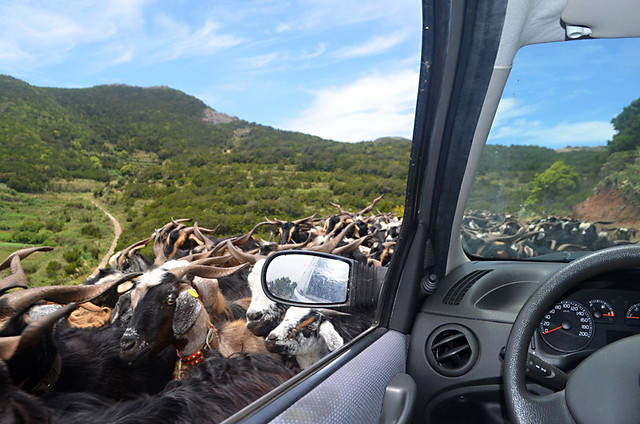 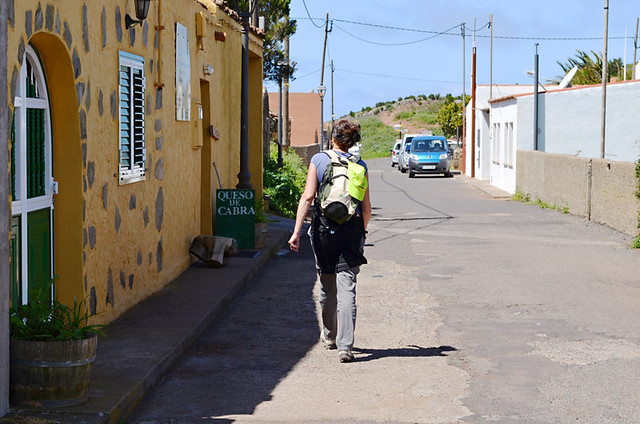 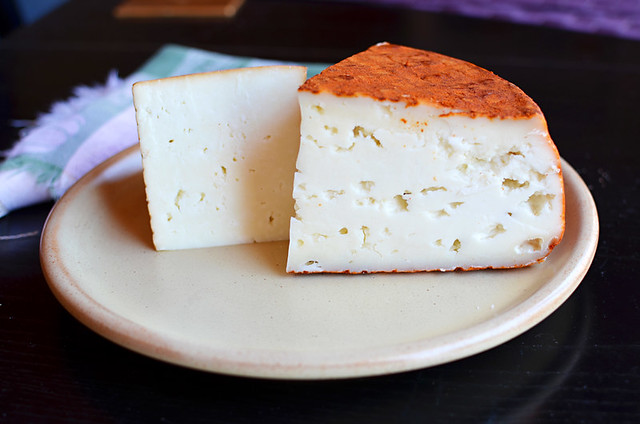 A Brief Tour of Resorts in the South of Tenerife

This week we concentrated on visiting the resorts between Tenerife Sur airport and Montaña Guaza; they’re an eclectic mix and a perfect example of why you can’t make generalisations about any area of Tenerife. […]