Whatever you think about Tripadvisor, it’s a good resource for checking out restaurants in any destination you’re considering visiting. You have to be able to ‘edit’ a bit, sorting out the reviews that tell you nothing, or that say more about the preferences of the person writing the review than they do about the restaurant. But there is useful information to be found in there.

It’s also an interesting resource for spotting general trends. The other day I was checking to see if there were any reviews of a newish vegetarian restaurant in Los Cristianos when I was totally distracted by the make up of the top ten restaurants in the southern resort.

Los Cristianos is probably the main southern resort with Canarian roots on Tenerife so you’d expect Spanish/Canarian restaurants to figure quite highly. The reality was a bit different and got me wondering whether there would be different patterns depending on what Tenerife resorts people chose to visit.

The findings were quite interesting. 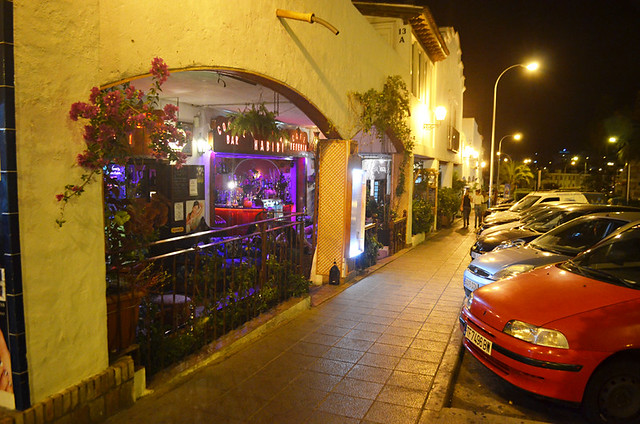 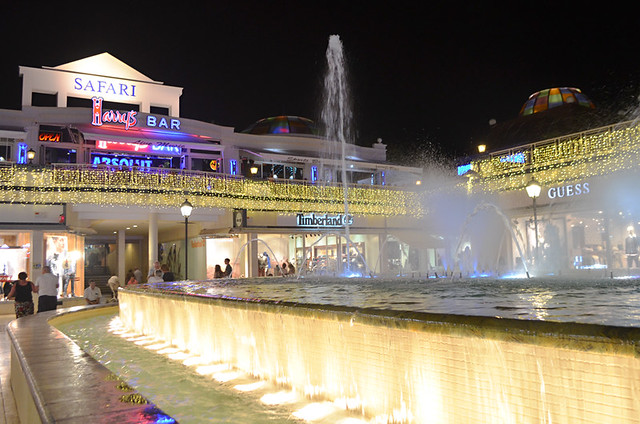 Costa Adeje
So what about ‘upmarket’ Costa Adeje? British restaurants made top billing with four out of ten. Equal second were Italian and Indian with two each. Spanish was once again relegated to an outsider with one entry alongside international.

Golf del Sur
Although it has a reputation as a British resort, Golf del Sur did at least manage two Spanish restaurants in the top ten. However, British nosh came top again with four entries. International fare came out well with two entries with the last two spots being taken by Italian and Indian. 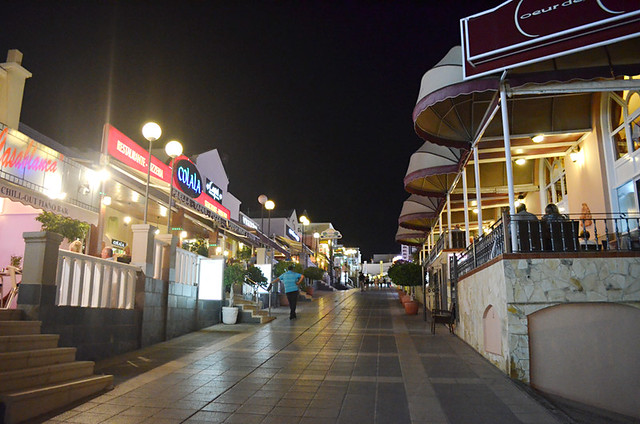 El Médano
The windsurfers’ paradise has more of a Canarian vibe than most other southern resorts, so would this be reflected in the favourite restaurants? The answer is partly. Four out of the ten restaurants were Spanish. However top dog in the resort was Italian, occupying six places out of ten.

Los Gigantes
How about the south west? Los Gigantes offers more of a tranquil scene than the bigger southern resorts, but is it more Spanish in character? Not according to Tripadvisor reviews. British came out top by a big margin, featuring in six out of the top ten restaurants. Spanish took two of the final four spots, the same as Italian. 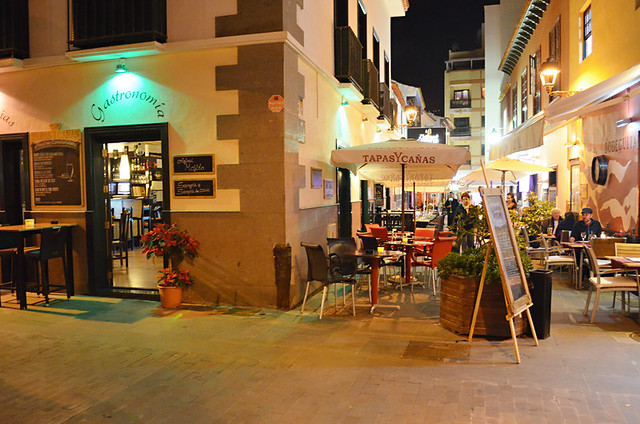 Puerto de la Cruz
Finally, what about the north where Canarian culture is at its strongest? Surely this would be reflected in the favourite restaurants in Puerto de la Cruz? In this case it was, with five out of the top ten being Spanish/Canarian. Second was Mediterranean/international with three, and third was Italian with two. No British showing isn’t surprising as there are only a couple of places producing British type food in the town.

What it all suggests isn’t really all that surprising. Generally speaking, people who visit one of the island’s purpose built resorts are more likely to opt for something more familiar when it comes to choosing restaurants (possibly because choice of authentic local restaurants is lower than in traditional areas), whereas those who visit more traditional towns are more likely to try local fare (unless it’s Los Cristianos for some reason).

Just out of interest, a truly traditional town like La Orotava has eight out of ten places given over to Spanish/Canarian restaurants with the final two also being influenced by local products and Canarian/Spanish cuisine.

Whatever it all really means is debatable but what is for sure is that Tenerife can be different things to different people and that is one of its strengths as a holiday destination.