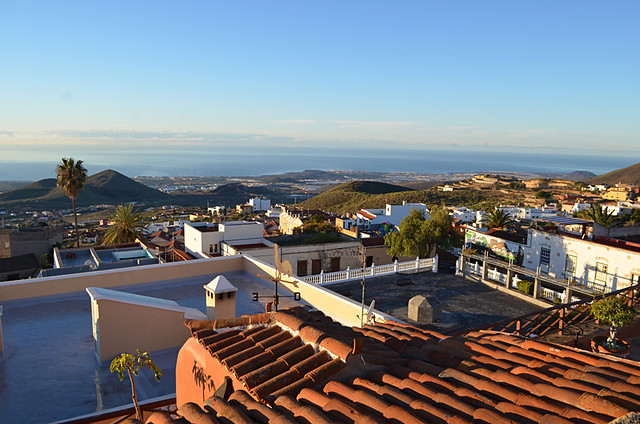 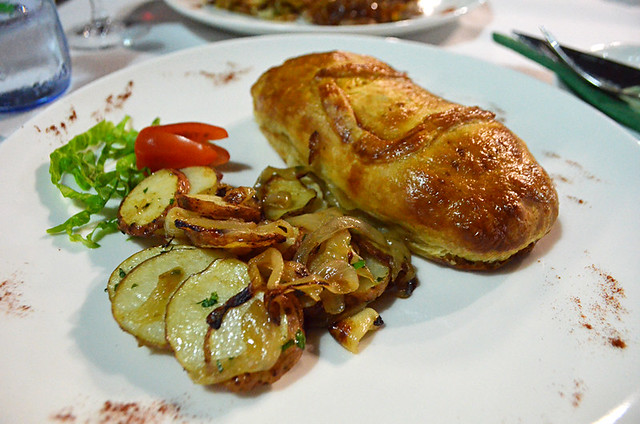 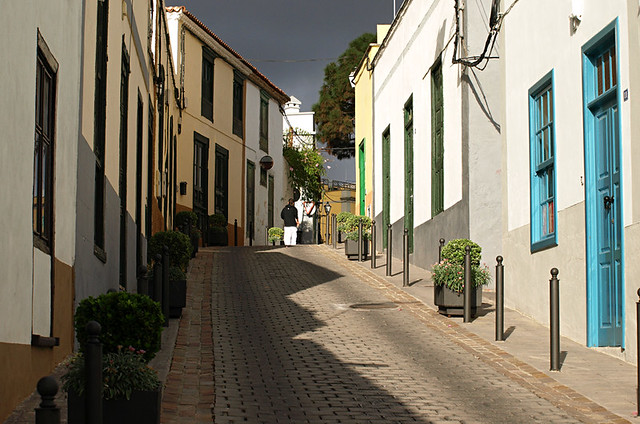 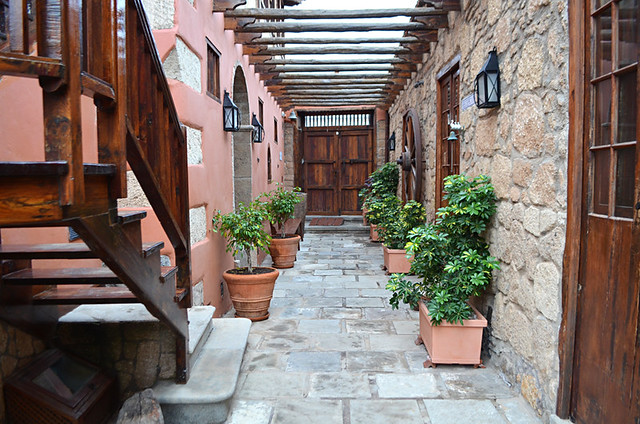 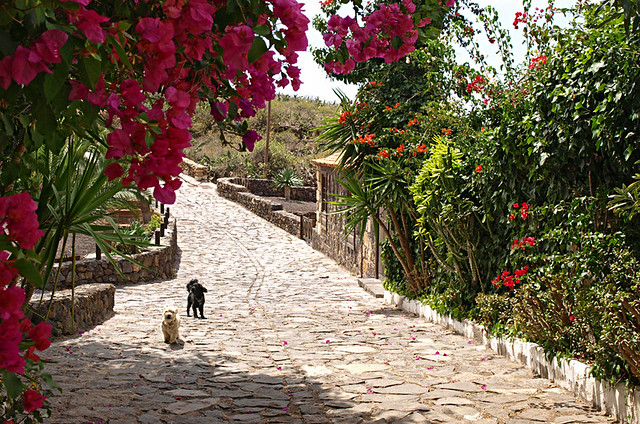 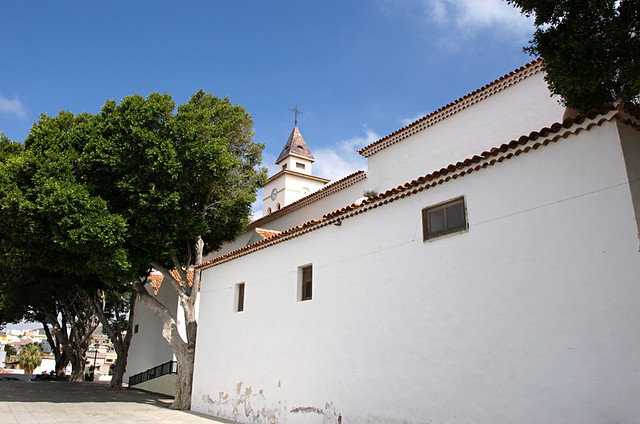 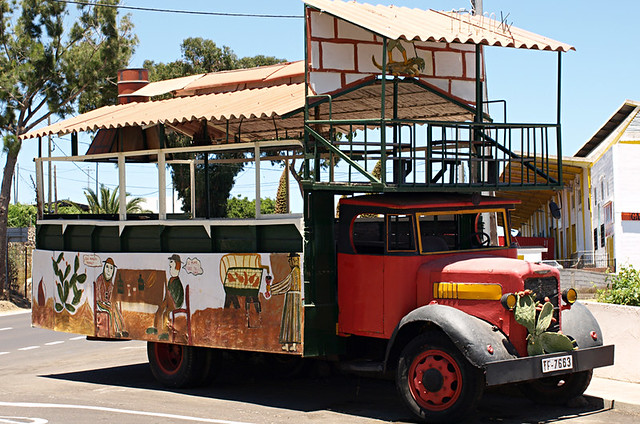 What is bruma in Tenerife and the Canary Islands?

It was our friend Jo who first mentioned the word ‘bruma’ to us, long before we moved to Tenerife. We were visiting her on La Gomera, sitting on her terrace on the edge of the Garajonay National Park in the sun, drinking beer and marvelling at views… […]