Admittedly, when I was a kid I would have looked at that title and declared it an oxymoronic statement, except that I didn’t know fancy words like oxymoronic back then so I probably would just have rolled my eyes, shrugged my shoulders and sulked. But museums have come a long way since they were the dusty, depressing destination for a rainy day on holidays and now the emphasis is as much on entertainment and fun as it is on learning.

From war games to zombies and snooping to tippling, these are five of the most fun museums on Tenerife. 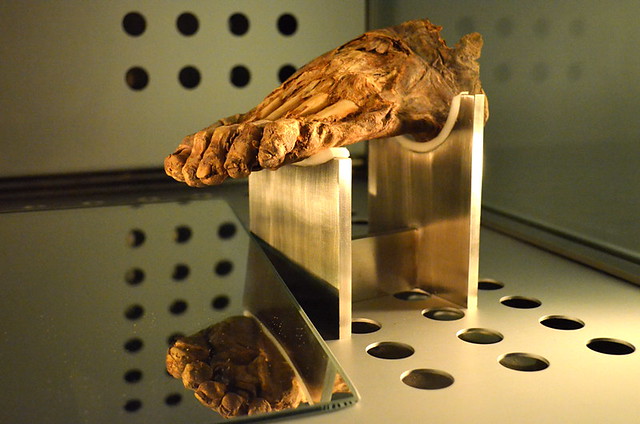 Museum of Man & Nature. Three vast floors of interactive exhibits that chronicle the life of the Canary Islands from their explosive beginnings to the present day. You can examine all shapes and sizes of insect beasties and get up close and personal with the island’s zombie remains of its earliest Guanche inhabitants at the wall of skulls and the mummies in the attic, well, the top floor.
Museum of Man & Nature, Calle Fuente Morales, Santa Cruz; open 09.00-19.00, closed Mondays; entrance €3 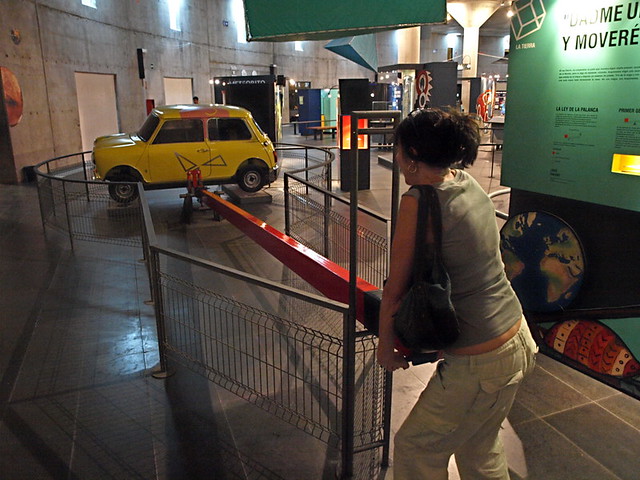 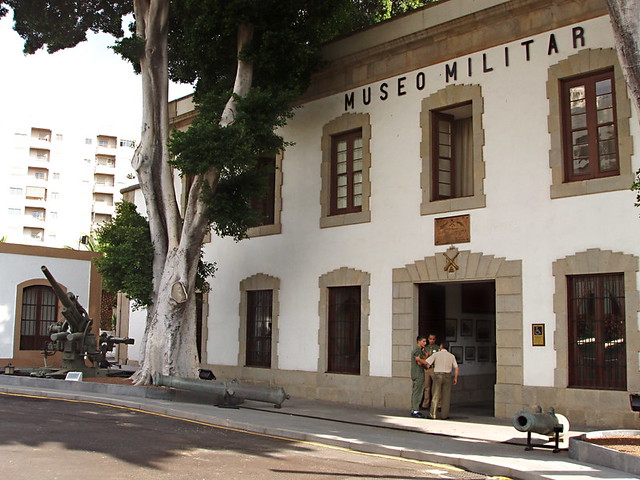 Canary Islands Regional Military Museum. I defy any Call of Duty fans not to enjoy visiting a working barracks with real soldiers and that’s where you have to go to see the Military Museum in Santa Cruz. You have to hand passports in during the visit (in case you make off with any of the hardware) but after that you’re free to wander around the tanks, the heavy duty weaponry and the helicopter in this extensive collection of war and military memorabilia.
Calle San Isidro 1, Santa Cruz; open Tues-Sat 10am – 4pm; entrance free 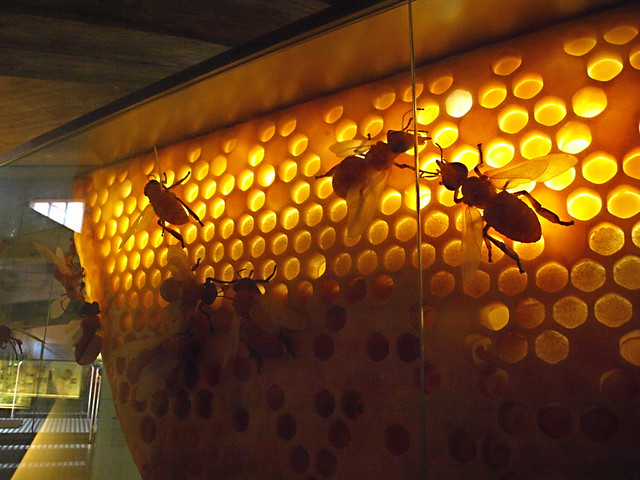 Museum of Wine & Honey. With all this emphasis on doing rather than simply looking, it would be remiss of me not to include a museum dedicated to two of Tenerife’s finest products – honey and wine. Not only do you learn all about the history of the wine trade and the fascinating goings-on inside a giant bee hive but you also get to taste and buy the produce.
Casa Del Vino, Calle San Simon 49; El Sauzal; open Wed – Sat 9am – 9pm, Tuesday 10.30am – 6.30pm, closed Mondays; entrance free 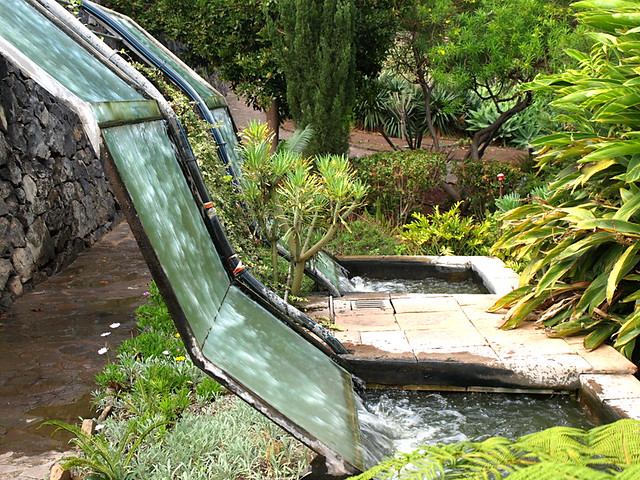 Museum of Anthropology. Giving stuffy rooms of exhibits a wide berth, the Casa de Carta  is housed in a restored, 18th century mansion where you can snoop around to your heart’s content. The kitchen and pantry are exactly as they would have been over a century ago, and there’s a comprehensive collection of traditional costumes as well as extensive gardens and a wine press to investigate.
Casa de Carta, Calle Vino 44, Valle de Guerra; open daily 10am – 5pm; entrance €5, free on Fridays and Saturdays after 1pm

Bodeguita Algarrobo is one of the new breed of Canarian restaurants whose menu consists of many familiar names and ingredients, but the food that arrives… […]