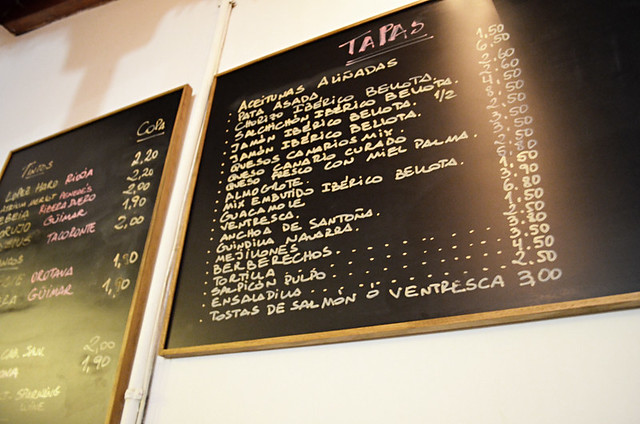 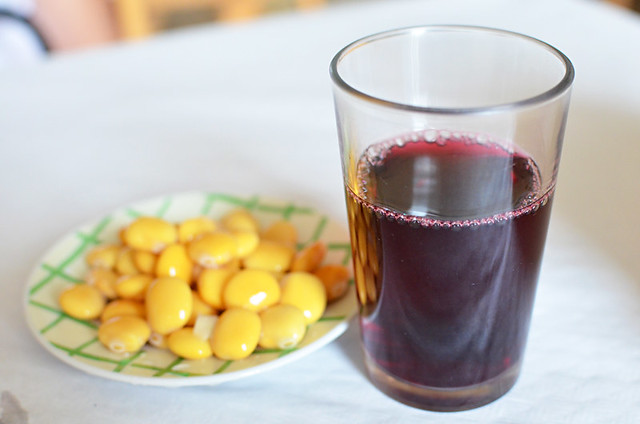 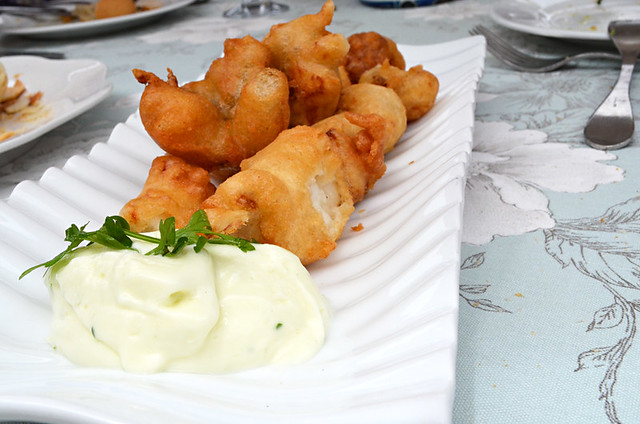 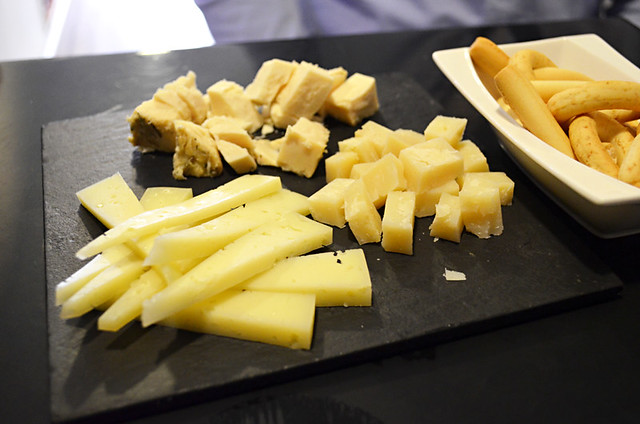 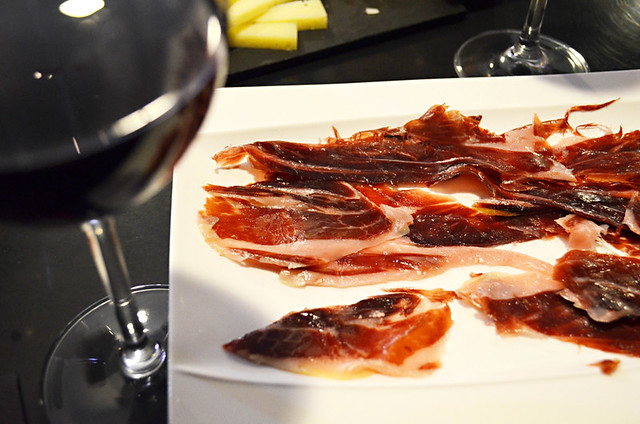 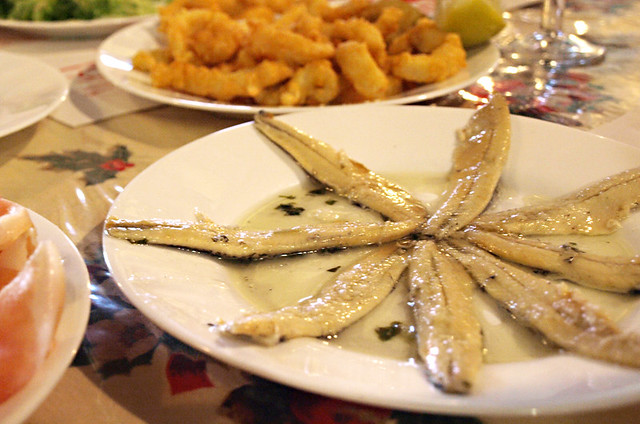 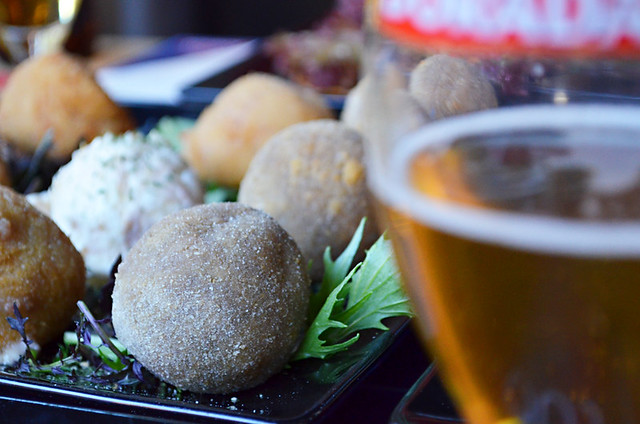 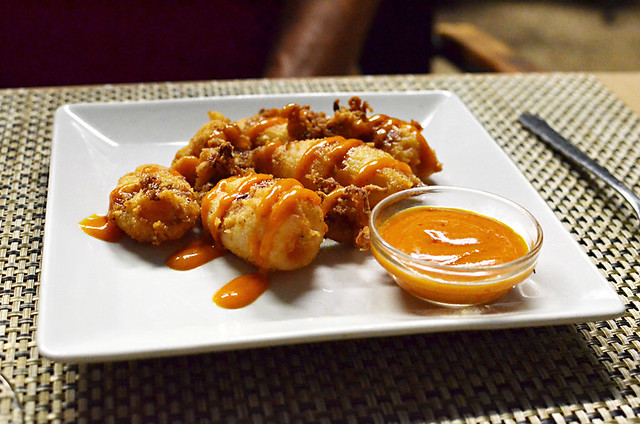 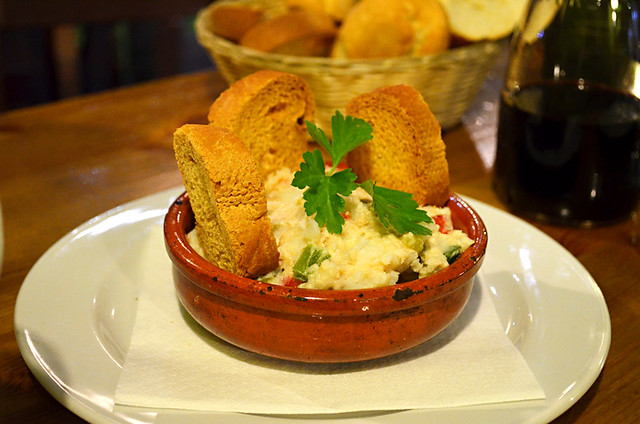 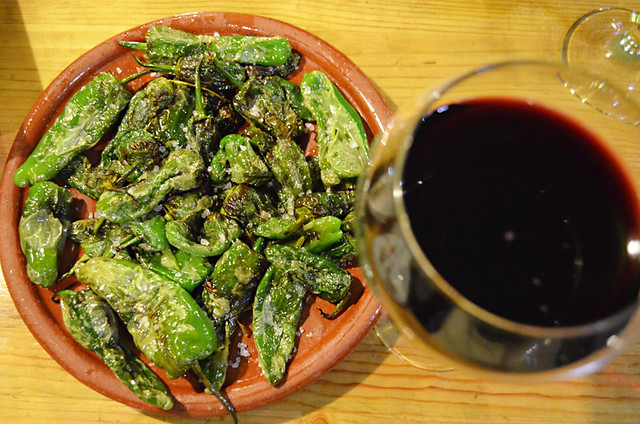 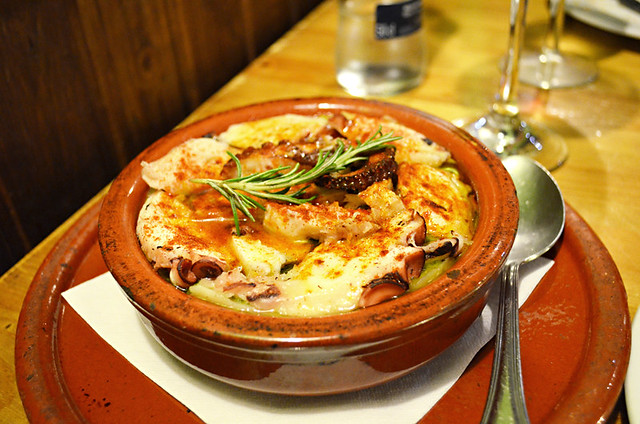 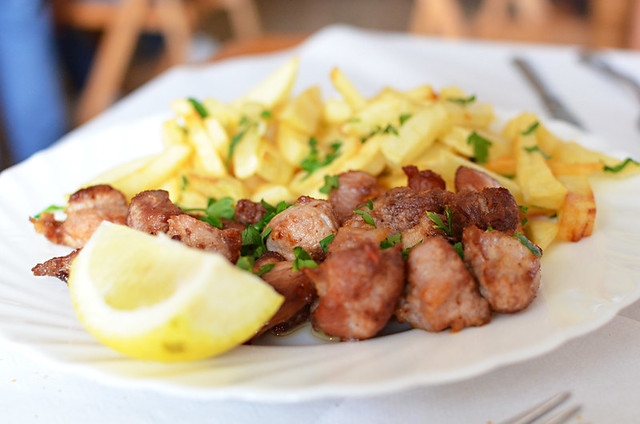 A to Z of views on Tenerife: Q is for Quirks. There are a few places on Tenerife where nature has fashioned quirky scenery, like this rock arch on the north coast near Los Silos #Tenerife #CanaryIslands #LosSilos #views