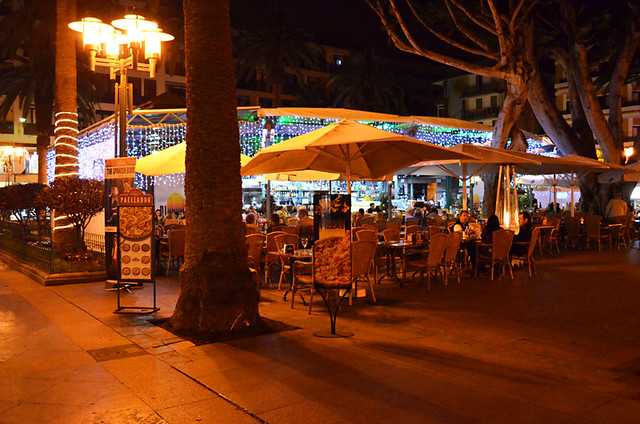 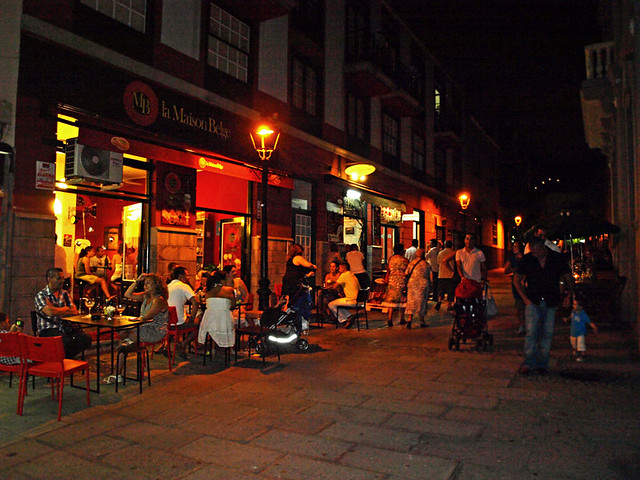 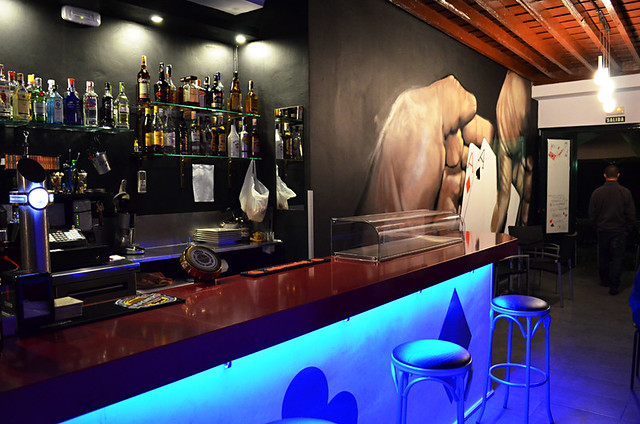 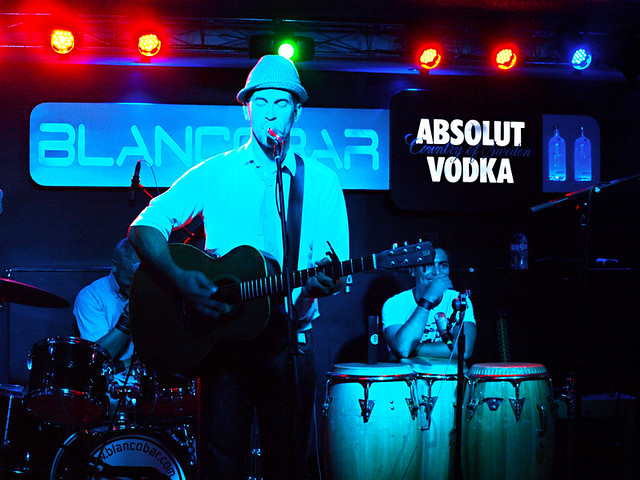 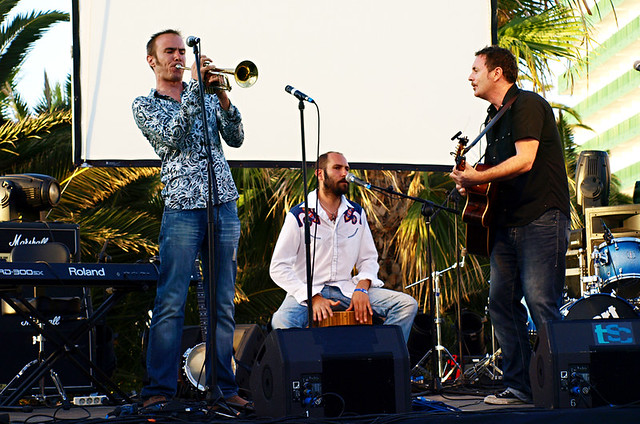 El Duende is a Prince in pauper’s clothing; a foodie’s paradise in which Chef Jesús Gonzalez prepares imaginative and exquisite dishes for those whose palates and purses appreciate the best of ingredients prepared and presented with skill, love and creativity. […]

First impressions of the Ruen Thai near the Puerto Palace was that it wasn’t quite like any other Thai restaurant we’d been to. […]