The first time I ordered morena (moray eel) in a restaurant on Tenerife the waiter talked me out of it by saying it had an awful lot of espinas – little bones.

The next time I saw morena on a menu it was in Bajamar, said to be the one of the best places on the island for morena, and we were in the Cofradia de Pescadores. There was also a fisherman on the jetty right outside the Cofradia who just happened to be clubbing a moray eel. It’s a bit hypocritical I know, but it sort of put me off the idea. 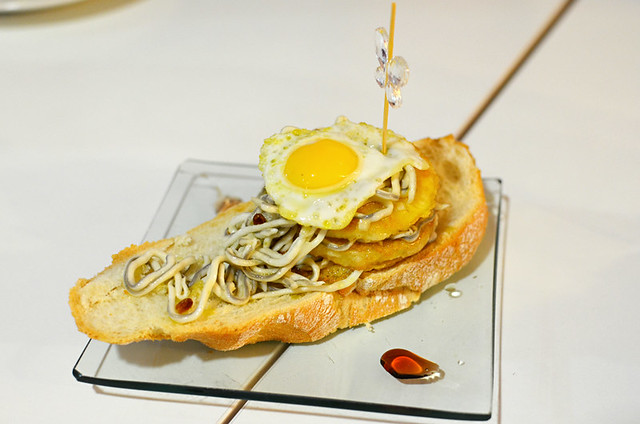 Anyway, for one reason or another I never got around to trying morena over the years. I’d eaten the tiny eels (gulas), usually in scrambled eggs which is a nice combination, but not the big ones.

That is until late last year when I spotted it on a menu and decided it was time to rectify the situation. 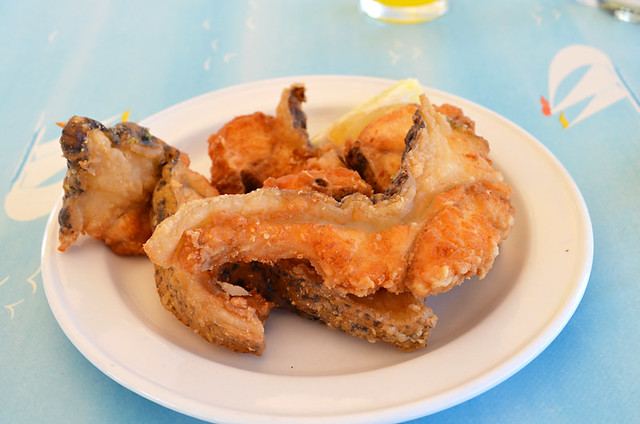 The bottom line is that I’d order morena again in an instant.