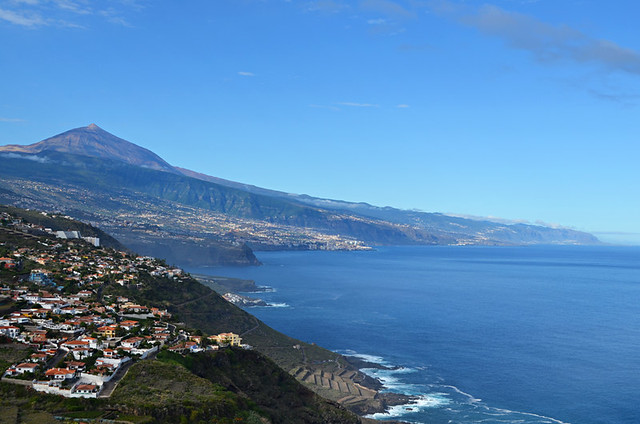 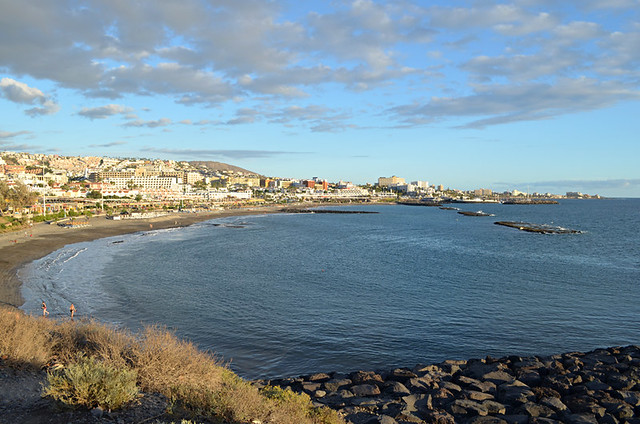 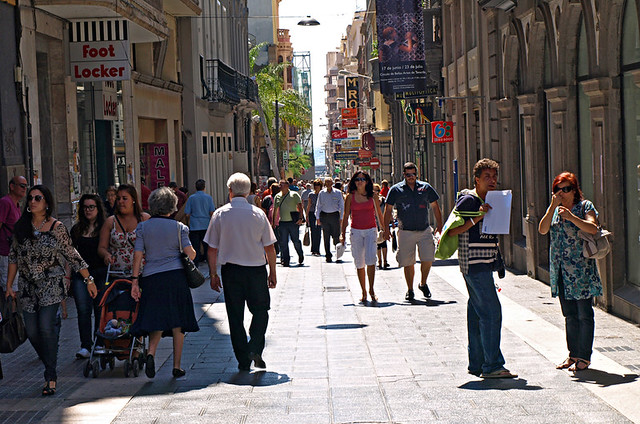 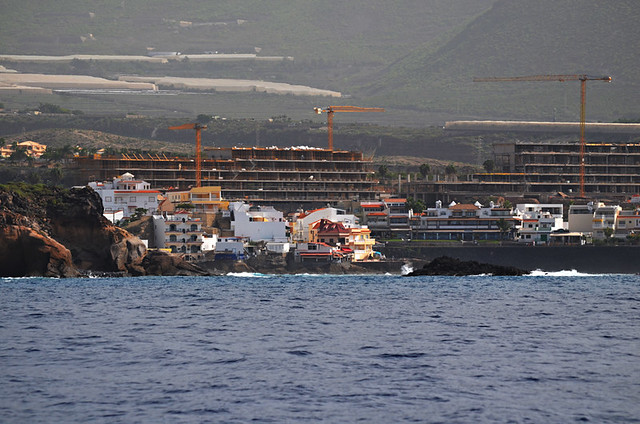 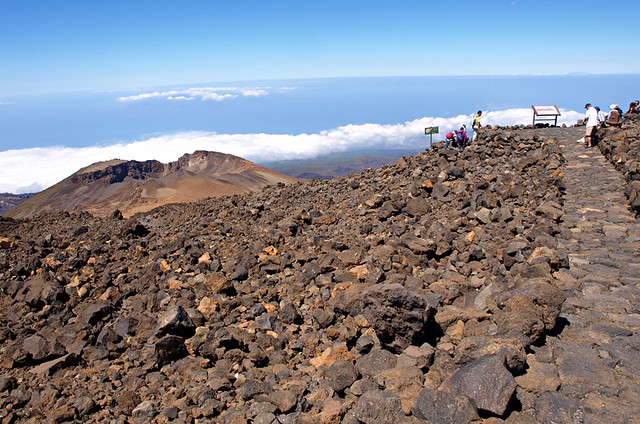 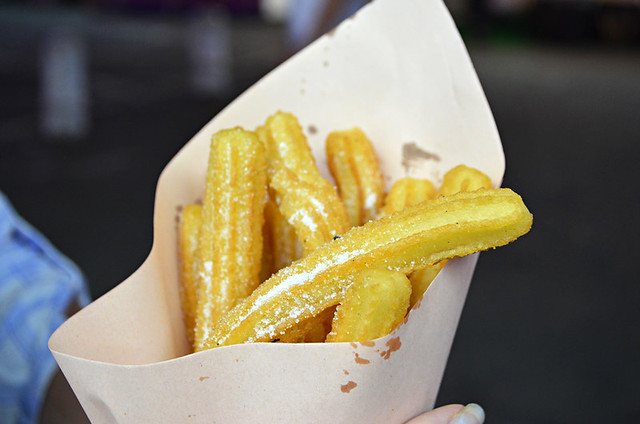 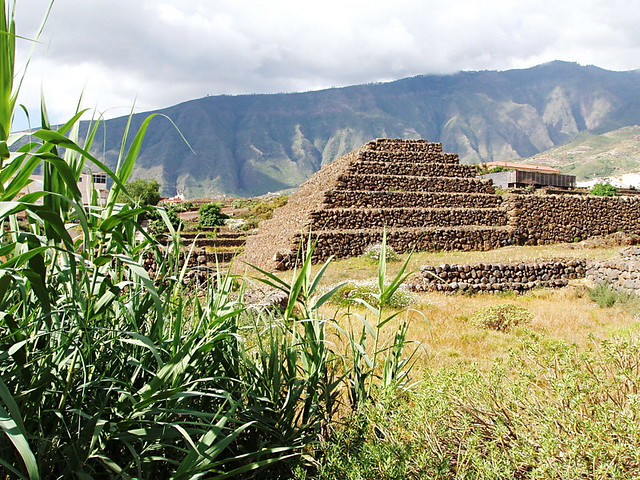 Reviewers’ choices are an eclectic mix to say the least and it’s quite illuminating to take a closer look at some Tripadvisor top 10 restaurants across Tenerife. […]