The old run down mansion that stands forlornly beside the Church of San Pedro Apóstol in Vilaflor has intrigued from the first time we saw it. There aren’t that many historic mansions in the south of Tenerife so when you see one it registers, especially when many historic haciendas have been transformed into museums, rural hotels and restaurants and this one is just sitting there, seemingly ignored. 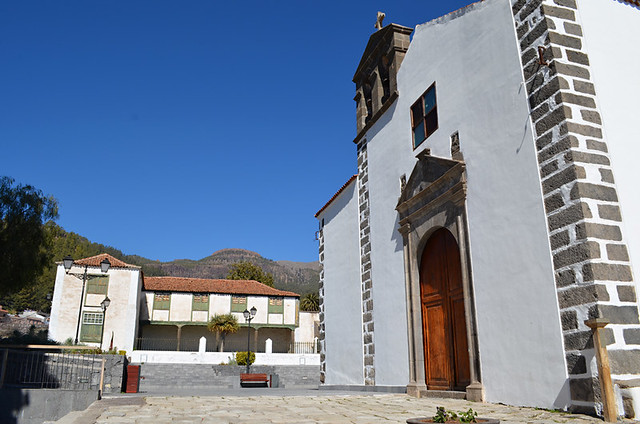 It’s even more intriguing when you learn the 17th century construction is one of the most important historical buildings in the south of Tenerife, and yet it’s got a ‘se vende’ sign on it. An article in a Spanish newspaper about the house, La Casa de los Soler, had me wondering if its past had anything to do with its anonymous current state and uncertain future.

In 1840, Vilaflor was the scene of a murder that has never been solved. The victim was the owner of the house, Alonso Chirino the seventh Marquis de las Fuentes de las Palmas, a member of the Soler family who were powerful landowners that more or less ruled much of the south of Tenerife.

At dusk on 17 August 1840, Alonso Chirino was returning home to Vilaflor following a visit to Granadilla when he was ambushed, barely a couple of hundred metres from his destination, by twelve masked men who unloaded their muskets into him.

The story goes that the village closed ranks, refusing to help investigators, and the perpetrators were never identified. Subsequently the murder went unpunished. 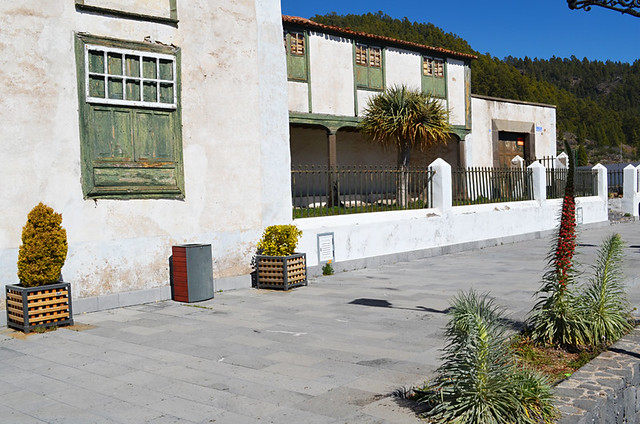 There are various theories regarding why Alonso Chirino was assassinated that night. One is the old story of the abusive landowner, mistreating his tenants and imposing taxes that drove them further and further into poverty and therefore desperate acts.

Another is that Chasneros (Chasna was the old name for Vilaflor) were proud, strong-willed people who would do anything to stand up for their rights if they felt their livelihood was being threatened by a corrupt,money-grabbing bourgeoisie.

Yet another suggests that a mini mafia of local farmers took the law into their own hands because they resented the fact Alonso Chirino was claiming their lands, then slapping taxes on them when Chasneros had freely farmed the area for two hundred years.

Whatever the true motive, Alonso Chirino ended up as the victim in the Tenerife equivalent of Agatha Christie’s Murder on the Orient Express.

The house was sold by the Solers to Tomás Bello Gómez in 1899. There have been suggestions in the past that the Tenerife Government would buy it, but these have never come to fruition so it still belongs to the Gómez family. 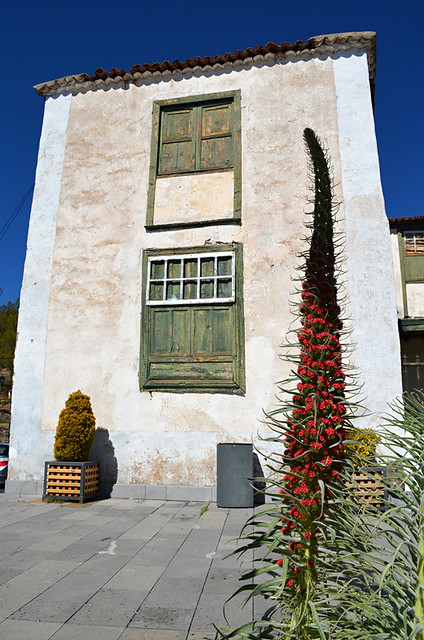 Who knows what the future holds for Casa de los Soler? For now it’s just a curio at the top of a pretty plaza in a tranquil (unless provoked if history is anything to go by) town.

Anyone who wants to know more about the murder mystery and Vilaflor should seek out Historia de Vilaflor de Chasna by Nelson Díaz Frías (Spanish only).