Every so often we get asked why we use the term the ‘Real Tenerife’. Sometimes it annoys people who view it as a judgement on other parts of the island.

A British TV programme about Tenerife screened this week, which has caught the interest of the usual tabloid suspects, illustrates exactly why, for nearly ten years, we’ve been banging on about another place, the real Tenerife.

The show sensationalises OAPs letting their hair down and behaving as outrageously as teenage holiday virgins going over the top on their first trip abroad. In many ways it paints exactly the sort of image that many people in the UK have of Tenerife – a naff, British dominated holiday resort where people come to get pissed and have a wild time… whatever their age. 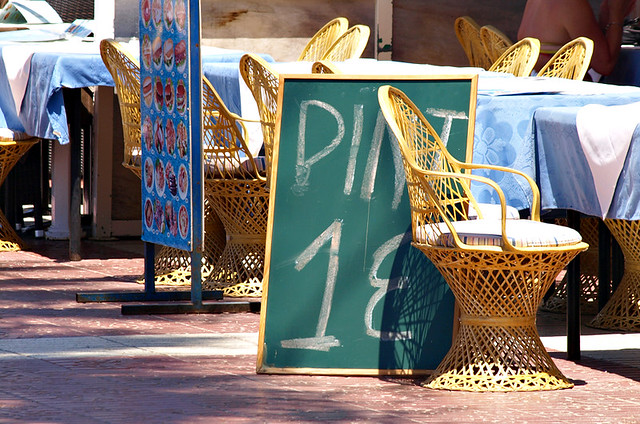 It is the image of the island that TV producers are often guilty of portraying. This continues to have an impact on why Tenerife struggles to be taken seriously by people who want to travel ‘abroad’ and not to a place where the gastronomy consists of all day British breakfasts for breakfast, lunch and dinner.

It is unoriginal and lazy TV, but it is delightfully scandalous and pulls in masses of viewers.

It’s just not representative of Tenerife.

A couple of years ago a researcher for A Place in the Sun contacted us to pick our brains about a good place to film expats in the north of Tenerife. We suggested a bar in Puerto de la Cruz that is popular with both expats and Canarios. It sits beside the harbour, a picturesque spot where local families congregate. The TV company opted instead for one of the few Brit bars in town, situated in one of the biggest eyesores on the island.

Every year we are contacted by TV companies who plan to film on Tenerife. Every one is more or less the same and the content of the programmes vary only slightly; scams, misfortunes of living abroad… people behaving badly. And every one of them wants to focus on the area around Playa de las Américas.

They all get the same response – ‘we’re not interested’. 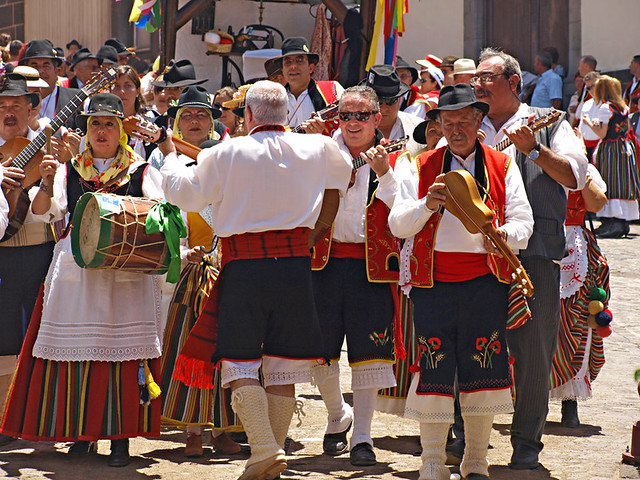 The very first post I wrote on The Real Tenerife was designed to show how geographically insignificant the main southern tourist resorts are compared to the island as a whole. Yet this is the one area that TV producers hit on time and time again.

The place where culture and tradition is as strong as anywhere I know is of no interest to them. There are no boozy Brits mooning the goats in the Anaga Mountains, or C list celebrities being ‘surprised’ at finding British paparazzi at Playa Bollullo as they frolic in the surf in full make-up wearing designer bikinis.

Even fellow travel writers can be culpable of singing the same, tired song. How many travel articles about La Gomera have you read that don’t make some sort of reference to its ‘brash’ neighbour? It’s as though the island of Tenerife and Playa de las Américas, because that’s where they are referring to, are one and the same. 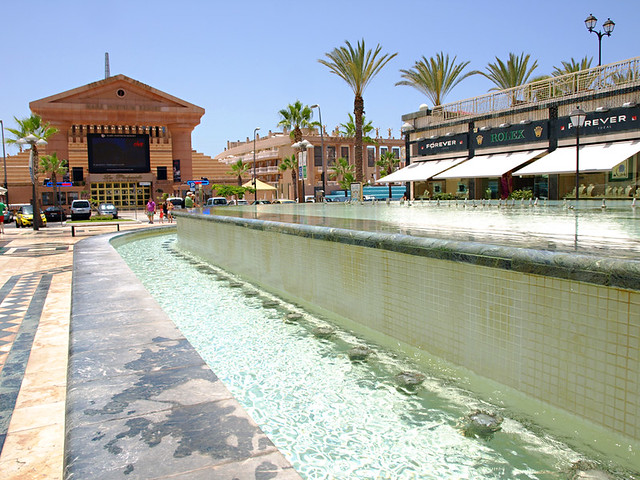 It’s insulting to Tinerfeños (or would be if they knew how it was viewed in Britain) that their island is defined by a small area that has little in common with most of the island. And that refers to most of the south of Tenerife as well. In truth it’s also insulting to Playa de las Américas. The resort might be as Canarian as Las Vegas, but much of it doesn’t bear any resemblance to the one that is often portrayed.

Which takes us back to the real Tenerife. A couple of weeks ago I wandered into Puerto de la Cruz to find my way barred by local musicians in traditional dress and carts being pulled by teams of oxen. Last week strolled around Corpus Christi flower carpets in La Orotava and enjoyed a free Blues festival in Tenerife’s capital, Santa Cruz. On Saturday I ate at a restaurant that deserves Michelin star status and is known as being one of the best on the island yet is unknown to many visitors.

These are the sort of things and types of places that you find in the real Tenerife all of the time. It’s the norm. 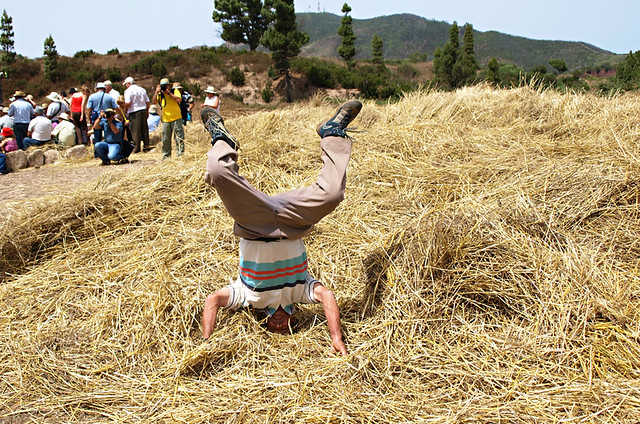 Plus there are plenty of OAPs having a good time, just not any behaving quite like the ones in the documentary.