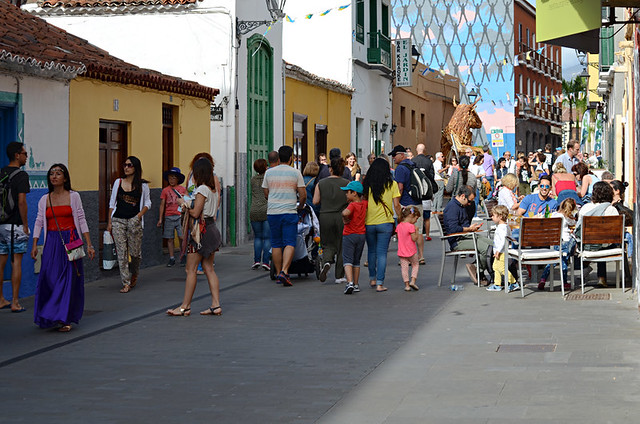 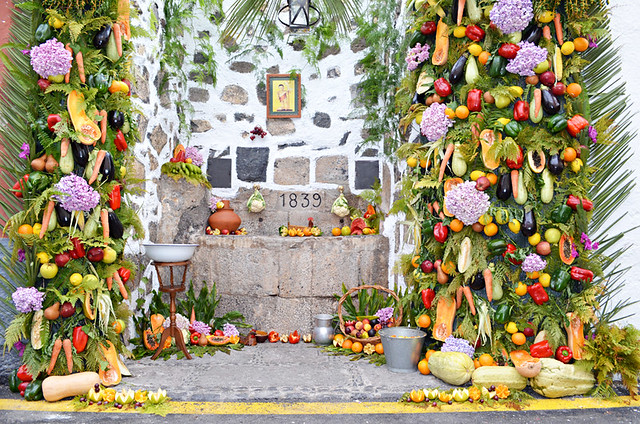 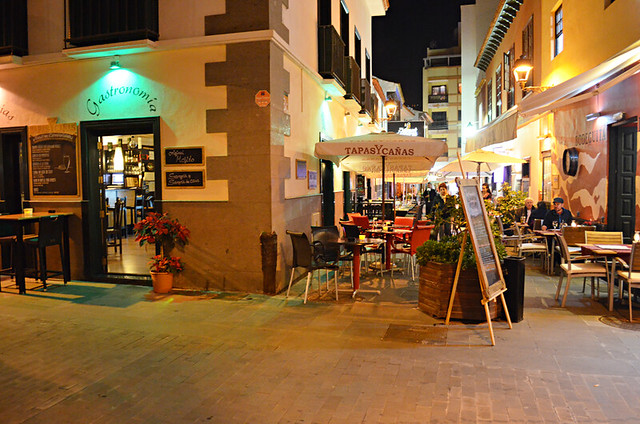 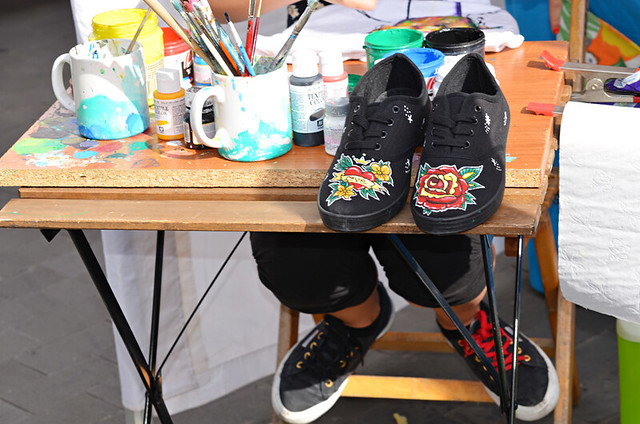 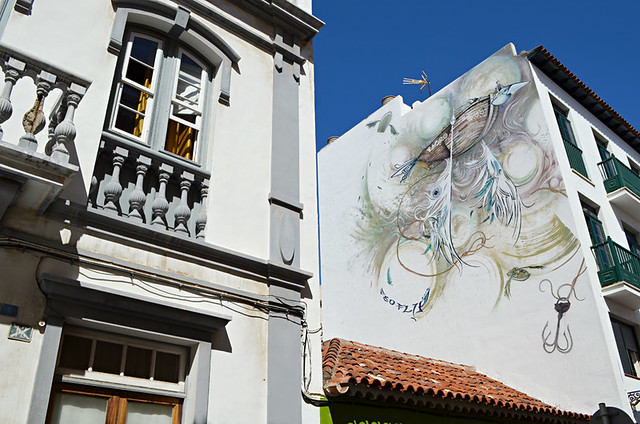 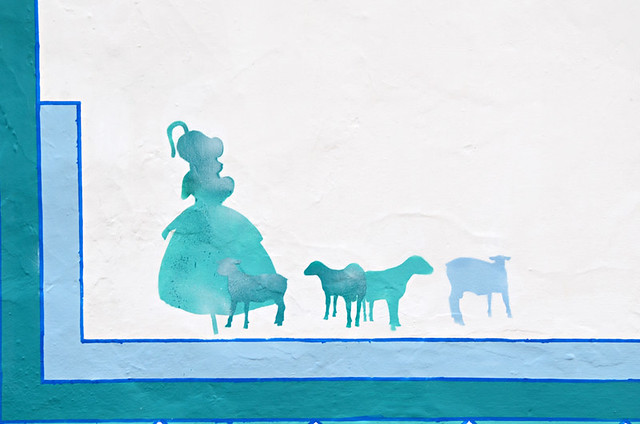 The Best Fiestas, Festivals and Events on Tenerife in October 2014

The sizzling summer music scene morphs into a gastro and music scene as a few events feature both. The fiesta scene eases off with the south of the island… […]