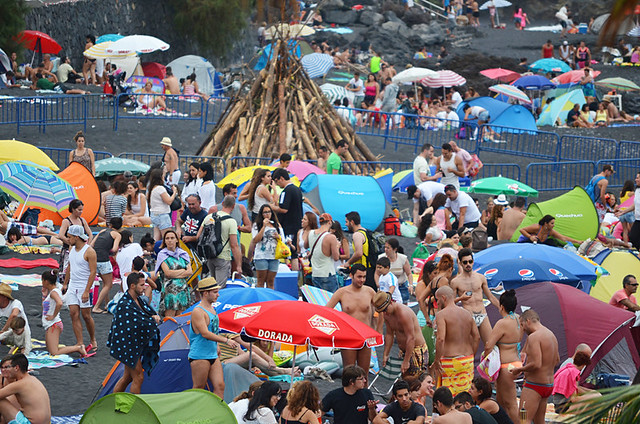 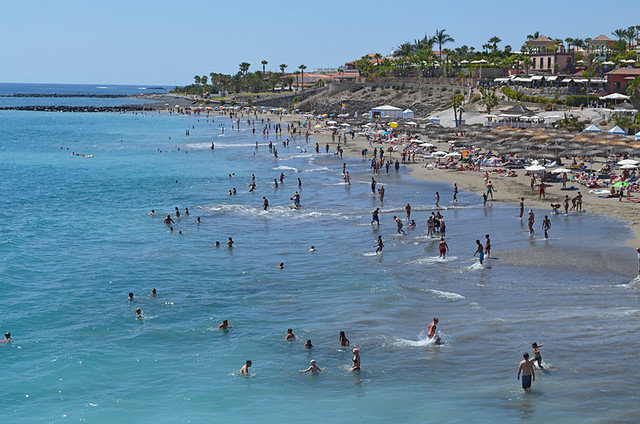 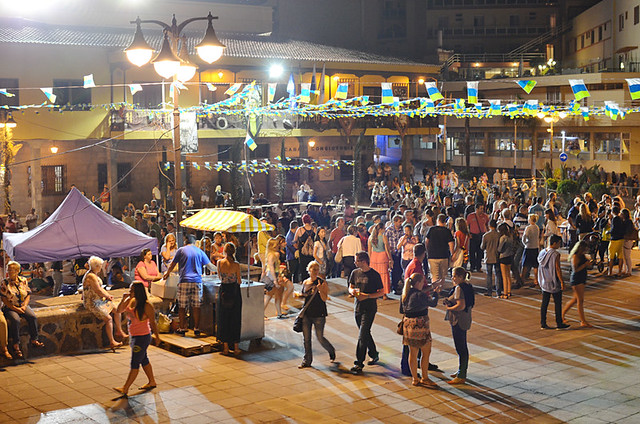 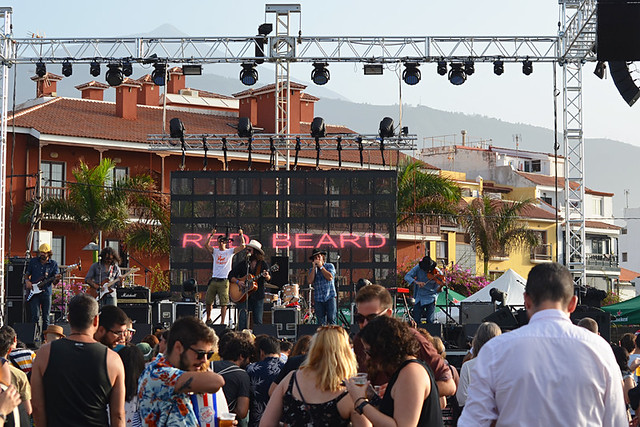 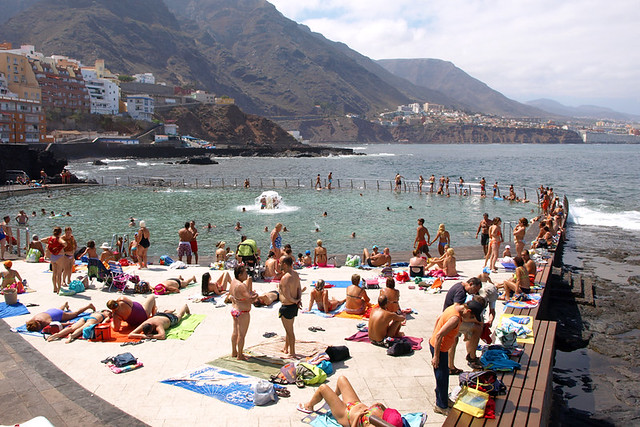 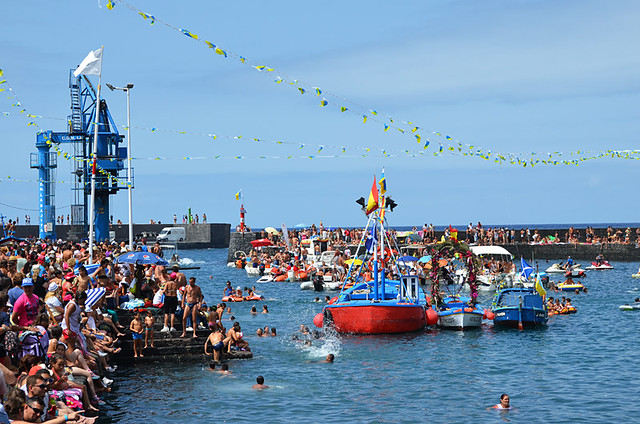 There are clear differences between traditional towns and purpose built resorts on Tenerife which are obvious when you know what to look for. Here are ten of them. […]