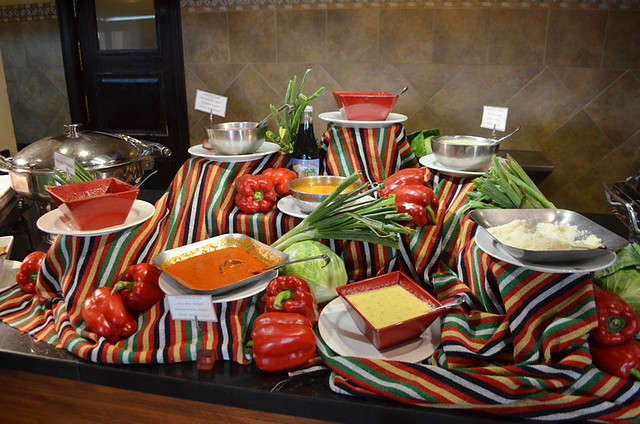 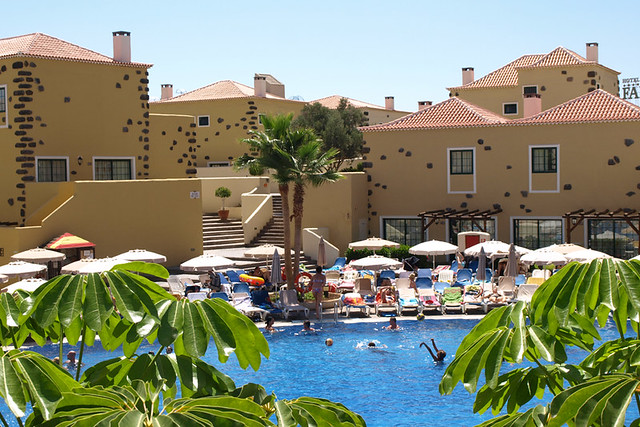 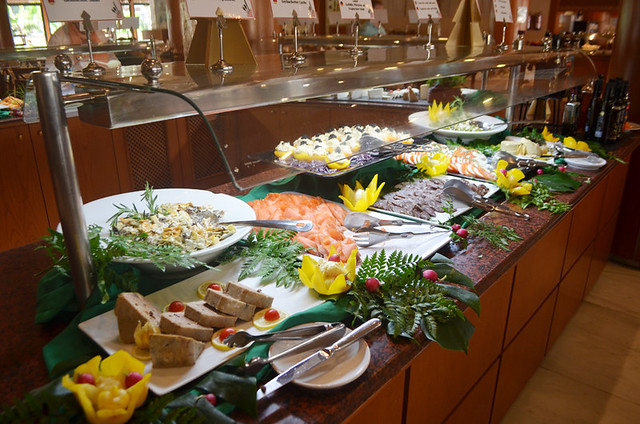 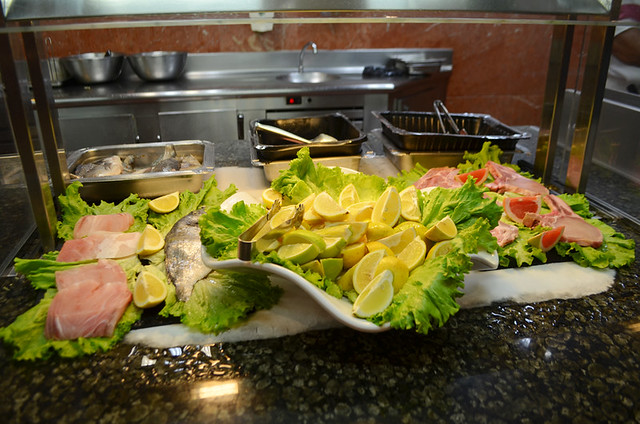 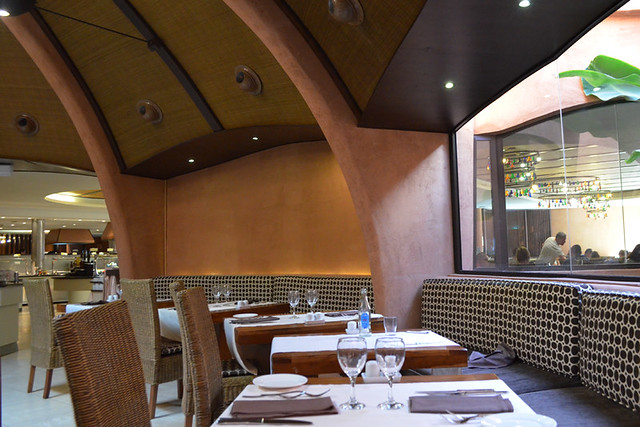 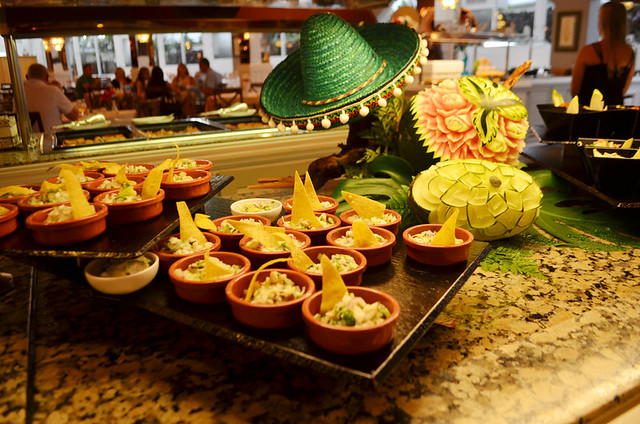 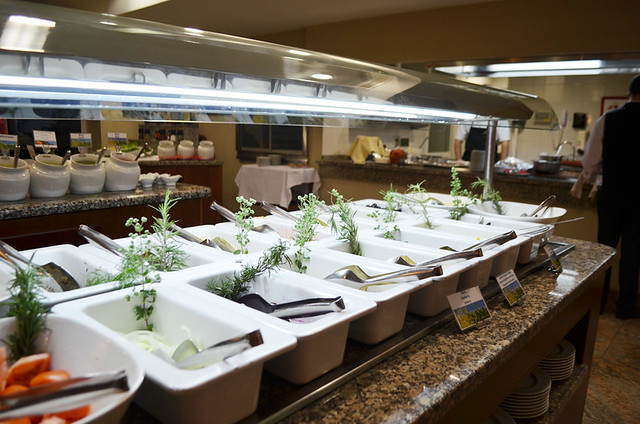 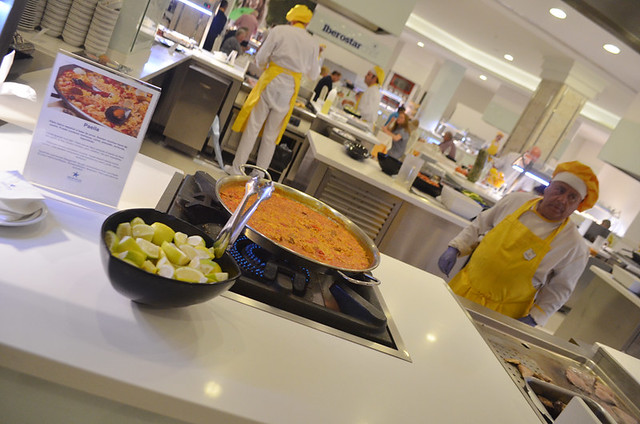 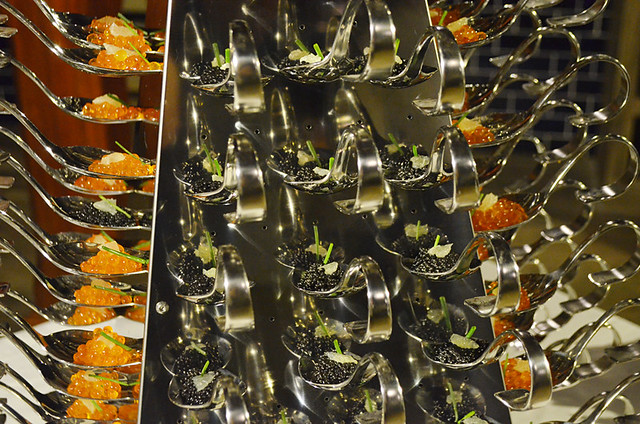 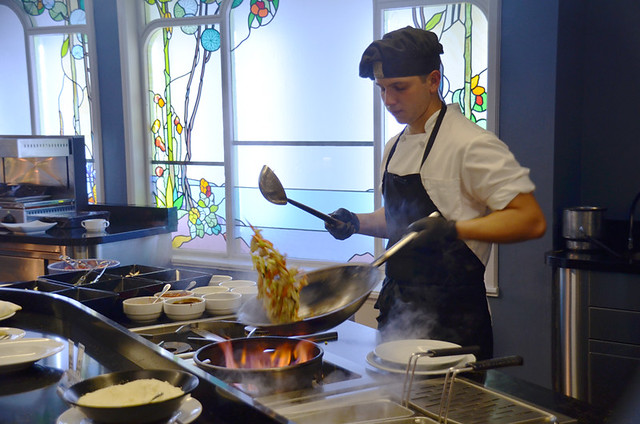 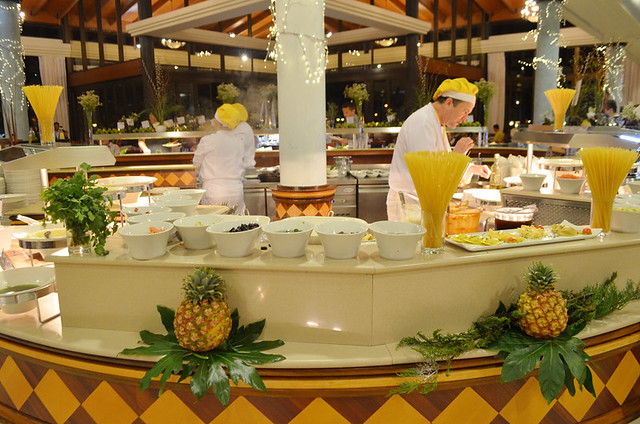 Playa de las Américas, Give a Dog a Bad Name

The idea of Costa Adeje being upmarket, Las Amèricas being on the wrong side of the tracks so to speak is in many ways a complete myth. […]