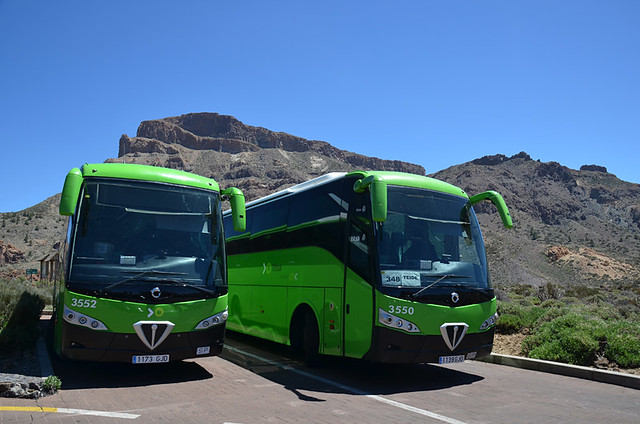 No, the title isn’t clickbait, it’s serious. We’ve just received a press release from Turismo de Tenerife about a survey being carried out by TITSA, Tenerife’s bus company, to determine whether a bus service that would link Santa Cruz and La Laguna with Teide National Park is viable.

All it involves is the completion of a form – download it, fill it in (I tested it using Adobe Acrobat Reader and it’s a simple click the box you want affair) and then send to either morela.diaz@titsa.com or ambrosio.hernandez@titsa.com

However, in their infinite wisdom, TITSA have only designed a Spanish version of the form, so non-speaking Spanish visitors, ore even residents, might struggle to have their opinion registered.

We think it’s a service which is overdue so if you feel the same and fancy having a go you can download the form here at SCRIBD, fill it in, save it and send it one of the email addresses above.