At the moment it’s too hot to concentrate on anything serious, so here’s a bit of whimsy instead.

Wander off the beaten track on Tenerife and there are loads of surprises to be found. We’ve walked hill and dale, towns and cities for over ten years and are still discovering things that we didn’t know or hadn’t seen before.

These are ten places that are a bit different from the Tenerife of sun, sea, sand and Euro a pint fame.

How many can you recognise? 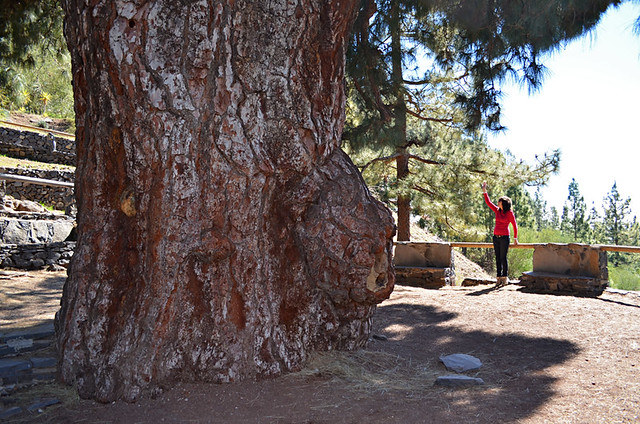 It might not have the girth of a Redwood but this big tree is still pretty impressive and has an appropriate name. 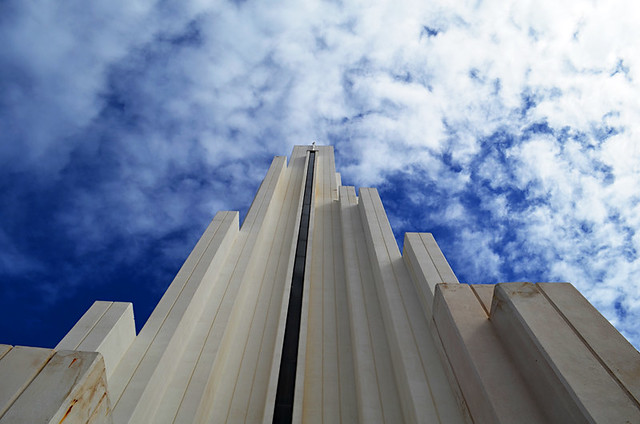 As eye-catching on land as it is from the sea, this lighthouse is more arty than most of Tenerife’s other faros. 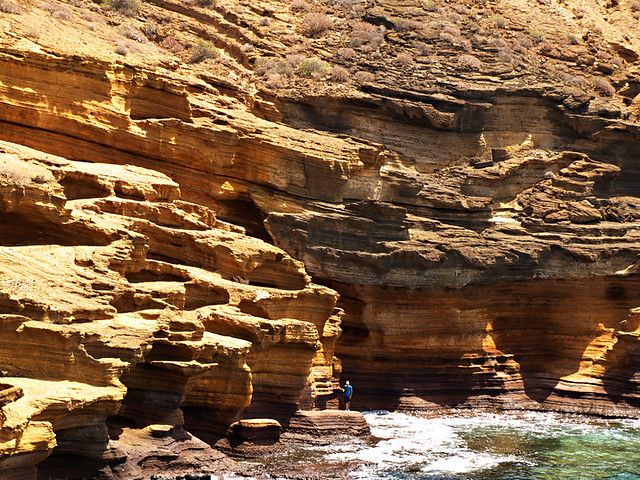 An unusually surreal part of Tenerife’s coast has an even greater impact because of where it’s located. 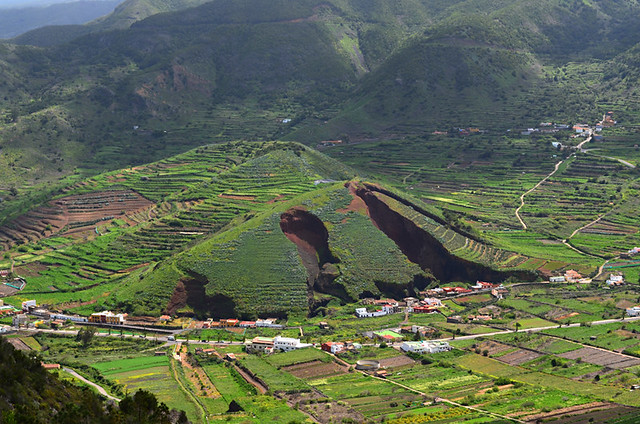 This ‘pie’ intrigued us from the first time we spotted it. 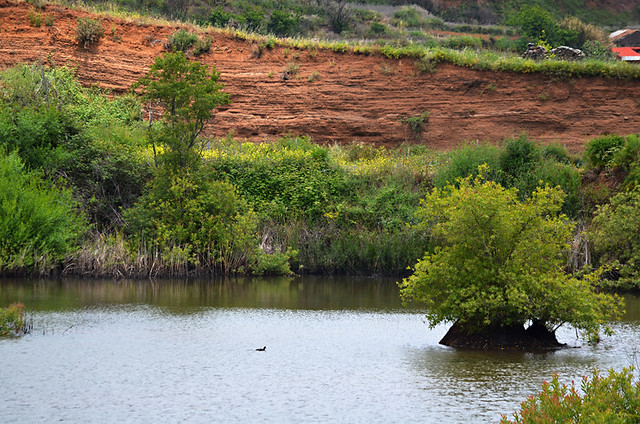 Pools on Tenerife are as rare as a bottle of Tropical cerveza. But there are a couple, complete with waterfowl and dragonflies. 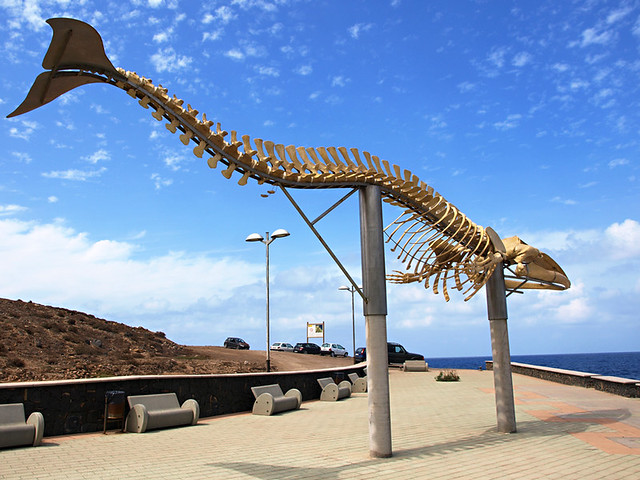 The skeletal fellow pays homage to the relationship between the sea and man. 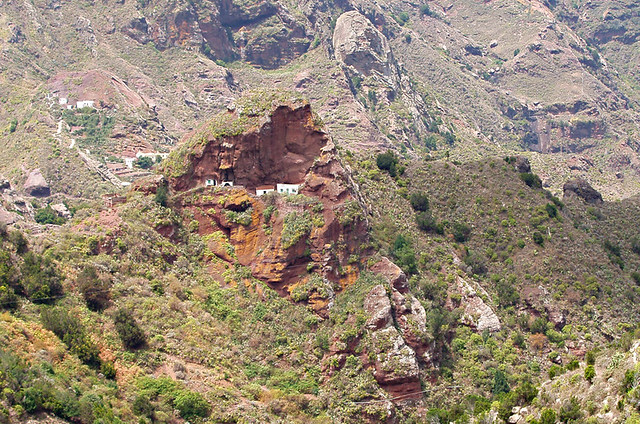 I pass this bullet-shaped rock and ask myself the same things every time. Who would live in a house like this… and why? 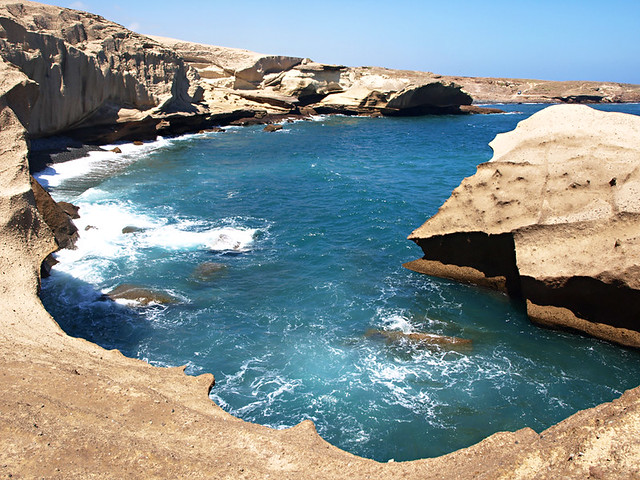 Another striking bit of Tenerife’s coastline next to a small fishing village. 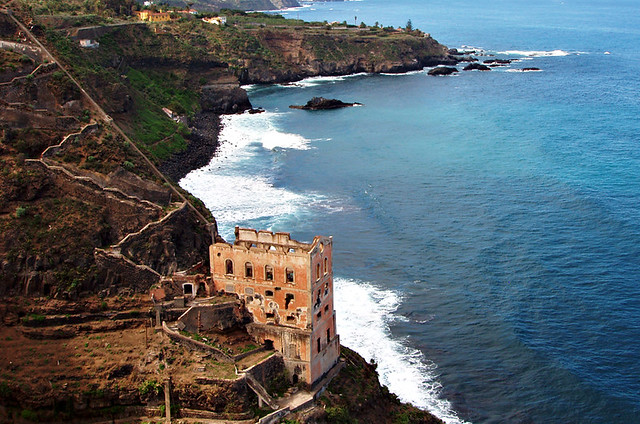 This quirky ruin played an historic part in the development of one of Tenerife’s main exports. 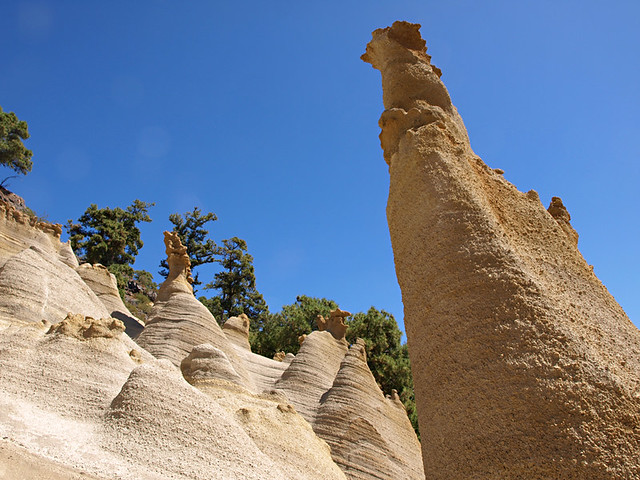 It takes a bit of a trek to be able to get close to these strange rock formations.

None of these might have been much of a secret if you know Tenerife well. But if any have you stumped and you’d like to know where they are, simply click on the image and all will be revealed.

The menu at Bambi is what you might call fine dining but it’s fine dining Romanian style. There’s an interesting mix of dishes featuring the freshest ingredients from the big farmers’ market… […]