Recently we went on a premature pilgrimage, partly following in the footsteps of Tenerife’s only saint, Hermano Pedro.

Amongst the many sculptures and statues in plazas and in front of churches across Tenerife, it would be easy to write off the ones of Hermano Pedro as just another religious figure. But Pedro is quite different. His story is a reminder that even the smallest person can change the course of the future. (No points for guessing where that line came from.) 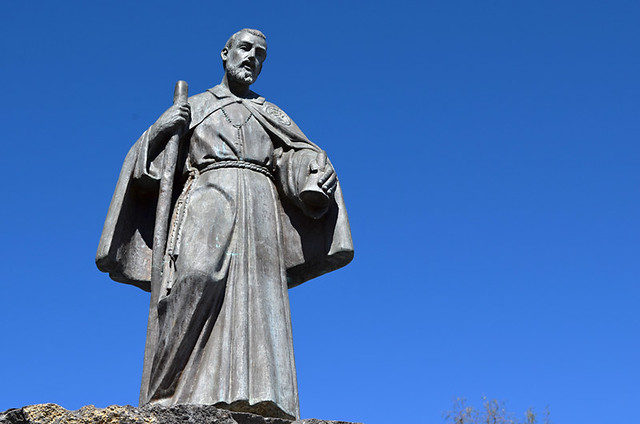 Born in 1626 in Chasna, (now Vilaflor), the first half of Pedro’s life was spent shepherding goats between the forests of Vilaflor and a cave in a small ravine near El Médano. At the age of 23 Pedro made a decision destined to not only change his life, but also that of countless others. Like tens of thousands of Canarios since, he swapped Tenerife for the New World.

It took Pedro two difficult years before he arrived in Guatemala City. Without a penny to his name and with his health in a mess, Pedro sought refuge in a Franciscan hospital for the poor.
His experiences amongst Guatemala’s destitute souls whilst recovering at the hospital had a profound effect on the young Tinerfeño and he vowed to devote his life to helping society’s disadvantaged underclass.
Taking on menial jobs to finance his new mission, he divided his time between helping around the hospital and visiting local prisons to try to steer delinquents back on the path of righteousness.
Pedro desperately wanted to be a Jesuit, but his humble peasant roots meant he didn’t posses the necessary academic background. Instead he had to make do with being a tertiary (a sort of monastic handyman) in a Franciscan monastery. 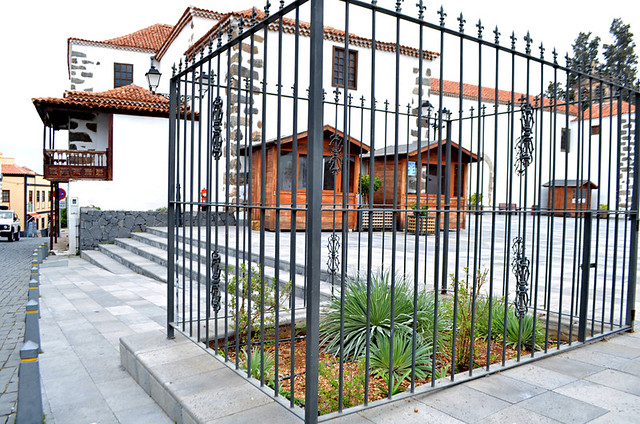 One of Pedro’s jobs was tending to the gardens. He clearly had green fingers in the extreme as he successfully planted an esquisúchil (bourreria) tree; a notoriously difficult tree to grow.
Pedro’s tree blossomed and some people who visited it found their illnesses were miraculously cured. Over time the esquisúchil became known as Brother Pedro’s miracle tree. The magical tree still blooms today. A cutting was planted near the church in Pedro’s home town of Vilaflor, but when we visited recently it didn’t look as though it had survived. Sadly there aren’t any green fingered descendants of Brother Pedro in Vilaflor.

The ‘miracle tree’ tag isn’t without some foundation. The esquisúchil’s flowers and leaves are known to have medicinal properties.

By 1658, Pedro had gained enough of a reputation in Guatemala to be able to establish his own hospital and build a school. Subsequently a flock of a different kind from the one he’d watched over on Tenerife flourished and grew. 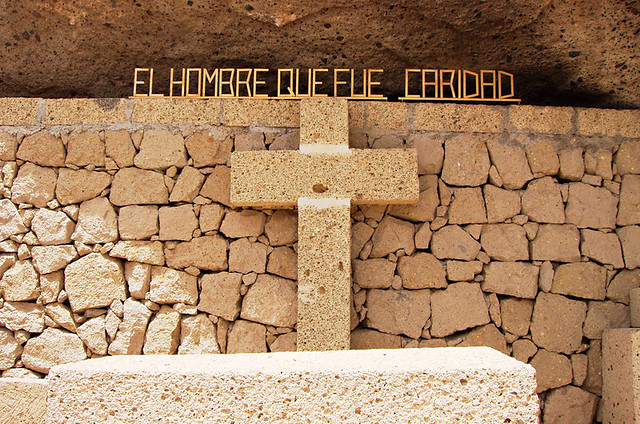 Supported by the religious hierarchy in Guatemala, Hermano Pedro developed teaching techniques that were advanced for the time as well as setting up what was basically a social services system to support the needy. He also established a new religious order, the Bethlehemites, the followers of which continue to spread his teachings and provide help to the impoverished across South and Central America.

Hermano Pedro was only 41 when he died, yet he had not only crossed the world, he’d established a benevolent religious order which has changed the world for millions of people. Quite a feat for a humble goatherd from Vilaflor. 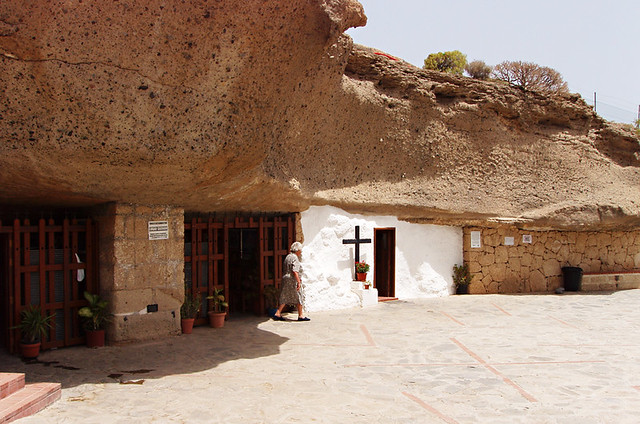 There’s something poignant and appropriate about the simple cave just beyond the end of the runway at Tenerife Sur Airport being the place where a young goatherd called Pedro began a journey that would take him across the world and into the history books.

Hermano Pedro was canonized in 2002 by Pope John Paul II

A pilgrimage in honour of Hermano Pedro takes place between Vilaflor and his cave at El Médano each April.