In terms of events on Tenerife, there aren’t as many as in other months and local councils are frustratingly slow at publicising what’s on. I could put this down to a Navidad hangover if it didn’t happen continually throughout the year. This year we have an early Carnaval (main events start on 11 Feb) which means that traditional areas will already be distracted by the biggest event in the fiesta calender.

There’s still plenty to see and do on Tenerife this month, especially if you’re into animals (so to speak).

The Best Fiestas on Tenerife in January 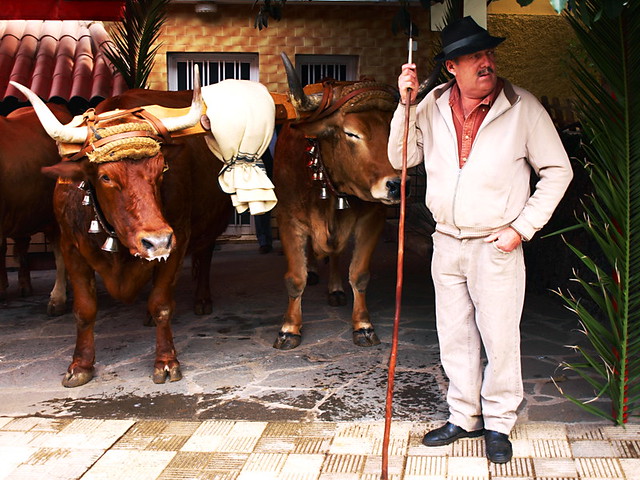 Fiesta de San Abad
January is Christmas time for Tenerife’s animals as they get dressed up in areas with a strong agricultural heritage. There are parades and agricultural fairs in traditional towns across Tenerife where the livestock receive a blessing during the fiestas de San Abad.

Adeje and Arona
It’s only a short trip from the southern tourist resorts to see the Romería de San Sebastián in Adeje Town on 20 Jan. Even closer is the annual horse bathing spectacle at Playa Enramada also on 20 Jan between Del Duque and La Caleta in Costa Adeje. The fiesta lasts from midday till midnight and attracts thousands of onlookers. If you’re at the luxury end of Costa Adeje it’s only a short trot away.

Arona town celebrates San Abad with a romería on the Sunday closest to 17th of the month. In theory that should make it the 18th this year but Arona council are clearly still feeling fuzzy after the festive season and haven’t published any information about it on their website yet. Maybe one day they’ll figure out the connection between advance publicity and more people turning up at traditional events.

The biggest events take place in the north with Buenavista del Norte and La Matanza holding huge San Abad fiestas that involve oxen, goats, horses, donkeys, hunting dogs, lizards, snakes and cats and pet dogs whose dignity will be in shreds thanks to their owners dressing them in silly costumes.
These San Abad celebrations usually take place on the third Sunday of the month but as there are four Sundays this year it looks as though the main events will take place on the 25 (according to Tenerife Tourist Board). La Matanza is bigger with more animals and is also much more of a local affair although everyone is made to feel very welcome. The celebrations in Buenavista del Norte are more spread out around the pretty historic town centre and fields behind the town and is probably less intimidating for San Abad virgins. 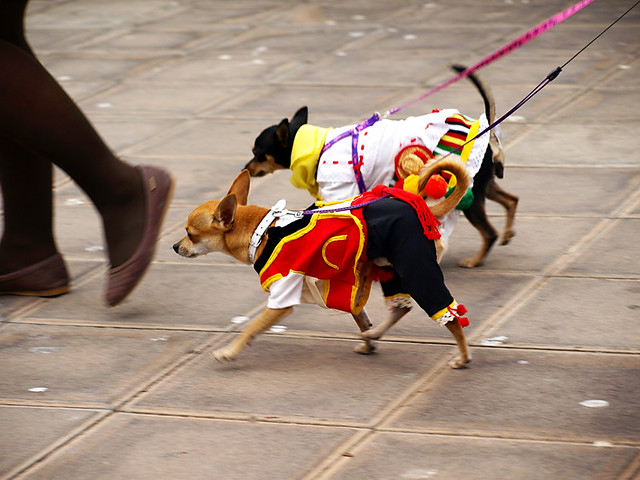 Tenerife’s fiesta capital, Los Realejos maintains its claim as the fiesta capital of Spain with not, one, not two but three fiestas in January, the best being the Romería de San Antonio on the 18th.

Los Silos also honours their animal population between 16 and 18 Jan. 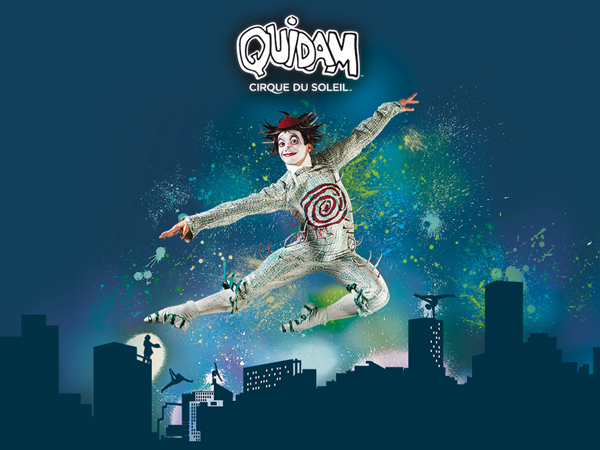 Cirque du Soleil, Quidam (La Laguna, Pabellón Santiago Martín, till 11 Jan)
There’s still just enough time to catch this story about a young girl who takes refuge from her dull life in an imaginary world. This being the wonderful Cirque du Soleil the plot details don’t really matter, you know you’re guaranteed for something out of this world that will completely enchant. We saw Cirque du Soleil at the Trafford Centre in Manchester years ago and are still under their spell. Tickets from €32. 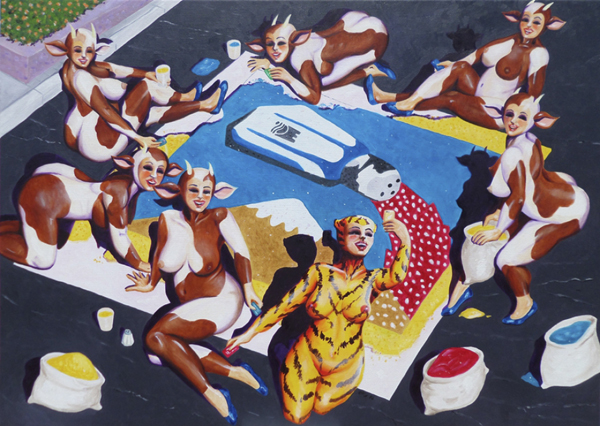 Foodie and Other Events on Tenerife in January

Marc Olbrechts ‘Ollie’ (Adeje, Cultural Centre, 16 Jan till 4 Feb, 9am – 9pm)
We don’t normally include art exhibitions as there are so many of them at any one time on Tenerife, but the work of this talented Belgian artist looks like such surreal fun that we felt it was worth including for anyone who fancied swapping the southern beaches for a bit of culture. Entrance is free.

Almond Trees in Bloom Walk (Santiago del Teide, sometime in late January)
This is more of a heads up as Santiago del Teide, like so many Tenerife councils, aren’t exactly sharp as even a blunt knife when it comes to advance publicity. By this point you might have detected a weariness with local councils when it comes to getting their marketing plans together. However, there will be a guided route through the beautiful blooming almonds towards the end of the month. If you don’t want to be guided, one of the routes in our Into the Valley set traverses the pink petal peppered valley. 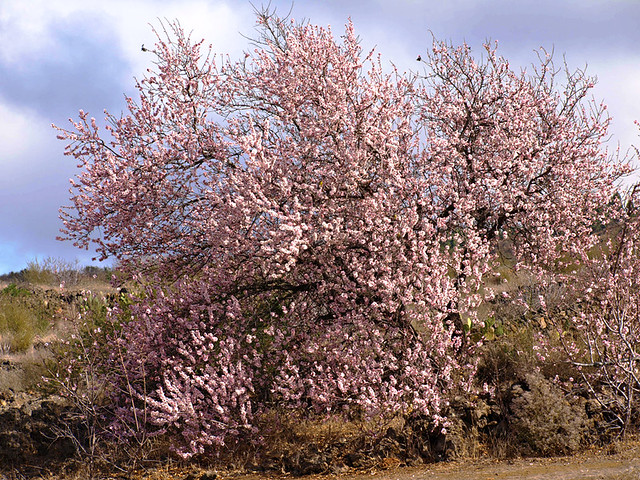