Summer hits Tenerife big time with temperatures soaring (but not excessively), Spanish mainlanders filling the streets (in some places) and open air concerts and fiestas galore.

For the next couple of months, the Canarios concentrate on really enjoying life outdoors. Best thing to do is to join in. 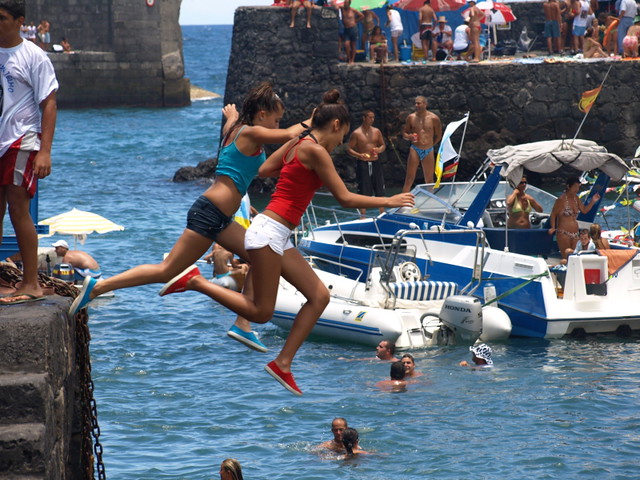 Virgen del Carmen Fiestas
It’s the time of year for Tenerife’s fishermen to cut loose and party. The serious part of the Virgen del Carmen fiestas involves carrying her through the streets and onto a waiting boat for an annual cruise. The fun part is the music, games and usually sea themed frolics (pole sliding is particularly good) that go along with the celebrations. Puerto de la Cruz (15th) is the place to be as the Dia de la Embarcación forms part of the town’s fiestas patronales which last from 1 to 20 July. There’s partying the whole day before the ‘Virgen’ goes on her little trip late afternoon/early evening. The Sardinada the previous night is also good fun, if you like lashings of wine, sardines and lively Latino bands.

The Día de las Tradiciones
Step back in time 50 years in Chirche (Guia de Isora) on the 13th when life in the town returns to the way it was before tourism changed their world. Houses are decked out the way they would have been decades ago when life in Tenerife’s hills revolved around agriculture. There are demonstrations of the ‘old ways’ from 10.30am. 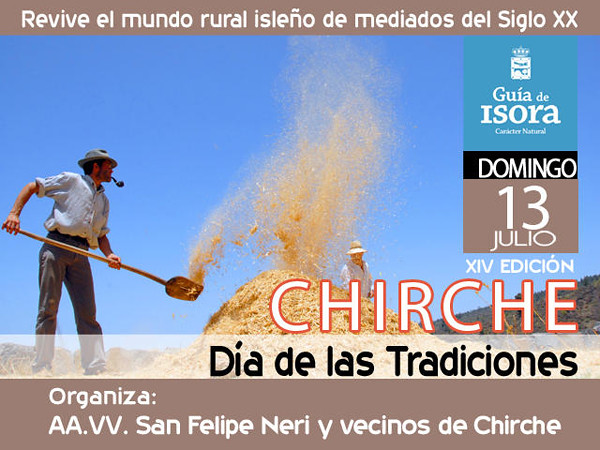 Dia de la Trilla
A favourite of ours and more Tenerife time travelling; a small and simple affair where horses and oxen thresh wheat, people sing and everyone wears a straw hat. Also usually good for picking up local cheeses and breads. San José de los Llanos in El Tanque at the end of the month. There’s no date confirmed yet but it’s usually the last Saturday in July. In fact one of the most recent entries on the town council website is for an artisan fair… that took place in 2012. Time travelling is clearly common in El Tanque.

Romeria de San Benito Abad, La Laguna
One of the biggest romerias on Tenerife takes place in La Laguna on the second Sunday of July (13th this year). 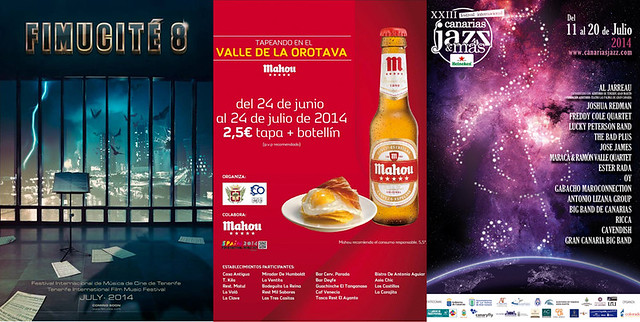 Fimucité (Santa Cruz, Tenerife Auditorium, 4 to 12 July, tickets from €15)
The festival for those who like classical music and movie soundtracks. Every year Fimucité has a theme, this year it is quarter of a century of music from TV series. Favourite tunes will include Batman and… err… The Borgias. There’s also a Fimucité event at the Auditorio in Los Cristianos on 5 July when the Big Band de Canarias will be performing film noir classics (8.30pm, €5).

Malú (Playa de las Américas, Campo Municipal de Fútbol Anexo Antonio Domínguez, 2 August, 9.30pm, tickets from €17.30)
At first I thought it was Celine Dion on the poster but, phew, it isn’t. It’s top Spanish pop singer Malú on Tenerife as part of her ‘Si’ tour. I can really see her name pulling visiting punters away from the Rod Stewart sound-alikes in Las Américas. Locals. However, will flock to see her. (I know it’s August but think of this as a heads up).

XXIII Jazz y Más (Various Venues, 11 to 20 July)
There are various concerts as part of the annual Jazz Festival but look out for the two free concerts outside the Auditorium in Santa Cruz from 8.30pm on 16 and 17 July. Both feature three bands. 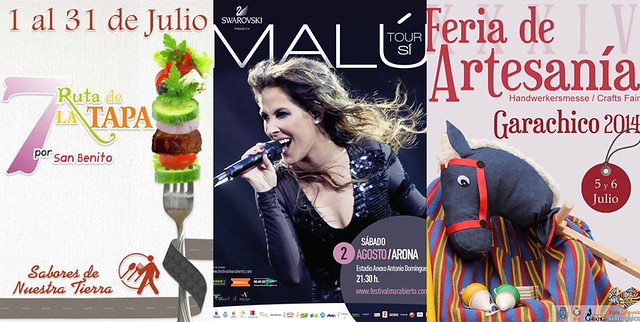 Noche de Fiesta and Saldo (Las Galletas, 5-9pm, 19 July)
Information is scant but basically it’s an opportunity to pick up some goodies at knock down prices with music and other events added on for fun.

Tapeando La Orotava
Explore La Orotava and enjoy tapas whilst you do. Nearly 2 establishments are offering tapas and a bottle of Mahou beer for €2.50 until 24 July. 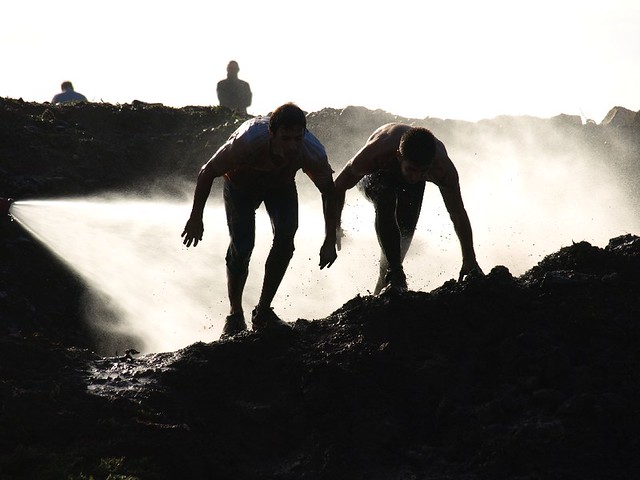 Artisan Fair (Garachico, 5 and 6 July, 10 till Midnight)
Enjoy one of Tenerife’s most picturesque towns and pick up some unique handmade crafts at the same time.

Rute de la Tapa San Benito (La Laguna, 1 to 31 July)
The king of Tenerife tapas routes? There are ninety bars and restaurants participating. If you eat at three a day all through July, you can get around them all and still have a day’s rest. It’s €3 for a taps and a drink.

Pescado Azul Gastronomic Route (Granadilla de Abona, 20 June to 6 July)
Another municipality with a gastronomic route in June that hasn’t yet finalised the details of prices and participating establishments is Granadilla de Abona. This ones has a blue fish theme (tuna, mackerel, sardines etc.) Welcome to last minute Tenerife.