September – the month of beautiful visibility and perfect weather on Tenerife with all coasts enjoying temperatures of around 25+ Celsius. It’s also the month of the vendimia (grape picking) in the north of Tenerife which means big fiestas in the main wine growing areas around La Laguna, Tacoronte and Tegueste. In tourism terms it’s a bit of a crossover month with Spanish mainlanders being replaced by Northern Europeans as the month progresses. 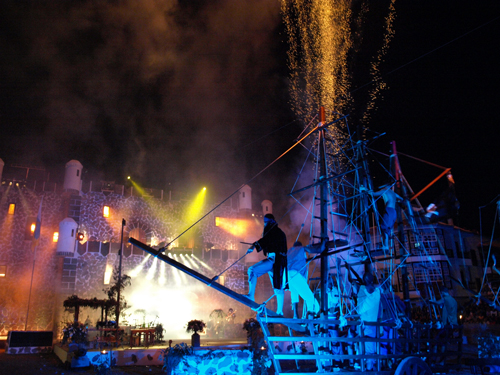 The Best Fiestas on Tenerife in September

La Librea, Tegueste (5 Sep)
It only happens every three years so Tegueste’s transformation back in time to enact an assault by ships (pirates, moors and British) on the town hall (turned into a fort) is one of those great Tenerife oddities that not many visitors ever see. There are plenty of other events in this small, wine-growing municipality during September but La Librea is the main show.

Fiestas de Santísimo Cristo de los Dolores, Tacoronte (1 to 30 Sep)
Another northern town where not a lot apart from partying is going to happen this month. The most intriguing sounding event is ‘El Bocadillo Gigante’ on 29 Sep.

Nuestra Señora de la Luz, Los Silos (until 27 Sep)
Normally tranquil Los Silos celebrates its fiestas patronales this month with the usual fiesta suspects and live music jazzing up the picturesque main plaza on Friday nights during the month. One of the more unusual fiesta event is the Boreal Festival on 19 and 20 (see festivals below for more info).

Fiesta del Carmen, Los Cristianos (until 8 Sep)
In most places the Virgen del Carmen had her annual sea trip a long time ago, in Los Cristianos it doesn’t happen until 8pm on Sunday, 7 September. It’s a popular event in the southern resort with open air dances taking place over the weekend.

Romeria de San Miguel, San Miguel de Abona (21 Sep)
One of the nicest towns in the south of Tenerife is a good place to be introduced to the world of Tenerife romerías (harvest festivals) and it’s not to far from the resort areas. 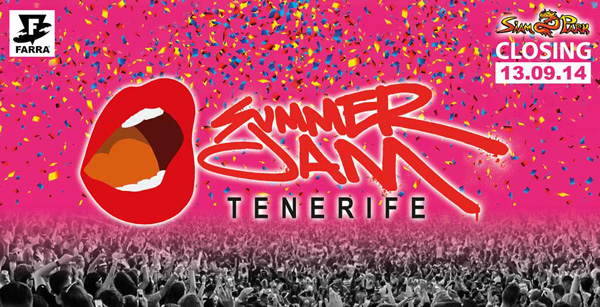 The Best Festivals and Music on Tenerife in September

Most of the best music fests take place as part of the fiestas in La Laguna, Tacoronte and Tegueste this month but there a few other interesting concerts taking place.

Starmus Sonic Universe Concert, Magma – Arte y Congresos (26 Sept, 8.30pm, tickets from €35)
The Starmus Festival includes a mix of science, art and music with Stephen Hawking headlining the science side of the festival and Brian May with Rick Wakemen headlining the musical side.

Festival Boreal, Los Silos (19 and 20 September)
This eco-festival kicks off with live music from 6pm till 1am on Fri 19th and continues on Saturday with a whole load of fun events, eco-workshops and dance exhibitions beside the whale skeleton before the music kicks in again from 5pm till 1am. 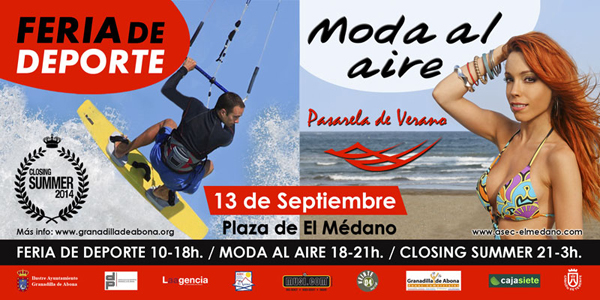 Foodie and other Events on Tenerife in September

Degusta.me 2014, Costa Adeje (1 to 30 Sep)
There are 29 establishments in Adeje participating in this year’s Degusta.me (‘taste me’) tapas route (15 to 28), creating dishes that include gofio, honey and cheese (€3 for tapa and a drink). As usual there are gastronomic themed events throughout the month, including food fairs, workshops, showcooking and the Degusta.me special with a mix of the lot plus music in Adeje (Plaza España) from 6pm on the 13th. 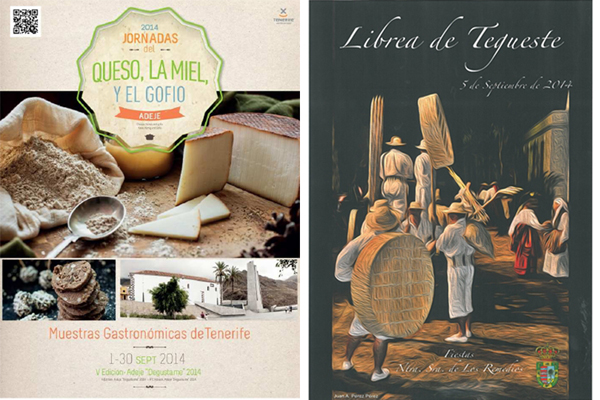