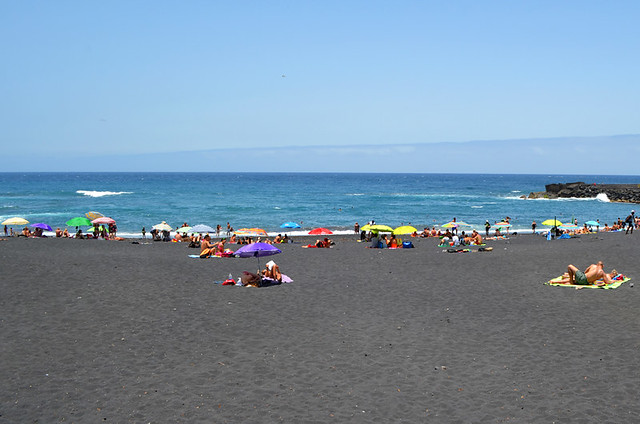 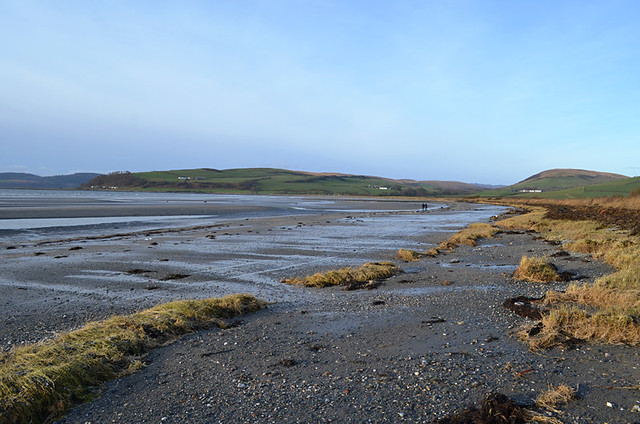 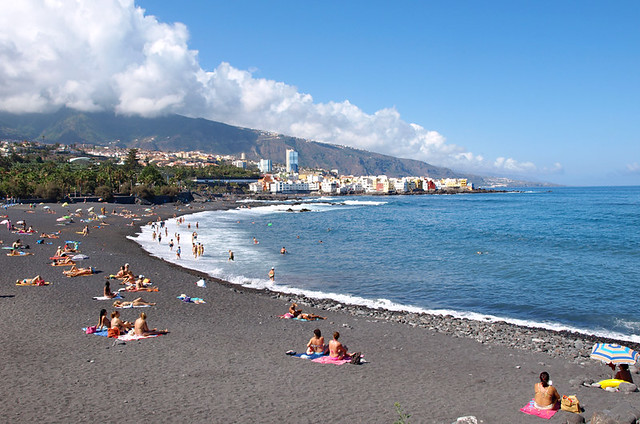 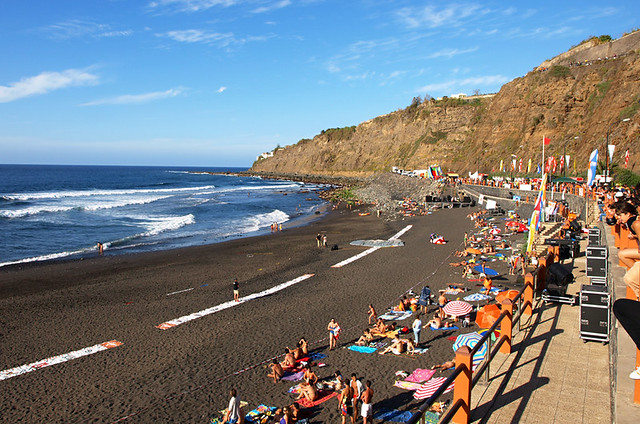 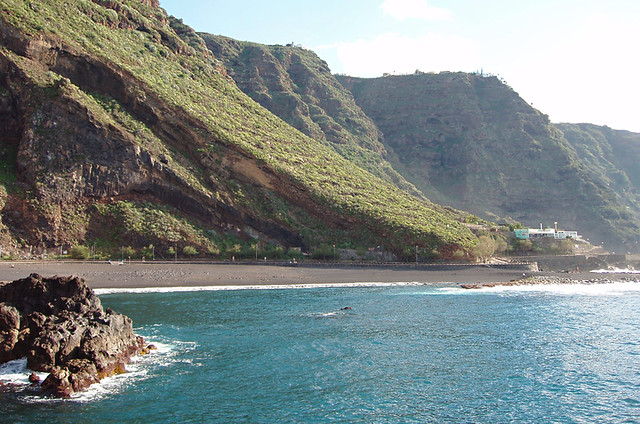 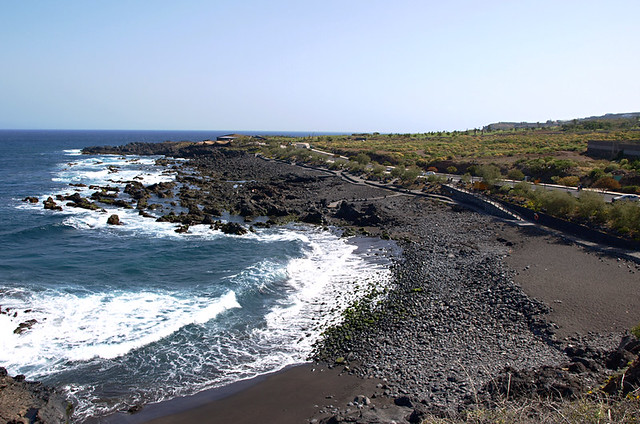 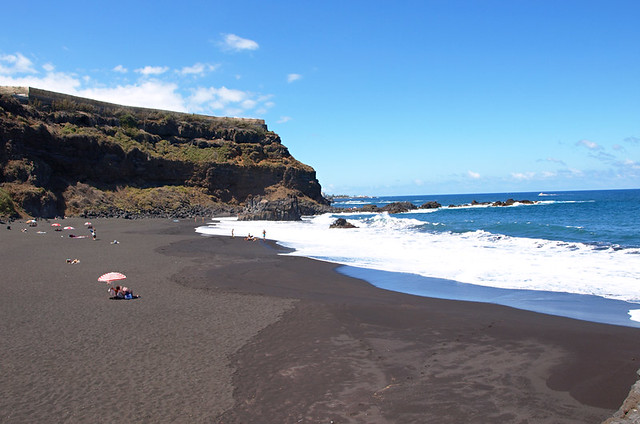 Is Tenerife a Friendly Place?