If you’re a struggling restaurant, B&B or hotel on Tenerife the chances are, you do. 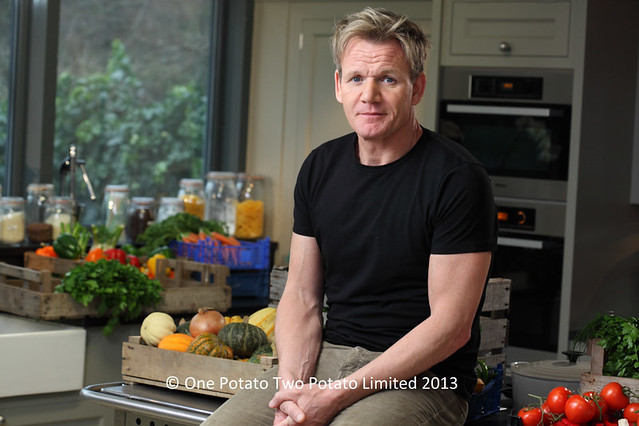 I admit it, we’re Kitchen Nightmares addicts, constantly craving our next hit of the straight-talking, hard hitting Chef Ramsay and his sleep deprived team who take some of the worst restaurants in the US and turn them into dining oases.

Let’s be honest, if it’s anything less than a Kabuki or a Rincon de Juan Carlos, there isn’t a restaurant on Tenerife that wouldn’t benefit from Chef Ramsay’s priceless intervention. But if you want to stand any chance of making the dream reality, you have to be financially facing a dark pit, and you have to act fast.

The team at One Potato Two Potato TV are looking for Brits who have followed their dreams, invested in a restaurant, hotel or B&B on their paradise island of Tenerife and have found that, despite all their hard work, the dream is crumbling into the reality of financial crisis.

It might be that you’re struggling to get to terms with the language which leaves you vulnerable to issues with suppliers and staff; maybe the crisis has hit harder than you expected and you’re not going to be able to ride it out or maybe you’re simply not attracting the numbers you’d planned for. Whatever the reason, this is your once in a lifetime chance to not only rescue your business but turn it around into a successful concern. This is your one and only (probably) chance to be Ramsay’d.

If your business fits the description, One Potato Two Potato TV wants to hear from you – NOW!

Please Note: One Potato Two Potato TV will use and store the personal details contained in your email and any further response in accordance with the Data Protection Act 1998, for the purposes of producing the Programme