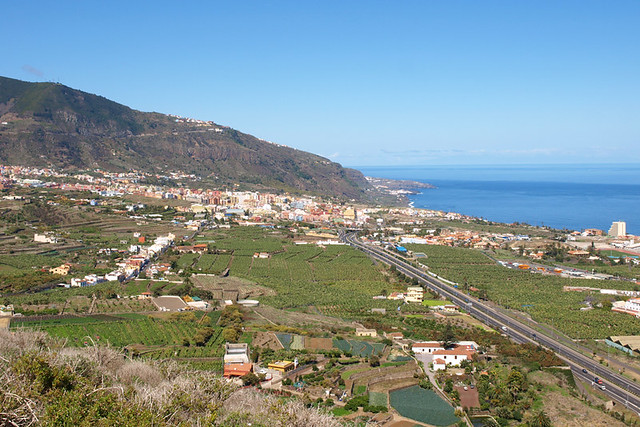 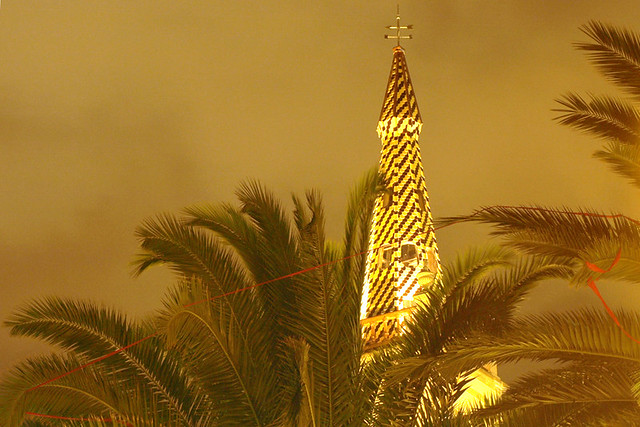 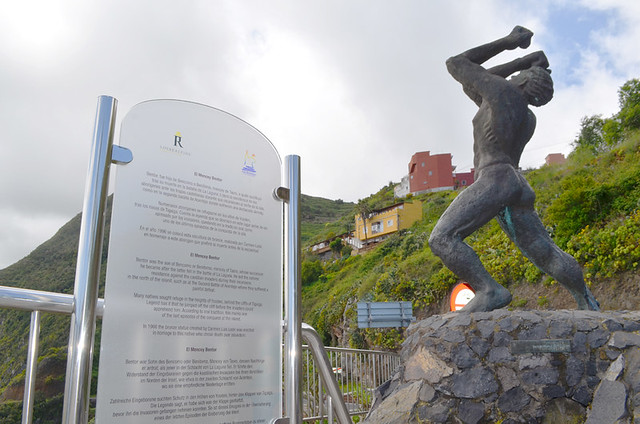 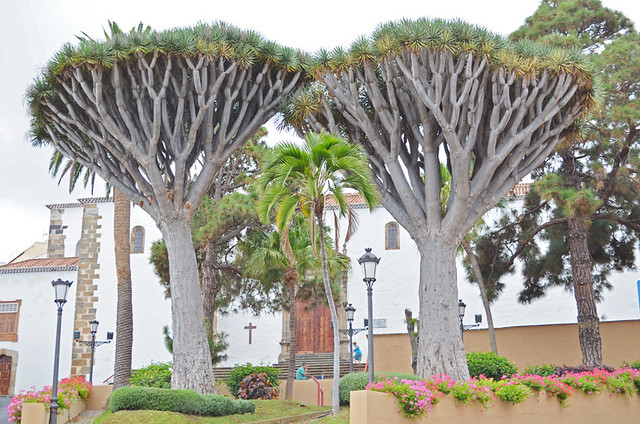 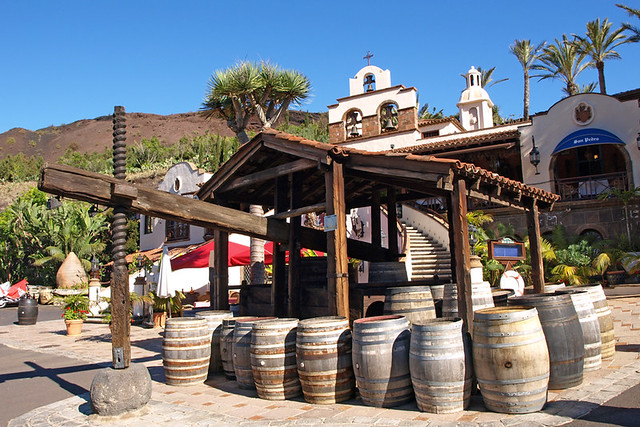 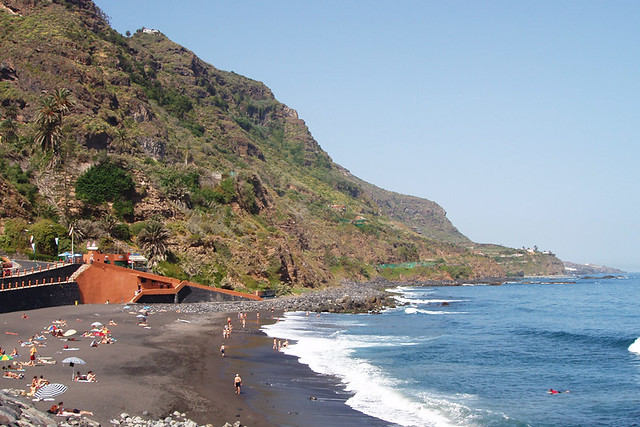 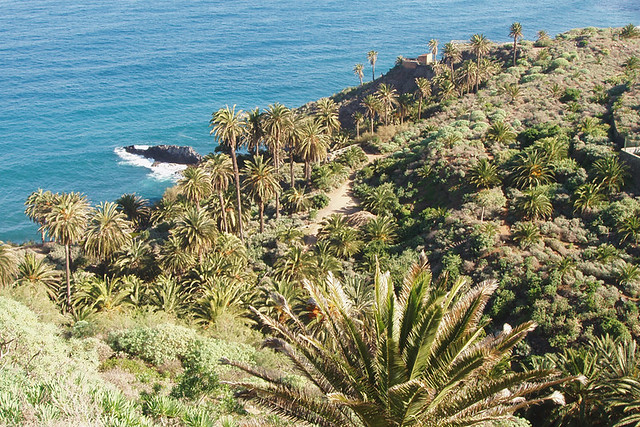 Learning to Live With Lizards on Tenerife

We have at least four types who inhabit the same space as us. The Tenerife lagarto (lovely markings), copper coloured skinks with a metallic sheen, a small striped lizard and the nocturnal geckos… […]