The trouble with writing about food and choosing photos to match articles is that it can leave you with a yen for the food you’re writing about. Which is exactly what happened after picking out a load of photos to illustrate tapas on Tenerife.
Another factor which pushed us toward spontaneously going out for tapas was, as it was the end of the week, our kitchen cupboards were quite bare. 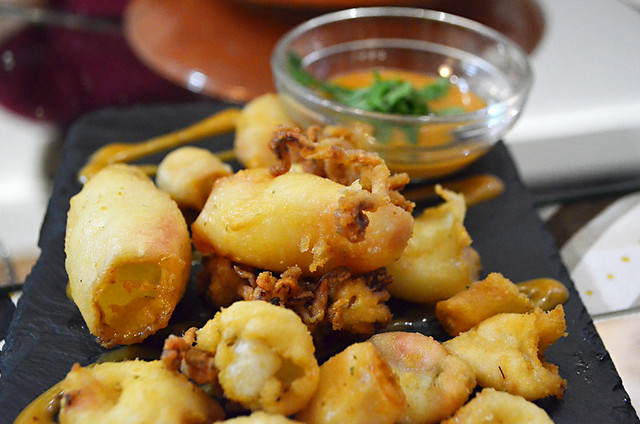 The La Paz area of Puerto de la Cruz is only a few minutes drive away. La Paz has seen a bit of a gastronomic transformation in recent years. There are a few places we like to eat, including a far too cosy vinoteca, a fantastic vegetarian restaurant, a couple of pasta and pizza places and a handful of restaurants where you can get good Spanish/Canarian/tapas. One such place is Bodeguita Algarrobo on the main street opposite the Hotel Botanico. Bodeguita Algarrobo is one of the new breed of Canarian restaurants whose menu consists of many familiar names and ingredients, but what arrives on the plate is more chic cuisine than the sometimes haphazardly placed food you often find in traditional restaurants. 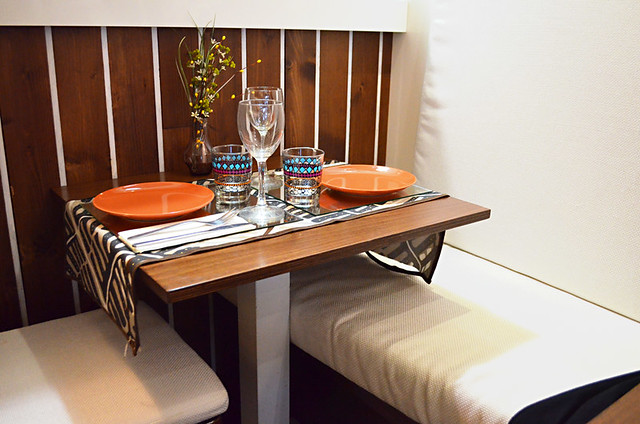 The last two times we’ve eaten at Algarrobo we sat outside on the street-side terrace. This time, just for a change, we ventured inside. There are only a handful of tables inside the restaurant so it’s more intimate. The décor is a bit similar to the food – let’s call it modern rustic. Bright, but not canteen glare, with white upholstery contrasted by vases with wild flowers, terracotta plates and funky water glasses. It’s attractively sophisticated without being over designed. Basically it’s a nice looking space. 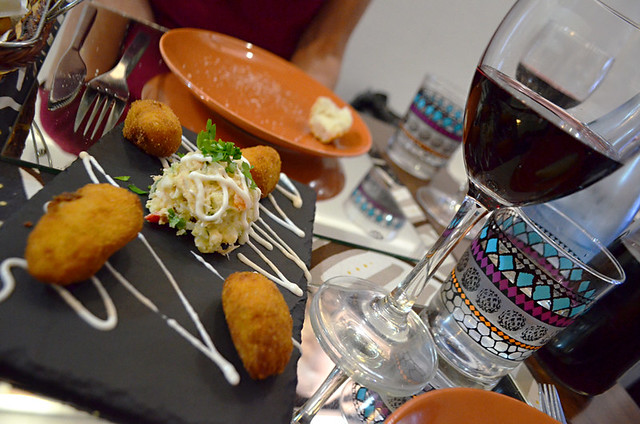 Last visit we’d mixed tapas with half rations of garlic pork and lamb casserole, which were generous sized. This time we stuck to tapas, beginning with bread and alioli to wake the tastebuds up. Next out of the kitchen were cherne croquetas – proper homemade croquettes where you could actually taste the cherne (stone bass). These were followed by chipirones (small squid with a quite different taste and texture to calamari) with a zingy tomato salsa and then an Algarrobo ‘must’, their speciality potatoes with mojo rojo and mojo verde. Take a look at the photo and tell me they don’t look good. Finally, for the tapas part of the meal, we finished with leek and cheese in bacon parcels. Keeping them company was a half litre of Algarrobo’s own red wine. 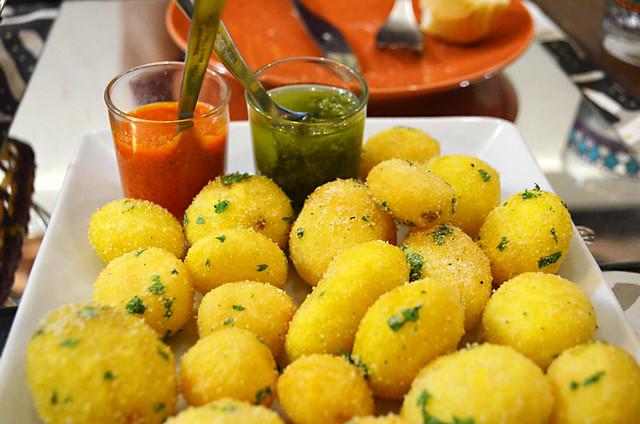 Everything was beautifully cooked and presented – it was sexy tapas.

As well as good looks and good food, Algorrobo is an exceedingly friendly restaurant. Not only is the staff chatty and smiley, friends who wander in are equally amiable. One girl strolled in carrying a huge chunk of parmigiana. Before we knew it we were chatting to her about where she bought it (Bologna and not a local supermarket unfortunately) and how much it cost, learning about how the price should be lowered after a certain period into the bargain. Algarrobo is that sort of place. 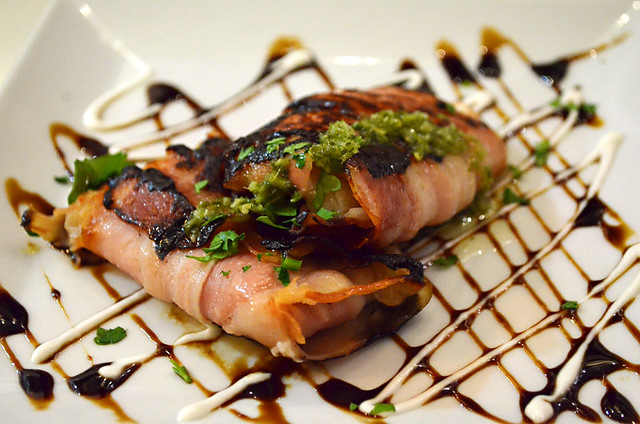 The reason we stuck to tapas was that we fancied finishing off with a couple of tartas – fig in chocolate sauce and whisky in caramel sauce; not the usual Canarian desserts. Although called ‘tartas’ they’re more like a cross between a mousse and ice cream; light, delicate flavoured and not too sweet.
They were a perfect way to end. My tapas craving had been satisfied and once again it served as a reminder how lucky we were to have such good restaurants within walking distance. 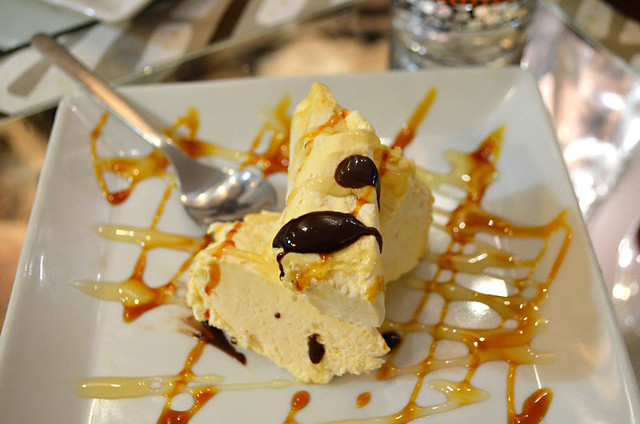 Restaurants like Bodeguita Algarrobo are why we’re happy to ‘accidentally’ let the cupboards go bare every now and again.

Have You Tried Papas Locas on Tenerife?

Papas locas – crazy chips. Why are they crazy? If you’ve tried them you’ll know why. When the plate appears it looks like a disaster zone, or a Jackson Pollock… […]