“When I come here I feel as though I’m on holiday.”

When Anthony, the guy who was transferring us from one location on Corsica to another, came out with these words about the delightful and delectable little town of Saint Florent it struck a chord. 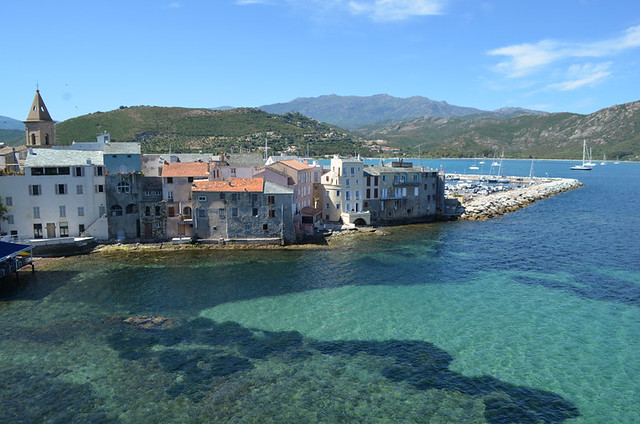 Anthony lived on the other side of the island but the 30km or so drive transported him to a place where he felt he could kick back and chill out. He told us the majority of Corsicans enjoyed their holidays on their own island “Why would we want to go anywhere else?” was the rationale.

It made me think of Tenerife and the Canary Islands. It’s the beginning of July and the start of the Spanish holiday season. Lots of islanders will be taking a break. A few years ago I read a statistic which stated at least 33% of Canarios spent their holidays on a Canary Island. One hot September day we got talking to a man outside a bar in a remote part of Anaga (a place which is remote enough in itself). He was from La Gomera and chose to spend his visits in the one area of Tenerife which is not unlike the island he lived on. It was a home from home for him. 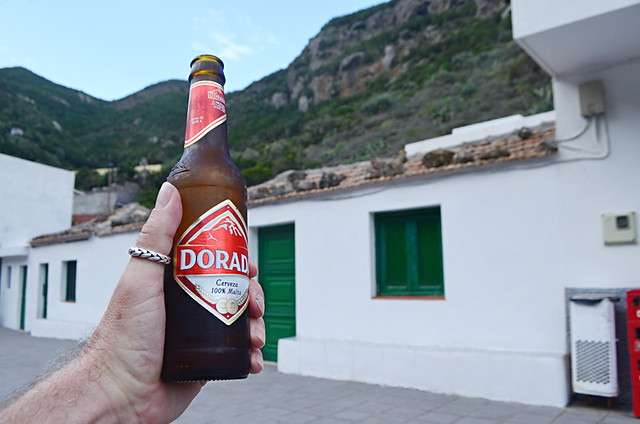 Some only move from the hills to the coast. Little coastal communities which lie sleepy for much of the year are positively overcrowded between July and September; lots are places where most visitors will never set foot.

However, islanders don’t wait until summer to take mini vacations. Some people, including at least one travel writer I can think of, can’t get their heads around the idea that residents of Tenerife behave in the same way as people who don’t live on a holiday island – they go away for the weekend.

The travel writer in question wrote that only an outsider could write a good travel guide about a destination as people who lived there didn’t stay in hotels or eat out much – a foundation which was fundamentally flawed. 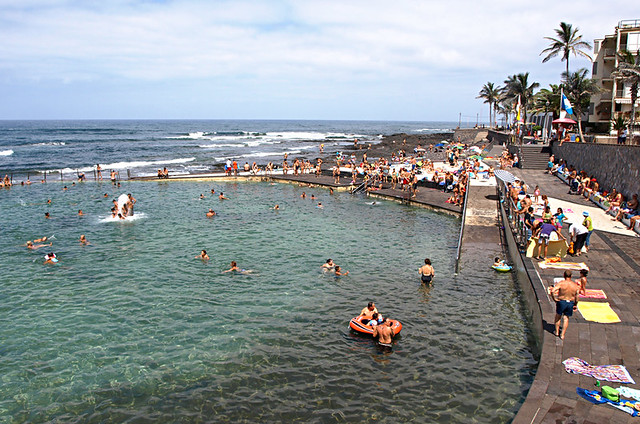 It’s common in Britain to visit another part of the country for the weekend. We did it most weekends; an escape from the grind of the working week. Tenerife is no different. There’s also a huge culture of locals eating out on the island, more so than on other Canary Islands. Many of our favourite restaurants aren’t in resorts.

There are certain hotels which are packed with locals at weekends both in the south and the north. It’s a two-way street, southerners head north and northeners head south. A change of scene is a break from the norm.

And it is a change of scene. With our work we regularly stay and eat in various parts of Tenerife. There is no question the southern resort scene feels very different to life in the more traditional parts of Tenerife, that’s part of the attraction. 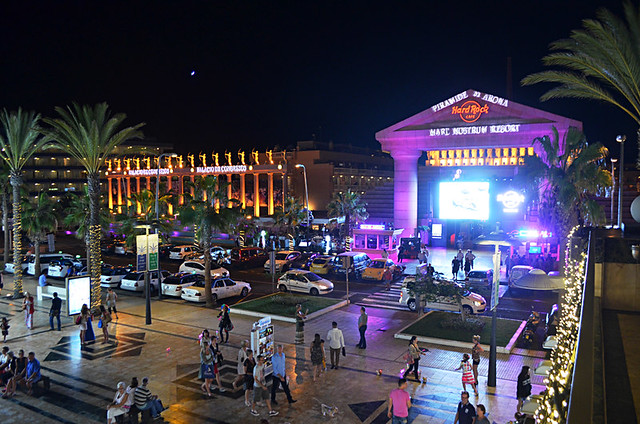 When we sit on the terrace of the Hard Rock Café overlooking the dancing fountain and buzzing restaurants of the Safari Centre in Playa de las Américas it doesn’t feel like we’re on the same island. It’s a holiday resort and the vibe is not the same as traditional towns, it makes us feel as though we’ve jumped on a plane and gone somewhere completely different.

Just like our friend Anthony on Corsica, it feels like we’re on holiday… but in a place which is conveniently only an hour from home.