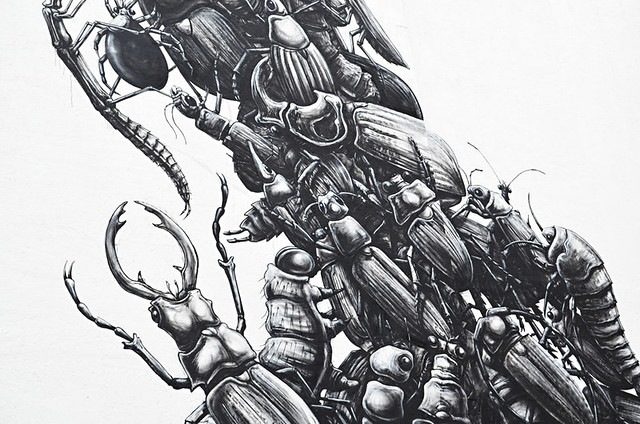 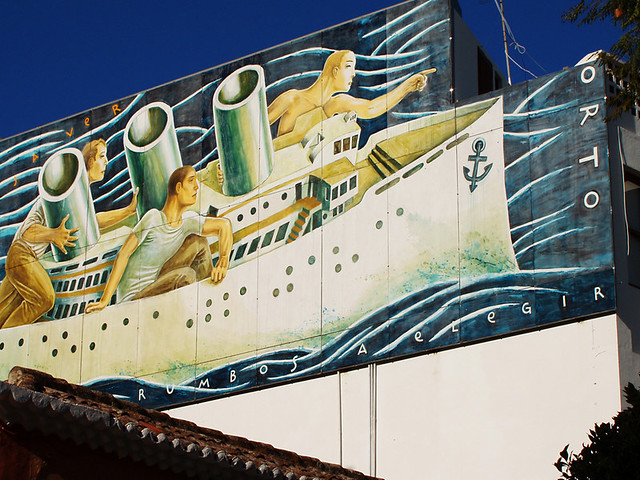 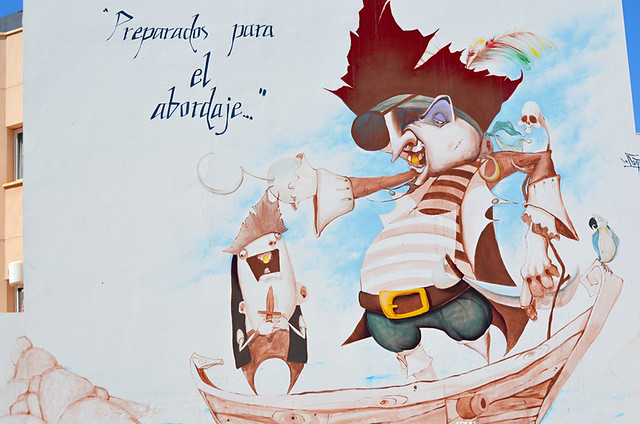 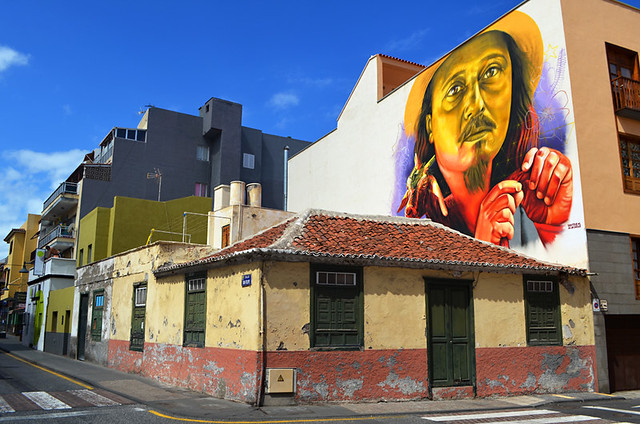 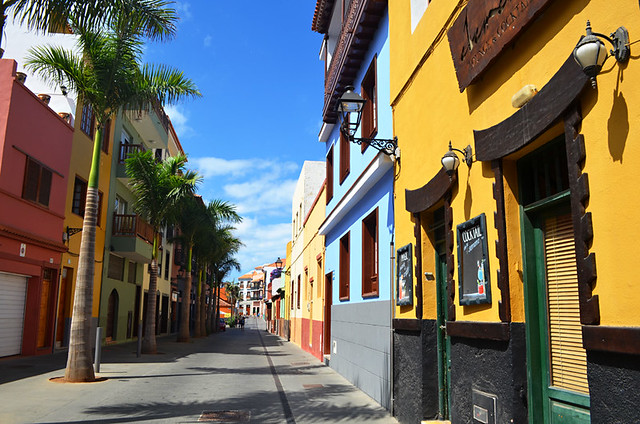 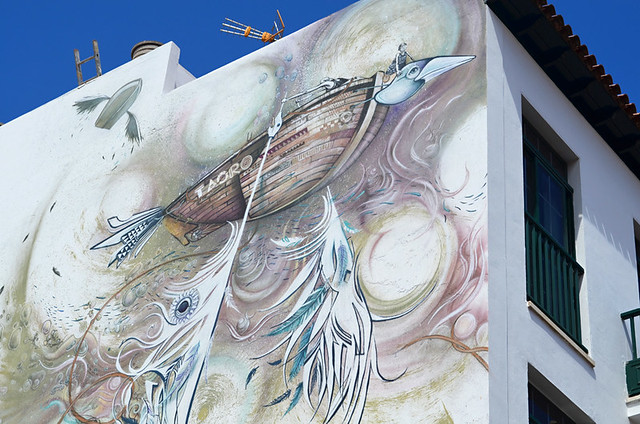 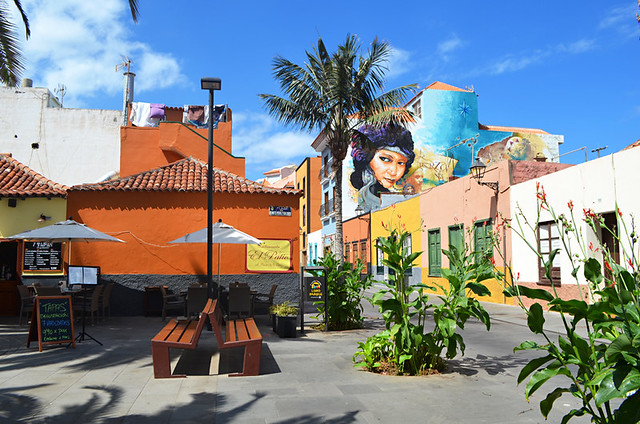 Although the road bringing most visitors to Puerto runs right past Casa El Viejito, not many will pass it on foot. The few folk who do register the old casa might casually wonder what it is. […]