A sultry evening, good food, live music, a buzzing friendly atmosphere and a Mount Teide backdrop. Those are pretty seductive ingredients, and ones we get to lap up a lot during summer months on Tenerife.

On a warm evening in August we sit at a wooden bench munching Argentinian empanadas (pies that are like the Latino cousin of a Cornish pasty) from quaint retro food trucks as a band with ZZ Top beards rock an audience of smiley happy people, mainly Canarians and Spanish. We’ve missed one band but have five more to look forward to before the night is over. 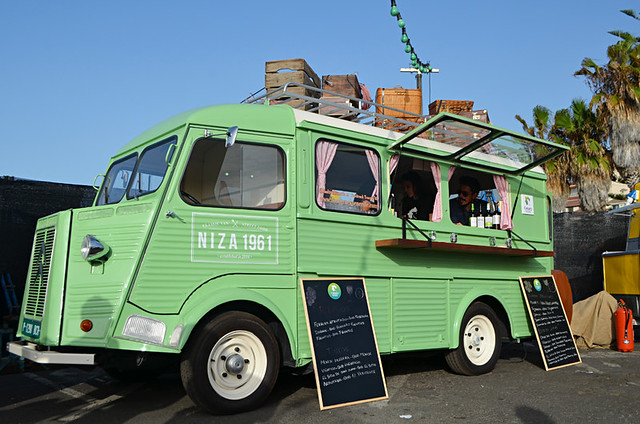 The hours slip past easily as the bearded Red Beard give way to the slightly 80s new wave sounding Belako, Indie rockers Habitación Rojo and then the hip-hop pop of Delafé. The atmosphere is wonderfully seductive and has us pledging our undying adoration to what we’ve always seen as a special place.

This is the Puerto de la Cruz we know and love. It might not bear a lot of resemblance to the one that gets written about on English language travel forums and websites. But it’s the one that’s most familiar to Portuenses (people from Puerto). 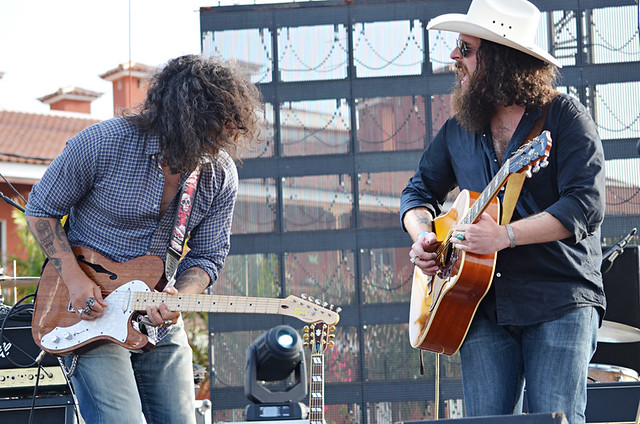 It’s similar with much of the rest of Tenerife.

When you read about nightlife and Tenerife, the focus tends to be on the southern resort club scene and bars featuring tribute acts in Playa de las Américas. There are a couple of reasons for this. Travel companies need people in their resort hotels, so much of what they want written has to be centred around these resorts. It makes sense to have information which is weighted towards where most people stay than cover what’s actually happening in the areas outside of resorts. But it paints a skewed picture. Another reason is that many visitors follow the same patterns as they do in their home country. Have dinner, go to a bar. Subsequently it’s the resort bar scene which gets written about most. 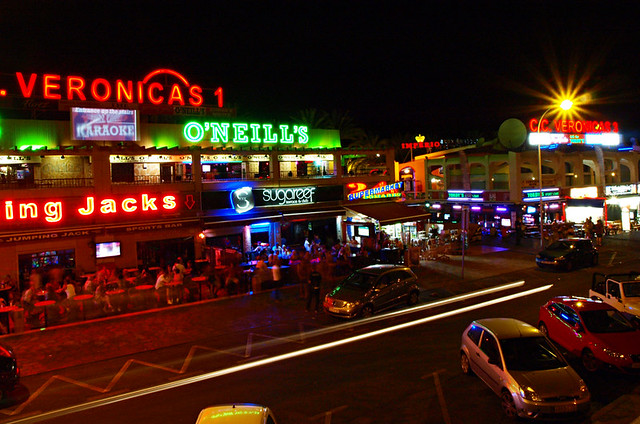 As much of the the best live music is to be heard outdoors at fiestas and festivals it means visitors can often miss out on feeling the strongest local pulse of a place, especially those with a significant Canario population.

Summer is particularly good for hearing live music at small festivals. A couple of weeks ago we saw two wonderful American musicians, José James and Carolyn Wonderland, at the Heineken Jazz y Más Festival, also in Puerto de la Cruz. A month prior to that was Santa Blues in Santa Cruz where, over the years, we’ve heard some top blues singers including a musical hero of ours, Robert Cray. 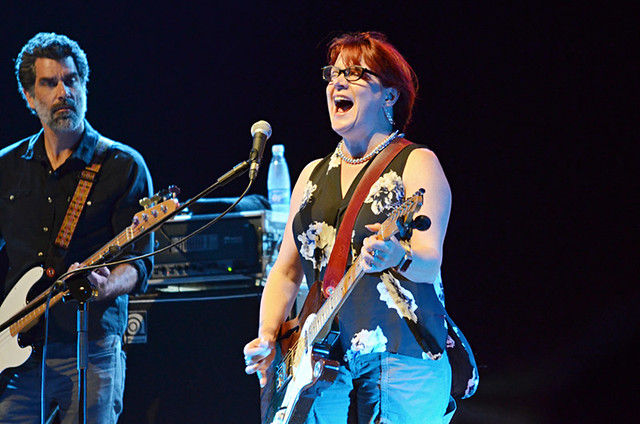 Candelaria celebrates the first sighting of the Virgen del Candelaria this month and part of the celebrations include folklore concerts featuring groups from Bolivia and Portugal. There are also rock and pop concerts. The likes of Craig David has performed there in the past.

Throughout August and early September there are musical ‘sunset sessions’ each Saturday in little Punta de Hidalgo in the north east. Sansofé in El Médano during July and August has world folklore concerts, pop and, this year, an extension to Santa Blues. Further up the coast, El Puertito de Güímar headbangs to the raucous Goymar Festival in August (20 Aug in 2016). 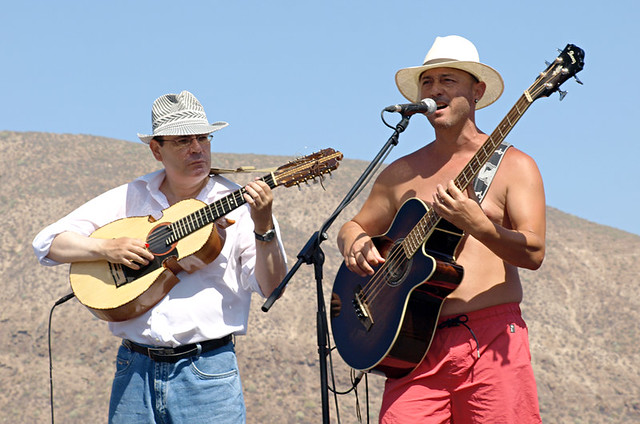 And so it carries on through September with La Laguna and Tacoronte holding their fiestas patronales which include lots of live concerts. La Laguna is very good for a diverse mix of music festivals. Although we prefer the smaller festivals there are bigger concerts as well often featuring names that are huge in the Latino world, such as Ricky Martin who performs in Los Cristianos on 10 September 2016.

The council in Puerto de la Cruz has clearly decided to ramp up the summer fun. There feels as though there are more contemporary festivals than in the years under the previous mayor. This year we’re even seeing the introduction of a summer carnival from 16 to 18 September. 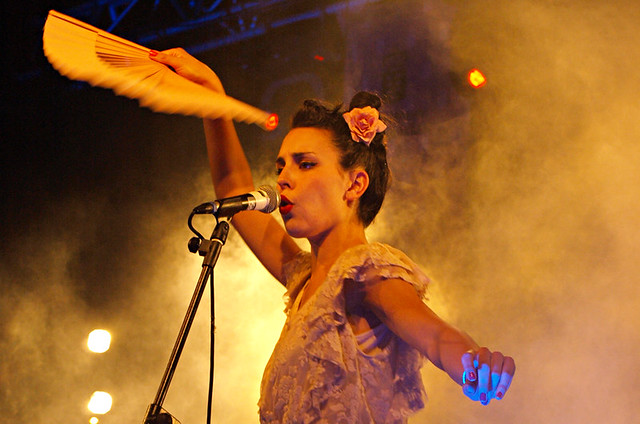 It’s almost impossible to keep up with the sheer volume of mini festivals and one-off concerts that take place all across Tenerife during summer months. Many slip under the radar – you have to know about them to know about them. It’s just the way things often work here.

For anyone who wants to ‘go local’ when it comes to the live music scene, there are a couple of ways to find out about them. One is obvious – a stage will suddenly appear in the main plaza or on the seafront promenade in the town/resort. The other is to find out where the cultural centre is and check out what posters are displayed there. We’ve found cultural centres are generally better than tourist offices for this sort of thing.