If you’re near Puerto de la Cruz on the eve of 17 October 2015, we’d really recommend going to the Noche en Blanco which takes place throughout the town from 6pm till 2 the following morning. 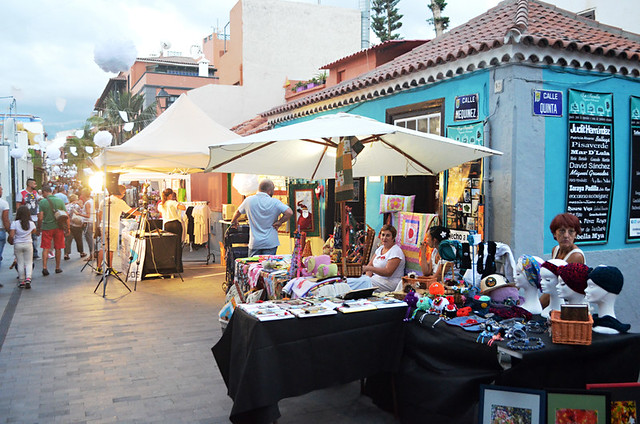 Here’s a run down of what’s on where.

Plaza del Charco is the children’s zone with events aimed at the town’s youngest residents although there will be Latino dance classes between 8.30 and 9.30pm. 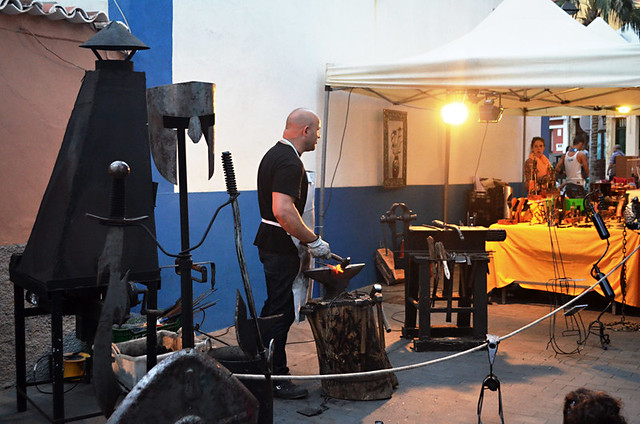 Calle Mequinez is the place to go for handicrafts, art and music throughout the night.

There will be traditional music in Calle Pérez Zamore between 8pm and 1am. 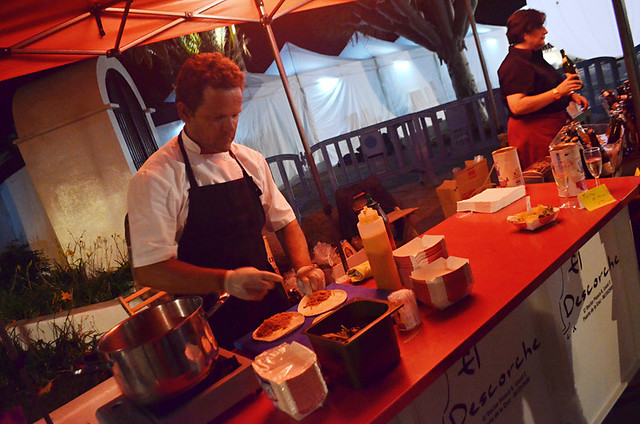 The harbour beside Casa de la Aduana is the place for more contemporary music with a concert between 9pm and 12.30am followed by DJ Carlos till 2am.

Calle San Juan might be quite bizarre as it’s been given over to body painting for the night which involves something called the Zombie Crawl. 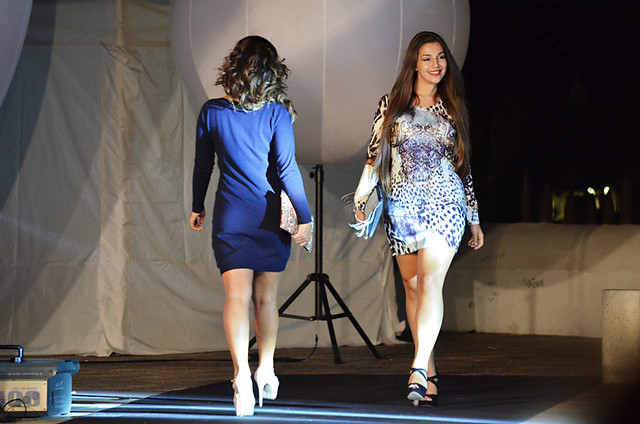 Plaza Iglesia will be good for handicraft shopping and live music. 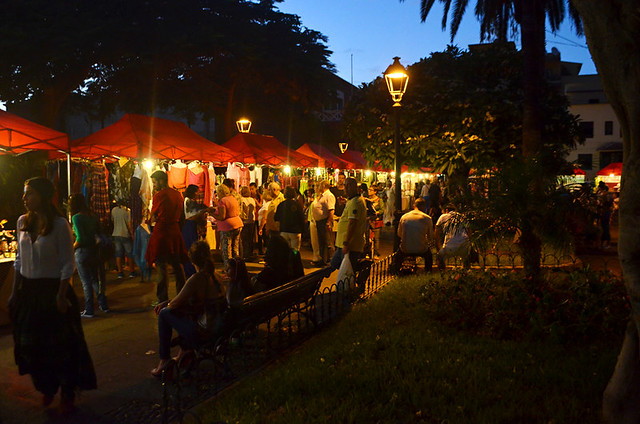 And last but not least is our favourite part of Noche en Blanco, the gastronomy zone behind Playa Martianez where there are usually all sorts of stalls and cooking exhibitions. Last year we had seafood kebabs, Mexican wraps and montaditos of Serrano ham and cheese with plenty of wine and cava. 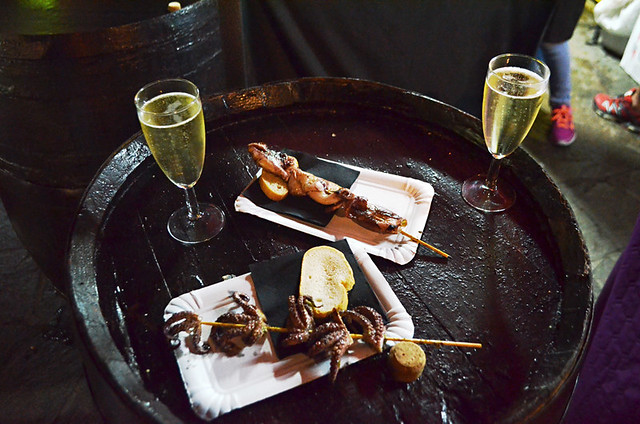 The best way to enjoy it is to simply wander around browsing, eating, drinking and listening to the sounds. It’s a brilliant night.