“We’re coming to Tenerife for the first time, which resort would suit us best?”

This is a question I’ve seen asked online many, many times over the years.

How can anyone actually advise someone about which resort will suit them best when they know absolutely nothing about the person who posed the question or their likes, tastes and travelling preferences?

And yet people will invariably try to answer it, mostly telling the person who asked it where they like best which is clearly not only extremely subjective, it’s totally irrelevant. 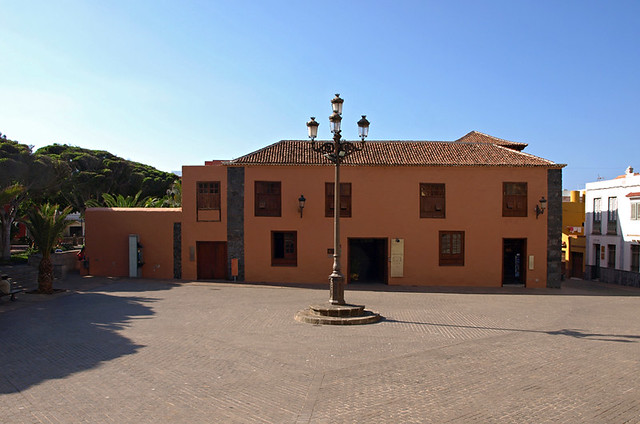 I’ve been trapped in quite a few taxis with drivers who behaved as though they thought everyone who sat in the back of their cabs shared the same views as them. The reality is we’re all very different. What each of us want from a holiday destination varies wildly.

I know what I like and look for in a holiday destination and I also know that it’s not necessarily the same as the next person. Some people will share more of my likes and dislikes than others. Some people might not share any at all. When Andy and I write for various publications and websites we take this into account. In our previous lives we were trained how to do this – basically you put yourself on someone else’s ‘hilltop’ so you can experience the view from there.

The fact is that on Tenerife not all resorts are the same. Not everywhere is a resort for a start. And not all resorts offer the same things. Attractions, restaurants, culture, traditions, bars, the people who walk the streets all differ depending on where you stay. 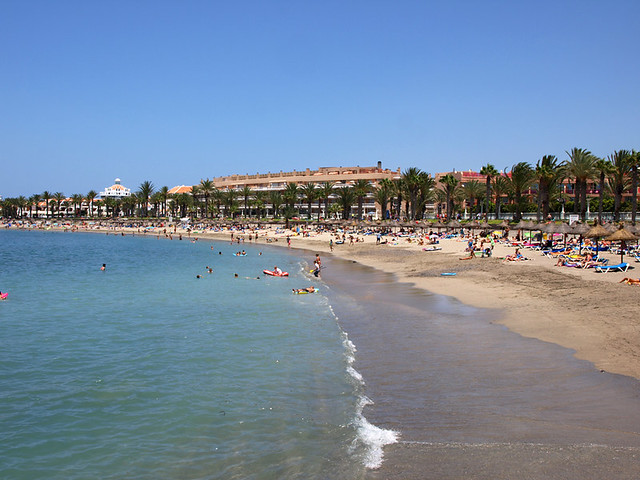 It’s vitally important that anyone thinking of booking a holiday on Tenerife researches towns and resorts properly. Picking a hotel without researching the town where it’s located can lead to serious disappointment. I’ve seen people end up in a rural town on La Gomera because they liked the sound of the hotel who were horrified to discover there were no tourist facilities in the town. I know others who booked a hotel in Puerto de la Cruz in summer who then moaned because there were too many Spanish people around. Then there have been plenty who have booked a holiday in Playa de las Américas who criticise Tenerife for having no Spanish culture at all.

The one thing all of the above have in common is that either they didn’t carry out any research, or they took advice from the wrong source. Subsequently they didn’t book the resort that suited them. 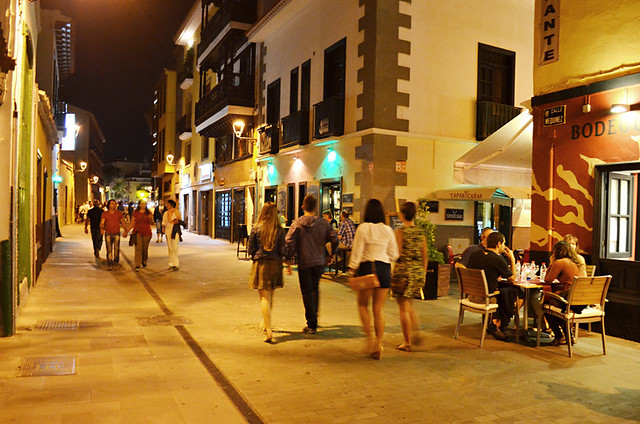 One of the strengths Tenerife has as a holiday destination is that it has resorts/towns and even cities to suit very varying tastes. What is certain is that no one resort/town on Tenerife has something to suit everyone, because no one person is ‘everyone’.

And, as the saying goes, one person’s meat is another person’s poison.

So which Tenerife resorts are for you and which aren’t? There is only one person who can really decide that.

Rather than tell you about how good walking in the upper Orotava Valley is, we thought we just show you instead. […]