We had four days to show a filmmaker as much of the best of the north of Tenerife as we could fit in.

The film, commissioned by slow travel specialists Inntravel, will be a promotional video for the Canary Islands. We’ve been fans of the work of filmmaker Bob Crampton for a couple of years, ever since we saw a travel short which completely blew us away, and were excited about the prospect of him portraying the Canary Islands on film in his unique and compelling style. 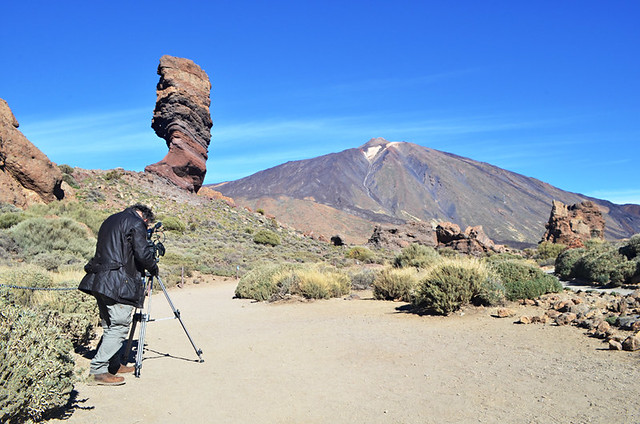 The remit was that the footage should include historic towns, traditional eating places and the sort of scenery which would astound those who don’t know what the island has to offer. Bob also wanted to capture a strong human element, including local characters who were able to convey a taste of Canarian culture.

What to include? What to leave out?

There was also the annoying little problem that during the days in question the weather decided winter had been too hot and sunny and it was time for gloomy cloud.

When it comes to showing a filmmaker around, it isn’t just about taking him to all of Tenerife’s highlights; a lot of detailed planning is required. Apart from the logistics of pulling it all together, there needs to be a good understanding of what the weather is likely to do in different parts of the island on various days, then there’s taking account of what the light will be like at certain times of the day in specific locations.

With all this in mind we came up with a plan. 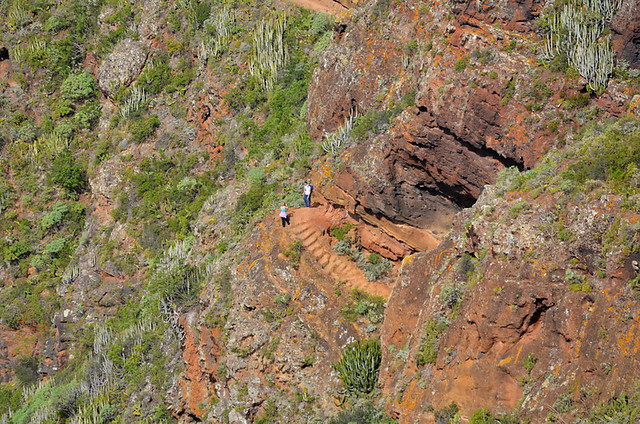 Day 1: Jaw-dropping scenery
As the film will be aimed at people interested in culture and activities including hiking, Anaga just had to be included, even though the weather forecast wasn’t great. We knew exactly where our filmmaking friend Bob could get some dramatic shots of sheer ravines and paths that looked far more vertiginous than they really are without having to lug the camera equipment too far. The weather gods looked kindly on us and the clouds parted at the perfect moments – the mix of the sun’s rays and clouds racing over the peaks hopefully providing some high impact footage.

On jobs like this you also need a bit of luck and the generosity of local people. A few words with a passing farmer called Segundo led us to be shown around some of Chinamada’s cave houses. We’ve wanted to do have a peek in one for years. Segundo’s house was beautiful inside, all rustic loveliness, and much brighter than I expected. 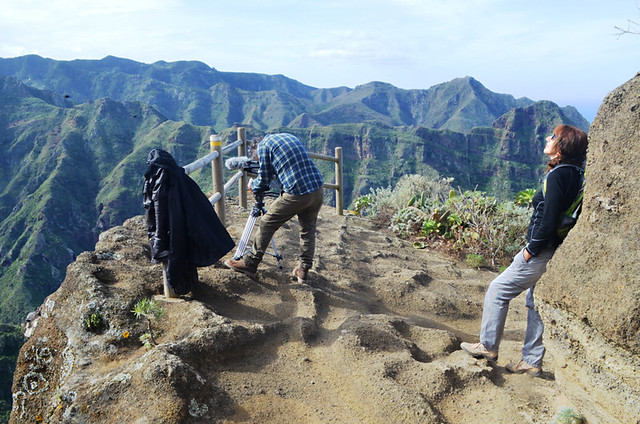 Day 2: Historic towns part 1, wine and bananas
As a UNESCO World Heritage Site, La Laguna with its multi-national mix of colonial buildings and bustling streets is the king of Tenerife’s historic towns. The quaint old streets were cool and mostly cloudy, but they did provide enough material to keep us there all morning.

For lunch and an expert input about the island’s wines we headed to Bodegas Monje, home of sex and wine parties (that sounds a lot more risqué than it actually is), in the hills above the north coast. A lunch of octopus, croquettes and scrambled egg with prawns, plus some of their eminently quaffable vino was followed by a tour of the atmospheric cellars – rows of huge, spider web covered oak barrels – and then an interview with owner Felipe Monje, who might just be the tallest Canario I’ve ever met.

Finding somewhere to film bananas was an easy way to end the day as we’re surrounded by them where we live. 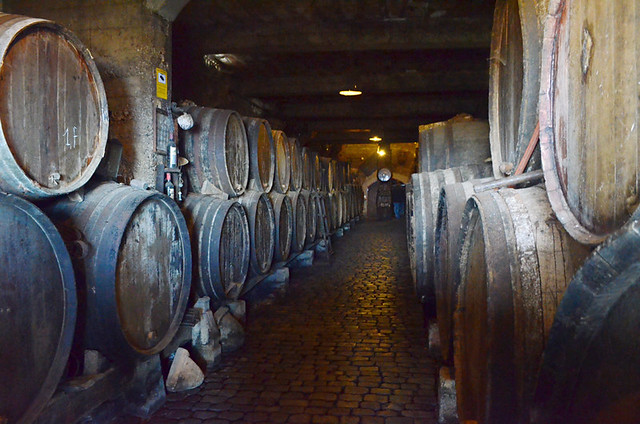 Day 3: El Teide of course
We’d picked a particular day as it looked as though it was the best chance Teide National Park wasn’t going to have its vibrancy robbed by the high cloud which had been lingering over it for days. The forecasters were spot on and the sky was back to its usual intense blue, making the range of volcanic colours really pop. We spent the whole day showing Bob our favourite areas of the park, timing it so the light showed each at its best, finishing with a bit of a cherry on the volcanic cake, the bizarre La Tarta. The result? One extremely happy filmmaker.

The journey back from Teide National Park threw up the opportunity to capture bruma (low cloud) swirling through the pine forest. The aroma of barbecued meat, from nearby La Caldera picnic zone, which flowed through the pines along with the wispy cloud fingers brought on an insatiable desire to eat a mountain of meat… which we managed later at Los Gemelos in Puerto de la Cruz. 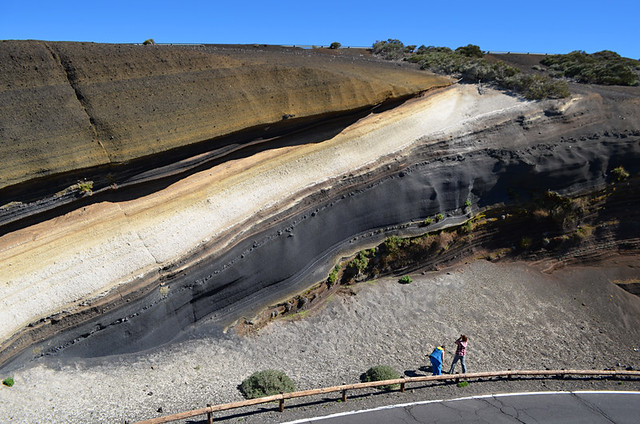 Day 4: All about people
Bob had been getting slightly twitchy about a lack of footage of Canarios and local culture. We weren’t bothered in the slightest. Our last day coincided with the Fiesta de San Abad in Buenavista del Norte. We knew Bob was going to get an overdose of Canarian culture – folk music, various animals and people in traditional costume – in the one exuberant package. With Garachico being en route we were able to fit Tenerife’s prettiest town, some lively wave action at the rock pools, and an interview with the delightful Paloma at the equally charming La Quinta Roja. 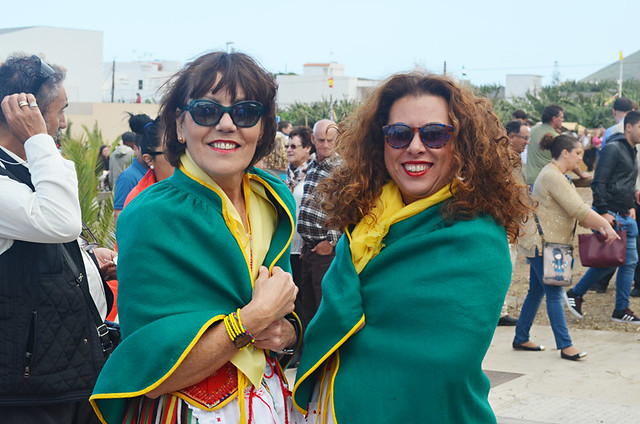 By the end of the afternoon Bob had gathered enough footage over four days to make a full length movie… and he still had another day or so in the south of Tenerife before he had to move on to El Hierro and La Gomera.

Knowing exactly what was filmed, we can’t wait to see the finished product. We’re expecting something very different and quite special. Watch this space.