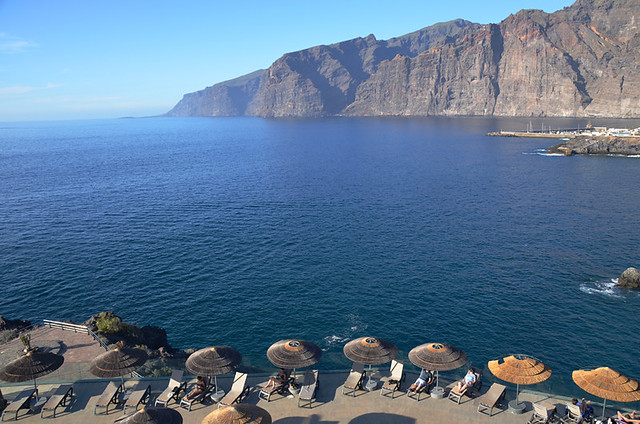 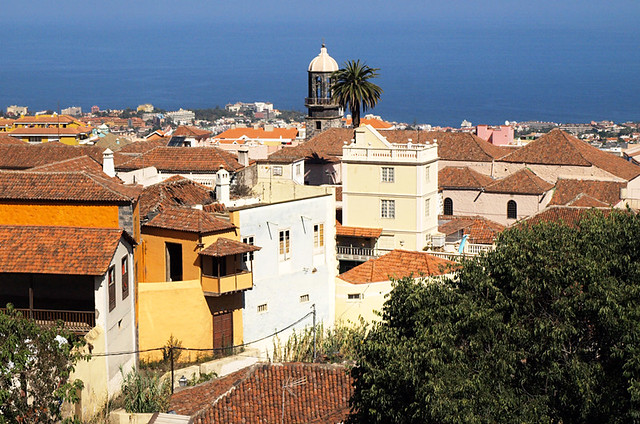 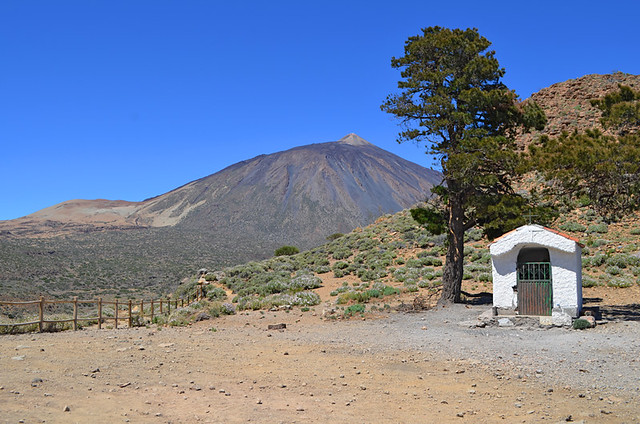 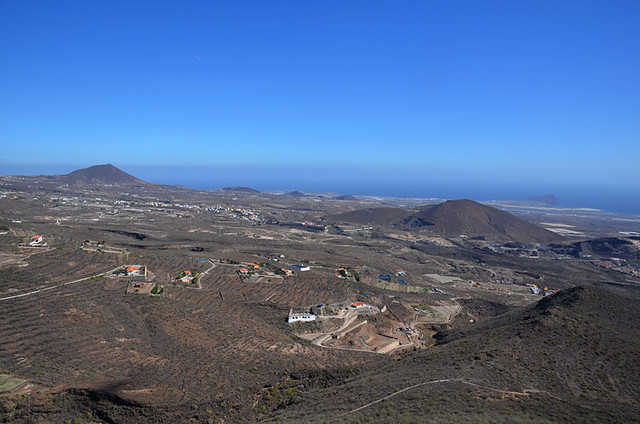 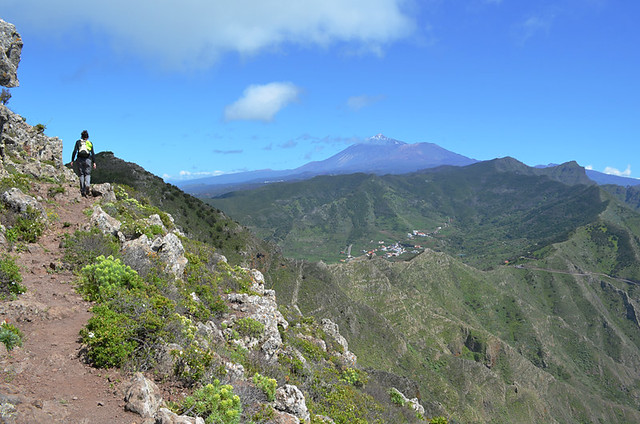 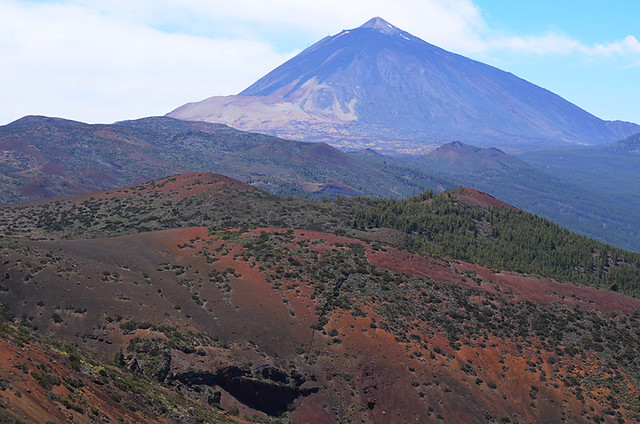 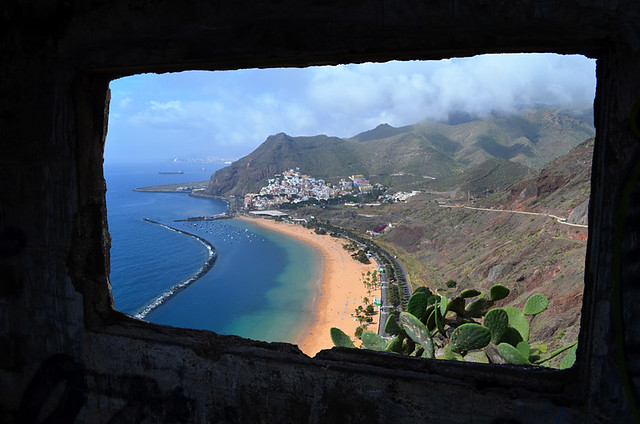 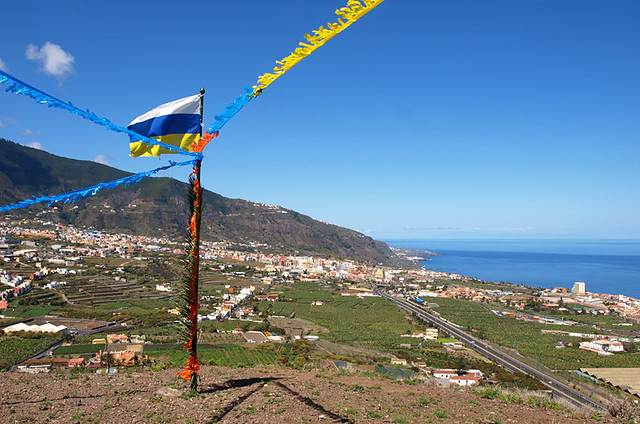 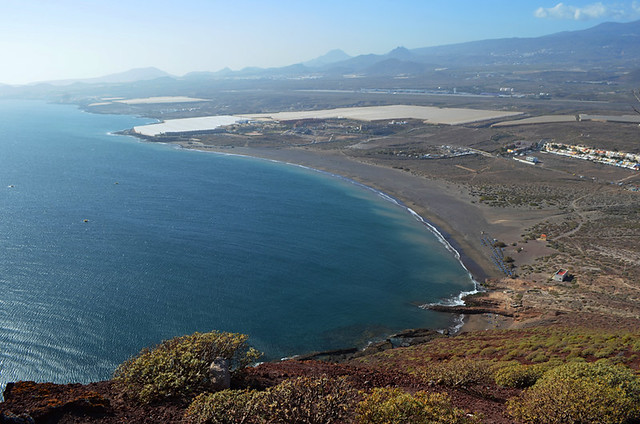 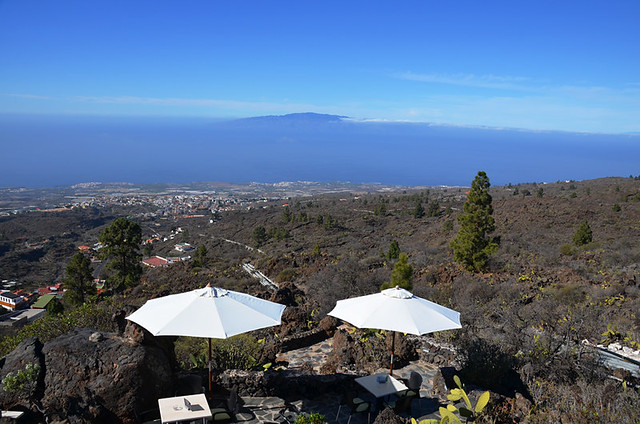 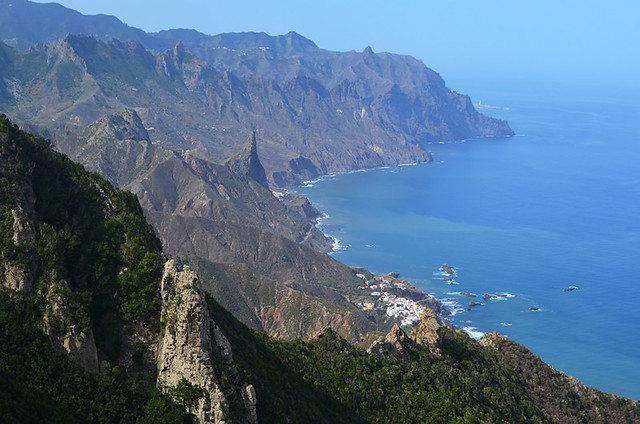 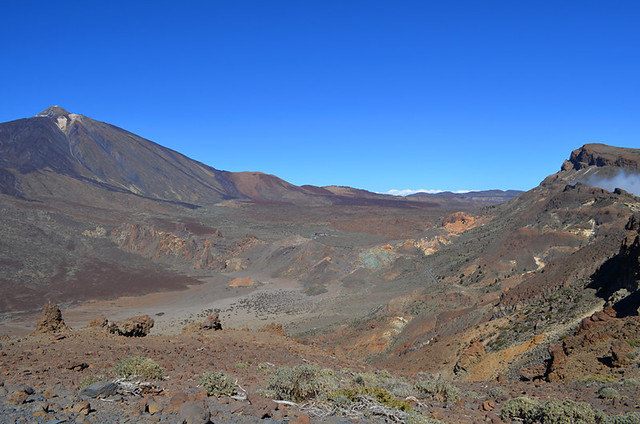 I saw a comment on facebook recently about how difficult it was to interact with the local Canarian population on Tenerife. […]

An overview of ten Tenerife towns

These are ten Tenerife towns where it’s relatively easy to take a photograph which gives a good illustration of the town and its location. […]