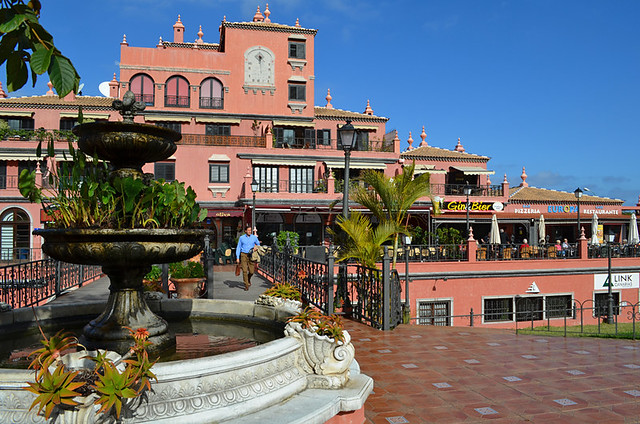 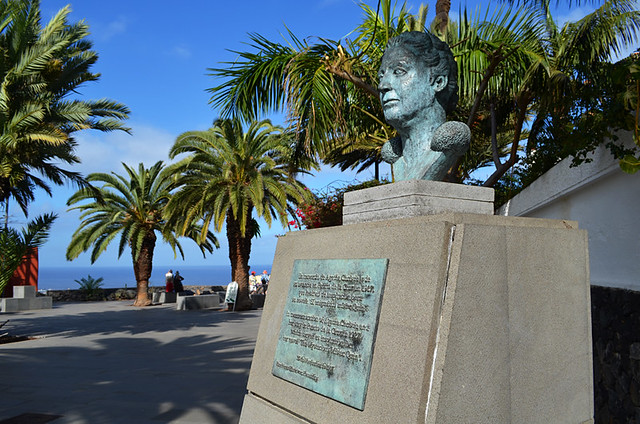 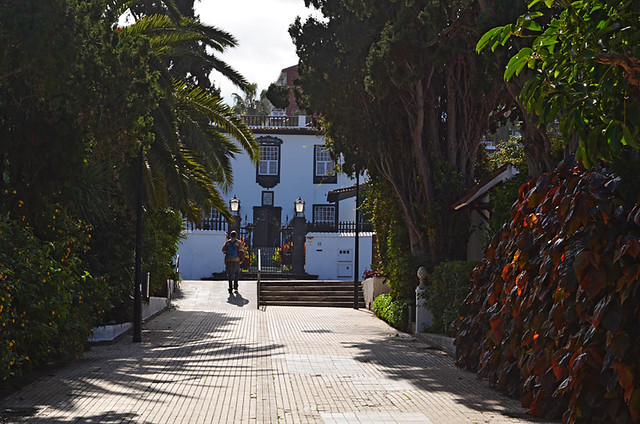 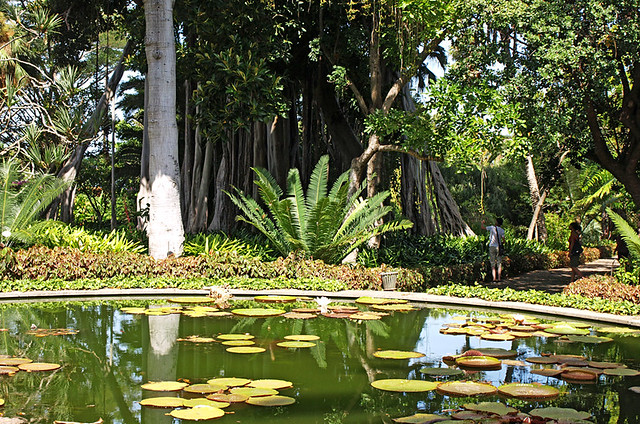 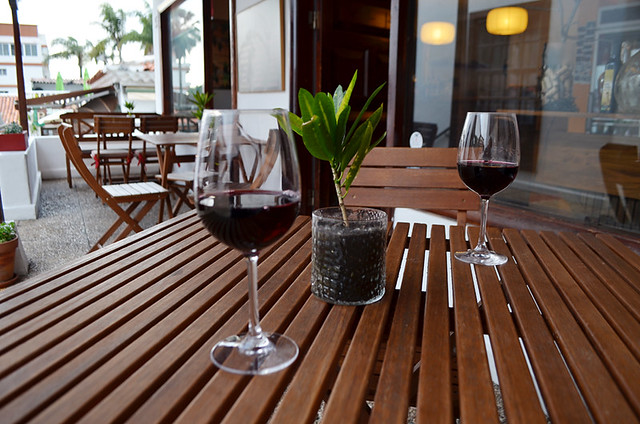 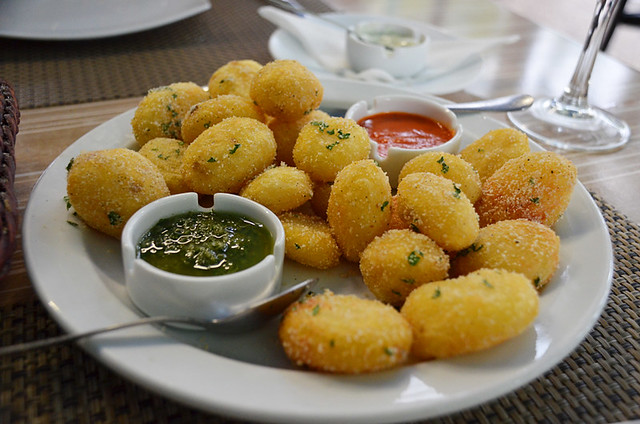 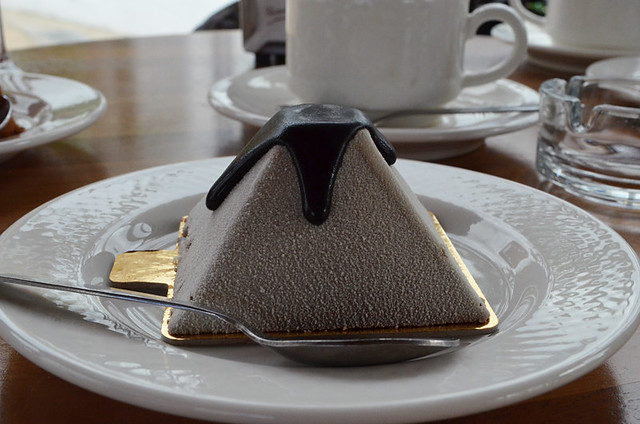 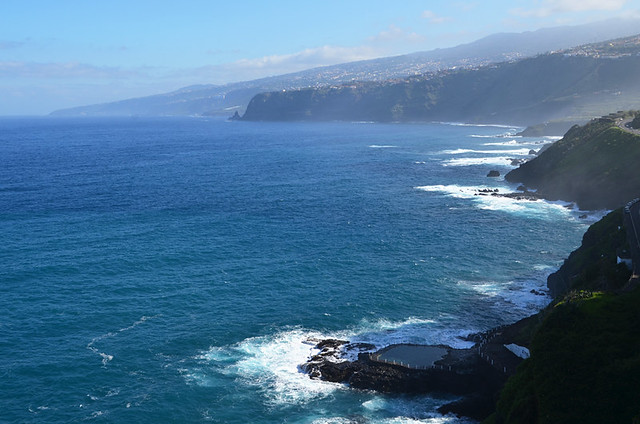 The Hotel Europe Villa Cortes is a wonderfully exuberant blast of Mexican vivacity in a luxurious upmarket package. I’ll make no bones about it, I love its fun and funky style. […]