From the emails we receive and from sales of our Tenerife walking routes we know interest in walking on Tenerife has been steadily on the rise over the last decade. However, we didn’t fully appreciate just how important walking/hiking was to Tenerife until we read some official statistics provided by Turismo de Tenerife recently.

Prepare to be surprised.

Let’s Talk Numbers
More than five million people visited Tenerife last year, the greater percentage seeking sunshine and beaches. But of that 5 million, 16% went for a walk on at least one of Tenerife’s hiking trails. In real terms that amounts to 775,000 people enjoying walking on Tenerife. That’s a pretty serious figure. 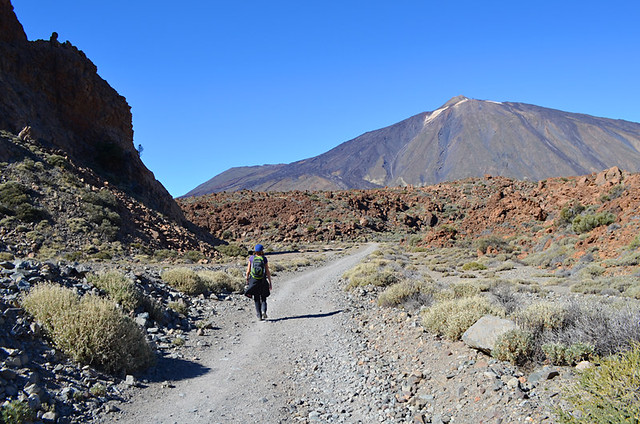 Walkers Benefit the Local Community
If you’re one of those 775,000 people (or someone local who walks on the island) give yourself a big pat on the back. People who walk were found to spend slightly higher than average, contributing €602 million overall – 17% of tourist expenditure.

But here’s where there’s an excellent reason to feel pleased about walking. Generally speaking, a good percentage of that money doesn’t go into the usual hands. Walkers tend to stay longer on the island than the average sunseeker and the money they spend often ends up in the hands of local businesses away from the tourist resorts. 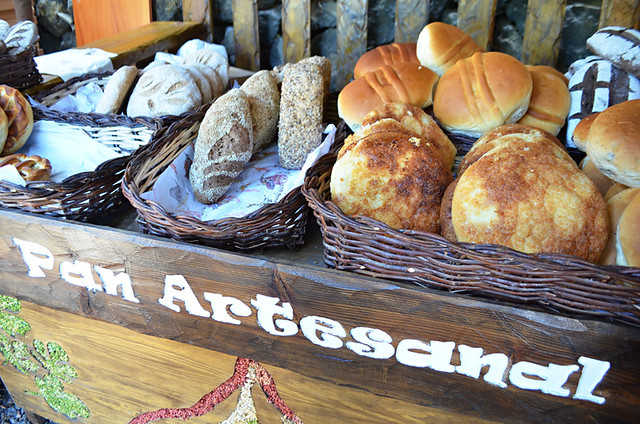 When you think about it, it seems obvious. Often there is no middle man, excursion arranger, or tour operator involved. When walkers fork out for a meal, drinks and general produce, they tend to do so in rural areas, putting their dosh straight into the hands of small local businesses.

Who Are These Walkers and Where do they Stay?
Anyone who has walked Tenerife’s trails will know which nationality are the keenest walkers. Germany accounts for 32% of the market. However, British and Spanish hikers are hot on their heels, so to speak, with a share of the market that’s on the up.

The average age is 48 and walkers tend to be couples on holiday in the main. They’re interested in culture, local life and gastronomy. 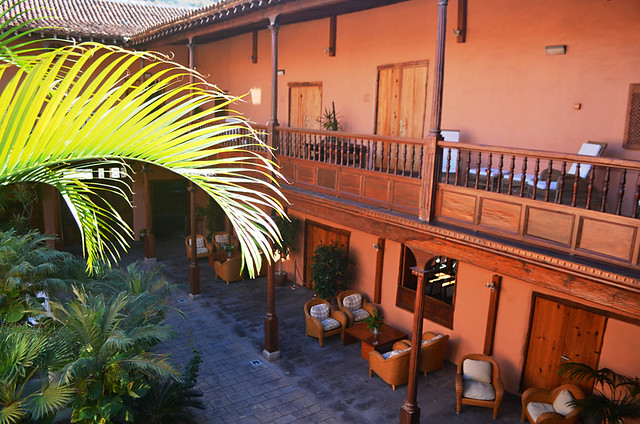 On Tenerife the biggest percentage stay around Puerto de la Cruz and Orotava. Walkers also tend to spread out more than sun & sand tourists, staying in more rural, traditional and remote areas across the island.

As tourists go, they are a dream for any destination.

We attended the Tenerife Tourism dinner at the World Travel Market in London last week (November 2015) and the focus of the latest promotional video (excellent by the way) was for exactly this type of tourism (activity tourism also featured highly). 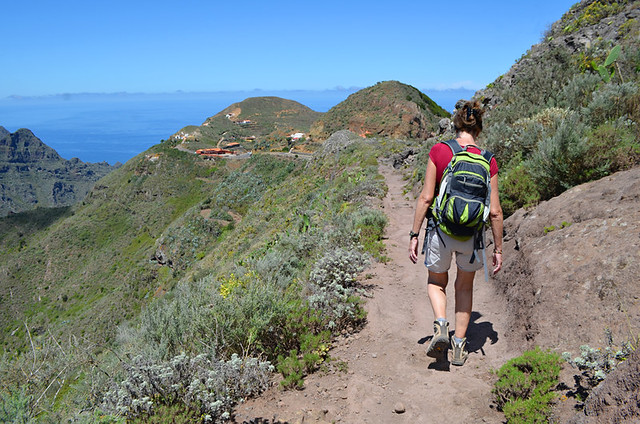 It’s absolutely the right strategy for Tenerife Tourism to take, the island is big enough and diverse enough to accommodate conventional sea and sun tourism as well as more discerning, specialist markets.

When we read the Tenerife Turismo report our first reaction was ‘what a convenient coincidence’. But the more we thought about it, the more we realised it wasn’t really a coincidence at all. 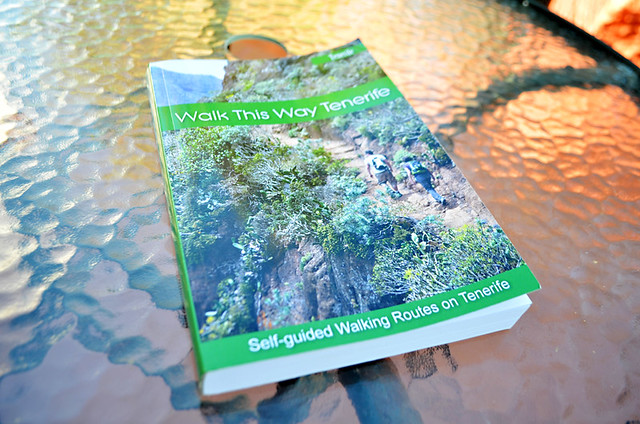 We’ve published the guidebook in response to more and more requests to do so. Our walking PDFs are very popular; however, many people still like the feel of a book in their hands, so we have obliged. The demand simply reflects the growth of interest in Tenerife as a walking destination. We also know this through our work with UK Slow Travel specialists Inntravel with whom we’ve worked to launch two new holidays on Tenerife this year. One is an itinerant walking holiday in the south of Tenerife, the other is a cultural discovery holiday in the north which also includes some cracking walks.

It might look like smart marketing to launch Walk This Way Tenerife just as the Tenerife Tourist Board start to push walking on Tenerife in a big way. I’d like to tell you we were that clued up, but I’d be lying. The book was supposed to be launched a month ago, but travels in Germany and Britain delayed things. In this case it was simply a timely coincidence.