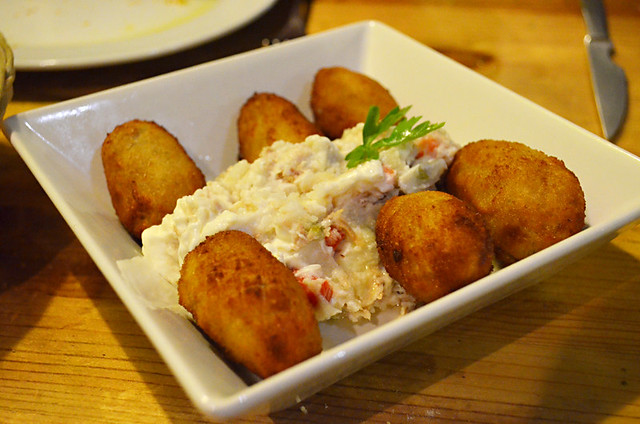 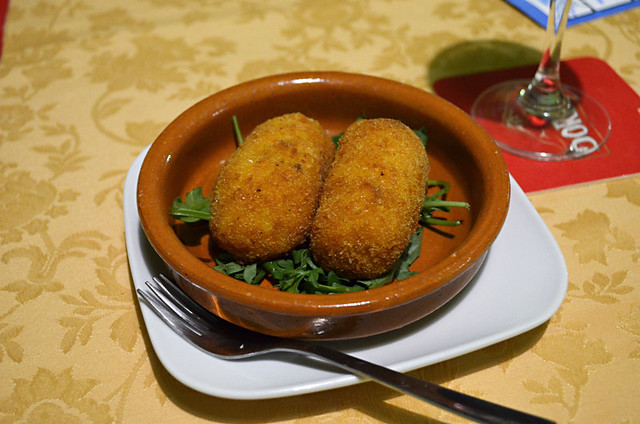 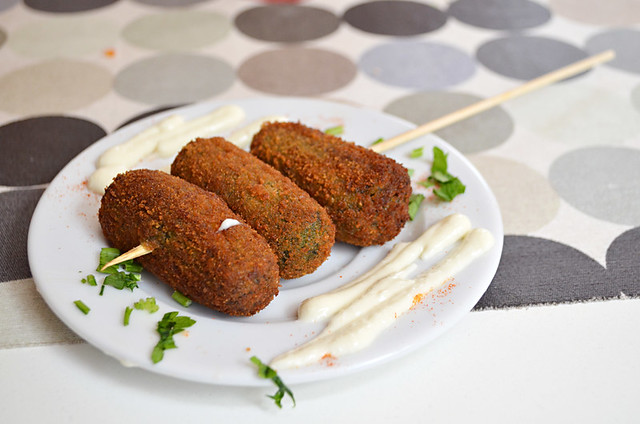 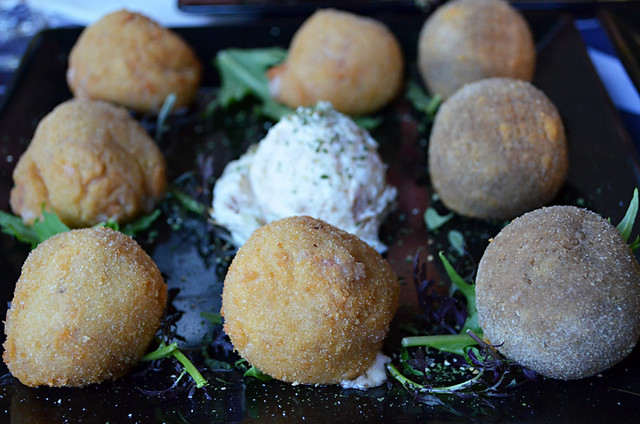 At El Maná (unfortunately no longer open) in Puerto de la Cruz the trio of croquetas we shared were completely different from the norm. It’s a vegetarian restaurant so maybe you’d expect mushroom croquettes to replace the ham, leek to replace chicken. But beetroot ones were quite a shock… and shocking pink inside once you ‘cracked’ them open. 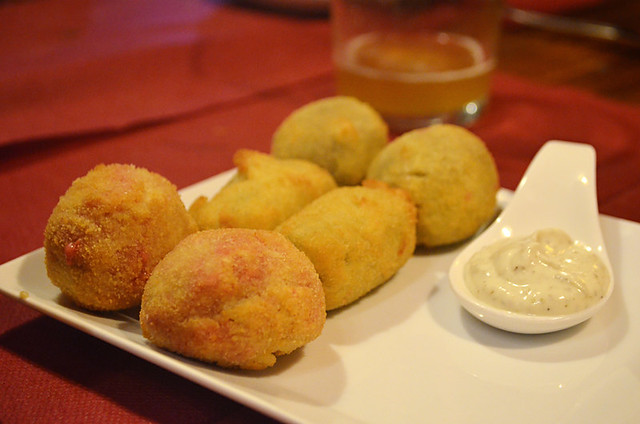 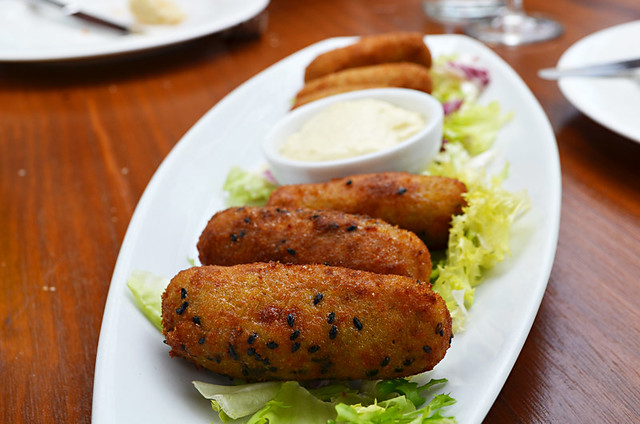