If you’re a British visitor to Tenerife, don’t be too alarmed if you’re surrounded by a posse of smiling locals who want to throw their arms around you and give you a big hug. They’re only following the instructions of the Tenerife Government and President Carlos Alonso (below left with the President of the Canary Islands, Fernando Clavijo). 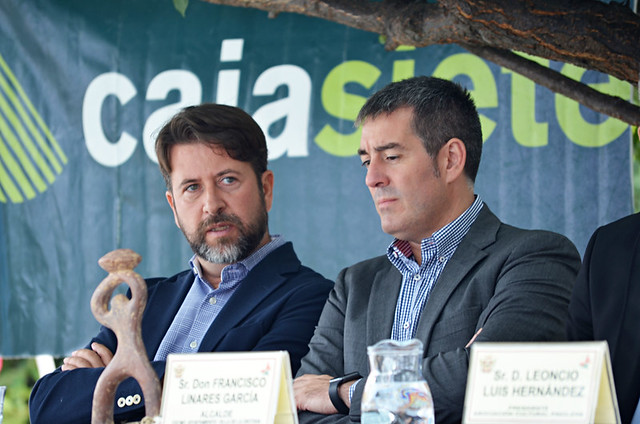 Give a Brit a big warm hug is an initiative which was implemented in July to reassure British visitors that no matter what happens following June’s EU referendum vote, the friendly Tenerife welcome they’ve been used to over the years will remain exactly the same.

We were in a tiny hamlet on Corsica when the result of the referendum was announced. Corsica was an interesting place to be as the people are known for their strong personalities. The guy who drove us from the airport to our hotel, a French mainlander who’d made his home on the island, had told us Corsicans were a friendly bunch… as long as we steered clear of politics.

On the Friday night following the election result we ate in the only bar in the village, run by a ‘hard as nails’ looking Corsican. When he saw us the first words out of an unsmiling mouth were an accusing “Brexit?”

Luckily I had a get out of jail free card to hand. I shrugged and answered “Je suis ecossaise.”

It worked. His face broke into an understanding smile. And it worked every time the question was asked afterwards, keeping political discussion to a minimum. 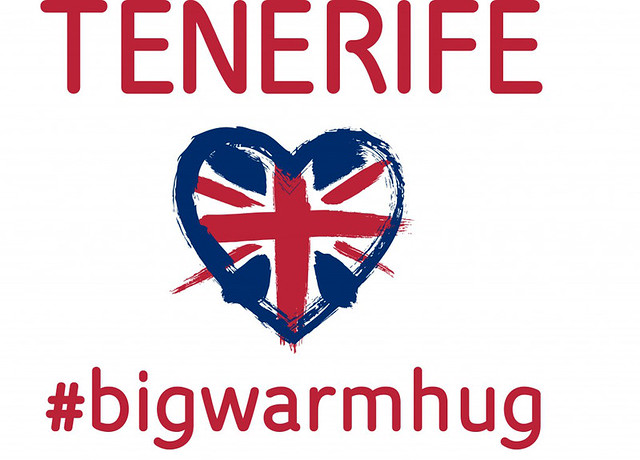 Returning to Tenerife I saw a Tweet from President Carlos Alonso about the ‘abraza a un británico’ (hug a Brit) campaign, then the press release came through with the details.

British custom is vital to the economy of the island, Brits make up 34% of annual visitors. To immediately reassure British visitors they were as welcome as ever was a smart move, a sensible move. It was also the right thing to do. Tenerife has had a relationship with Britain that stretches back to the early days following the conquest of the island. There are stories which claim the island owes its flag to the influence of a powerful Scottish merchant in Santa Cruz. There are even quite a few Canario words which owe their existence to early British visitors/settlers.

The Tenerife Government wanted to reassure British visitors that Brexit wasn’t going to change that relationship. When I read that first Tweet I immediately thought it was an admirable step to take. 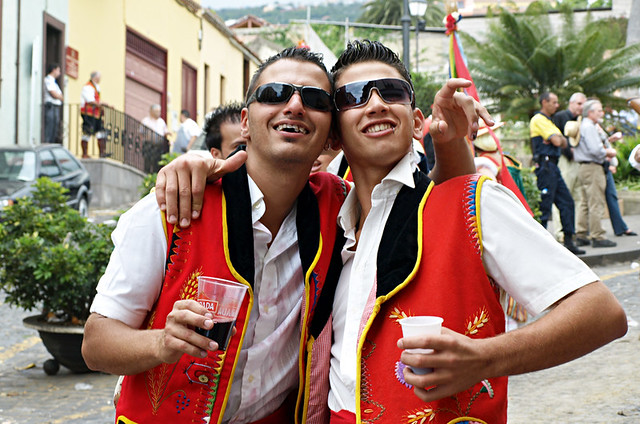 What does ‘abraza a un británico’ actually involve?
The idea is that locals find a willing Brit and take a photo with them, together with a specially designed logo – a Union Jack inside a heart with Tenerife and #bigwarmhug written above and below the heart. The picture is then posted on a social media channel (Twitter, facebook, Instagram, Youtube) in order to send out a strong, clear message of friendship.

The actual campaign started on 8 July and so far there have been images on Instagram (attracting 7000 ‘likes’), videos on Youtube and posts on facebook and Twitter, including plenty from local politicians, hotels and businesses as well as ordinary people, which have reached over 2 million people.

Although it’s a serious campaign, it’s also one which is being conducted in a light-hearted manner.

The funniest Tweets I saw were published on 25 July, the anniversary of the date Nelson was defeated at the Battle of Santa Cruz. One read #Brexit de Nelson #bigwarmhug.

Not everyone has quite understood the rationale for the campaign. One Norwegian fan of the island, clearly feeling a bit unloved and wanting a hug herself, questioned “is it only British visitors who are welcome?” 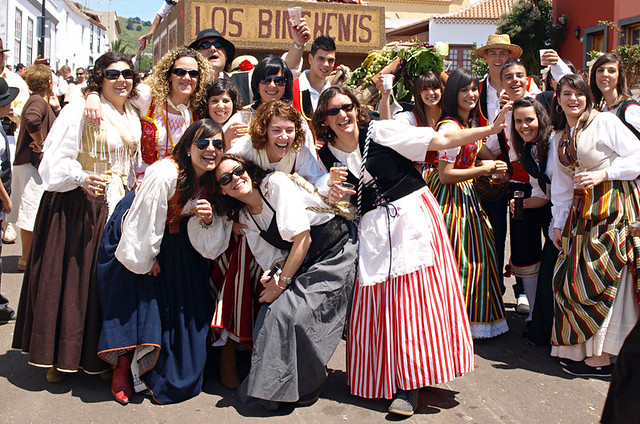 The answer is clearly a big no. But we’re the country in a confused state of uncertainty at the moment and in dire need of a hug or two. Maybe not all of us deserve that hug though, which is all I’m saying about my personal feelings.

The funny thing is that in the week we were in Corsica following the referendum we were asked about it more times than in the three weeks since we returned to Tenerife. We’ve been to bars, restaurants and local fiestas and only one person has posed the question “Brexit?”

It was my French neighbour. And my reply was a shrugged “Je suis ecossaise.”