For a long time our view has been that most of the best restaurants on Tenerife are to be found either in luxury hotels or in restaurants outside purpose built resort areas. It’s an opinion based on years of eating in restaurants all across the island; from ones in the heart of the most popular tourist areas to restaurants that are little more than sheds in the most remote corners of Tenerife.

However, when it comes to food and restaurant experiences, opinions are obviously subjective.

Learning that one of the island’s main Spanish language newspapers, El Día, was running a ‘best of Tenerife gastronomy’ competition I thought it would be interesting to take a look at the restaurants chosen by a panel of gastronomic experts (food writers and top chefs) to see if they matched our view. 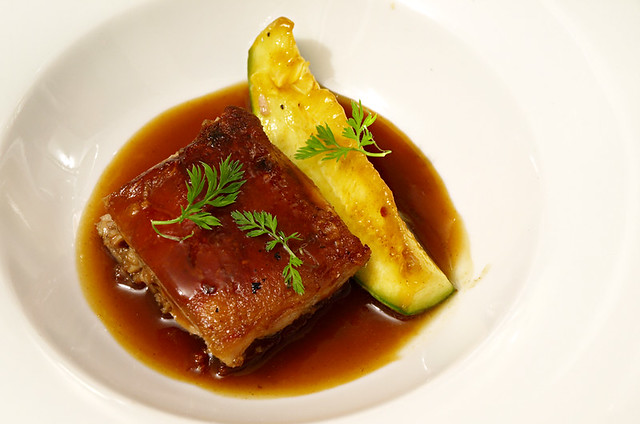 In the category of best chef on the island, three of the four nominations were for chefs in restaurants in top hotels (two for the Abama near Playa San Juan and one for Jardines de Nivaria in Costa Adeje). Juan Carlos Padrón from El Rincón de Juan Carlos in Los Gigantes was the other nominee.

El Rincón de Juan Carlos was nominated again in the category for best restaurant. The other three were Kazan in Santa Cruz, Cumai in La Orotava and Nila in El Sauzal. 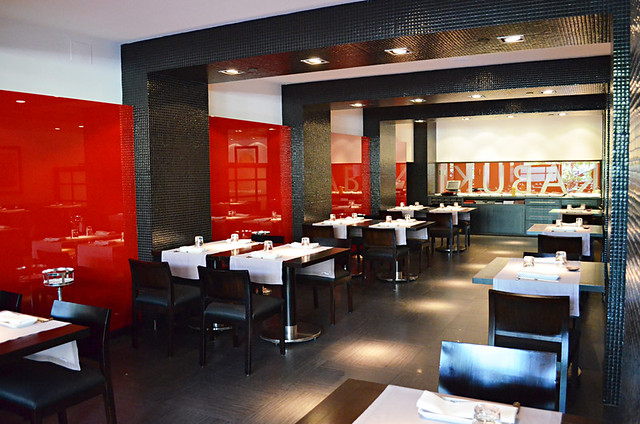 The Abama took up two nominations for best hotel restaurant, unsurprisingly given both restaurants have Michelin Stars, with Costa Adeje’s Jardines de Nivaria and the Hotel Tigaiga in Puerto de la Cruz making up the other two places. 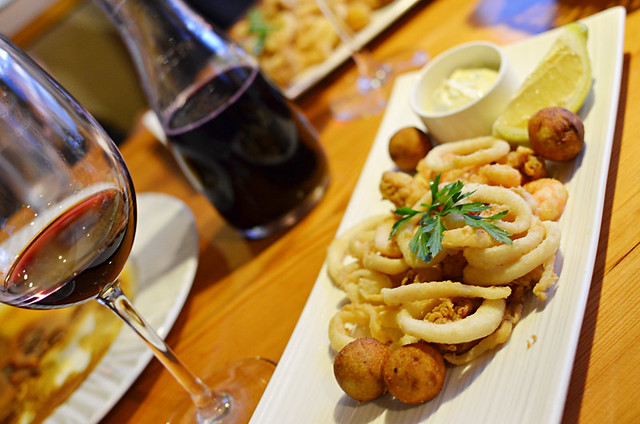 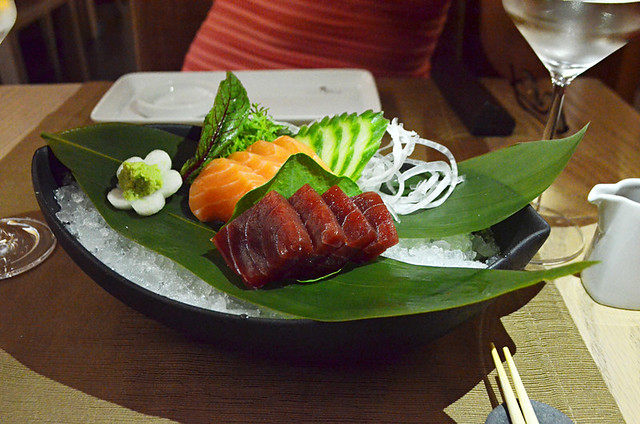 Out of twenty two different restaurants, four were in hotels and four were in purpose built resorts. But the greatest number of restaurants (fourteen) considered to be amongst the best on the islands, were in more traditional areas. 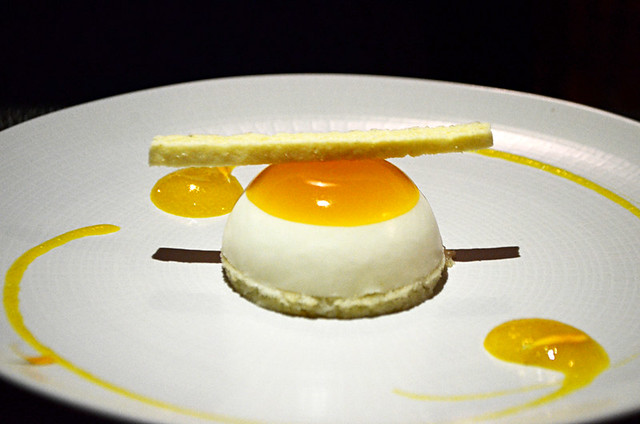 This is only one gastronomic competition. There are lots of excellent restaurants we know which didn’t get a mention and other competitions would probably come up with a few alternative choices. But I’m willing to bet the overall picture would be the same. That’s not to say there aren’t good restaurants in Tenerife’s southern resorts, just that most of the best ones are to be found elsewhere on the island.