There have been loads of times I’ve heard or read comments about Tenerife’s webcams showing exactly what the weather is like in various parts of the island.

A live webcam stream can’t lie after all. What you see is reality.

Well, yes and no.

Consider what’s happening in these photos. 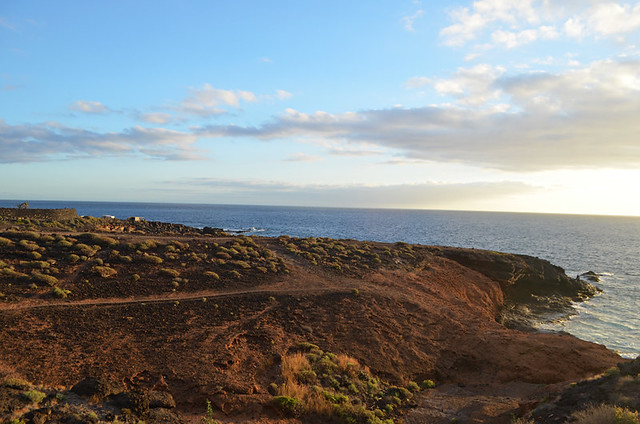 This ones shows the south of Tenerife in sunshine. 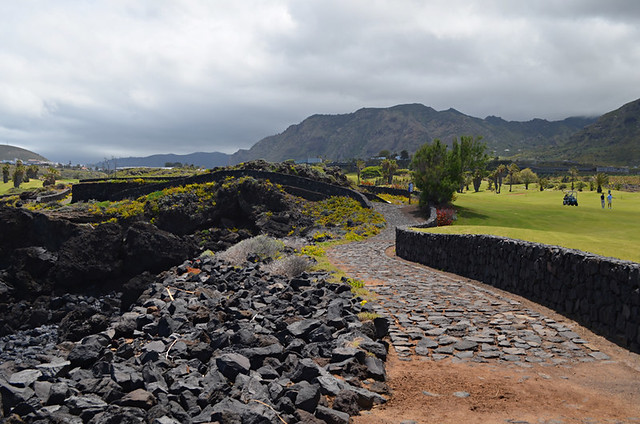 And this shows the north of Tenerife under cloud.

That’s the way it is; the norm, as so many people know… or think.

Now take a look at these photos. 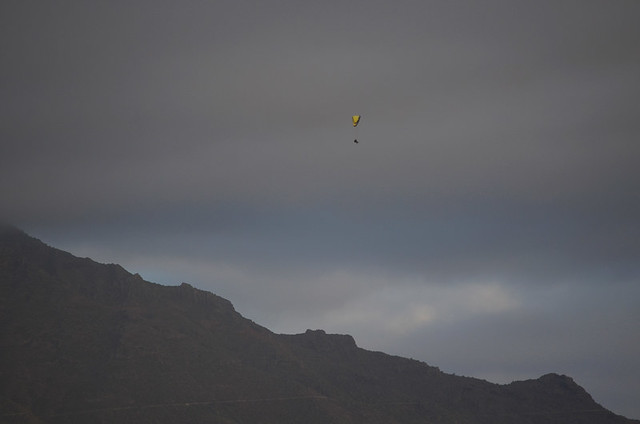 The first shows the south of Tenerife under thick cloud. 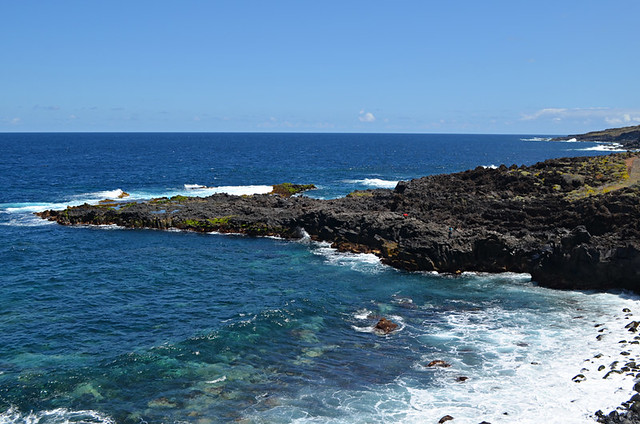 Whilst this one shows the north in sunshine.

So what? Everyone knows the north does actually have sunshine now and again (maybe not everyone) and the south has cloudy spells.

Here’s the thing, both the sunny and cloudy pictures of the south were taken from the same spot at the same time, as were the northern photos.

All I did was point the camera in a different direction.

Webcams don’t lie, but neither do they reveal the full picture.

As everyone who is very familiar with Tenerife knows, webcams pointing towards mountains and hills will often show cloud, whereas those pointing out to sea will usually show blue skies. But this doesn’t necessarily mean when cloud is shown in the hills it’s overcast on the coast. Nor does it follow when there are blue skies out to sea it’s sunny at the coast.

Ultimately it shouldn’t be important as the Tenerife weather is generally wonderful all over the island.