I was fortunate enough to grow up on a Scottish island which had an absolute dream of a promenade; a long curving one backed by neat gardens and ornate Victorian architecture with views of purple hills and a bay so sweet a song was written about it. 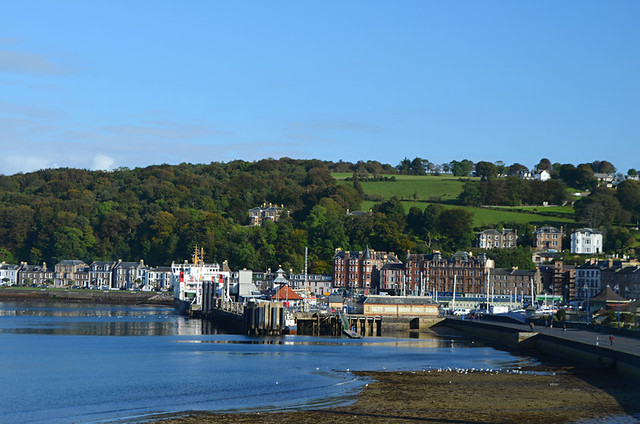 There’s not a promenade on Tenerife to come close. But mostly, thanks to the weather, promenade strolling on the island is a more enjoyable experience.

Most coastal towns and resorts on Tenerife have a promenade of sorts. Some are short, some are long and some are more functional than pretty.

The places we consider best for a promenade stroll are ones which have a blend of ingredients like having attractive views, somewhere nice to have a drink and also possessing a quality which makes them stand out from other locations.

These follow a geographical circle rather than being in order of preference. 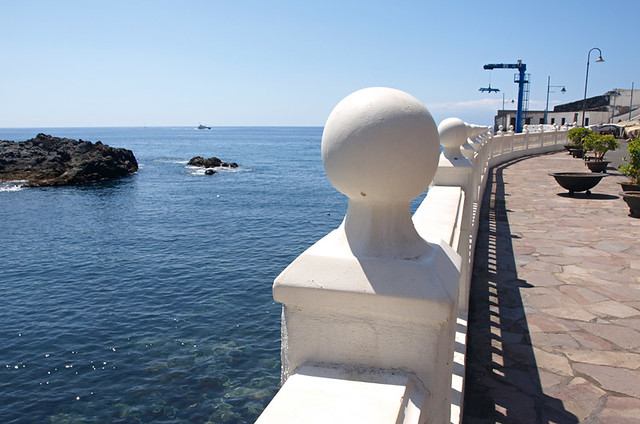 The walkway isn’t a particularly long one as the stretch we like runs from the Barceló Santiago hotel to Puerto de Santiago’s beach and harbour. However, it’s quality which counts. Not only are there views of Los Gigantes cliffs, you get La Gomera, rock pools, fishing boats and a couple of pleasant café/restaurants. 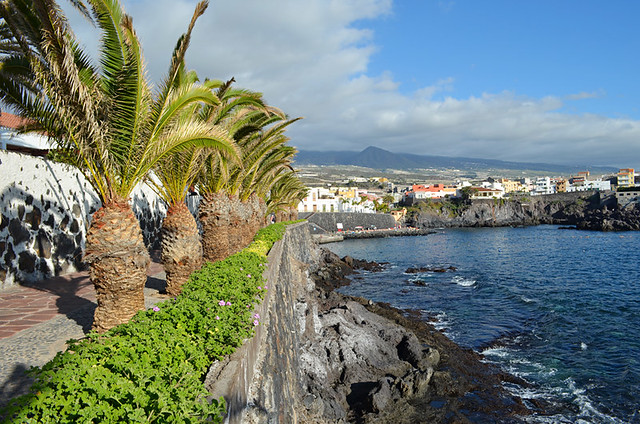 We’ve always liked the path along the coast from the plaza in Alcalá, passing the small beach, sunbathing deck and harbour before it ascends past geraniums and old town houses to meet the Gran Meliá Palacio de Isora hotel. The hotel has actually improved and extended the route to take in the swish rock pool and new beaches which have benefited the town as well as hotel guests. 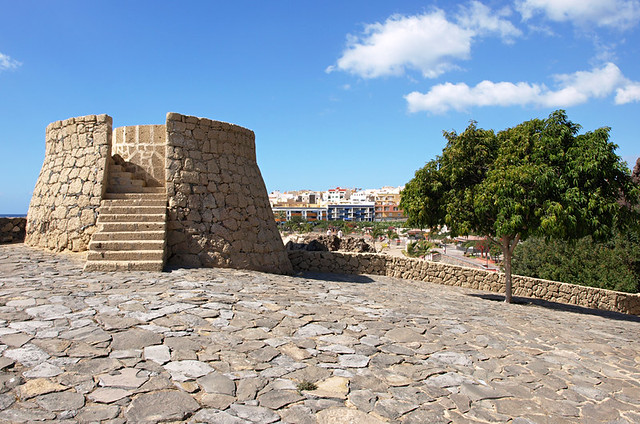 We like our promenade strolls to not have a road beside them, which knocks out a good chunk of Playa San Juan’s promenade. But with attractive pavement cafés, bobbing fishing boats, bougainvillea covered seating, the beach itself and an old lime kiln, there’s enough to feast the eyes upon between the harbour and the snake overlooking the town. 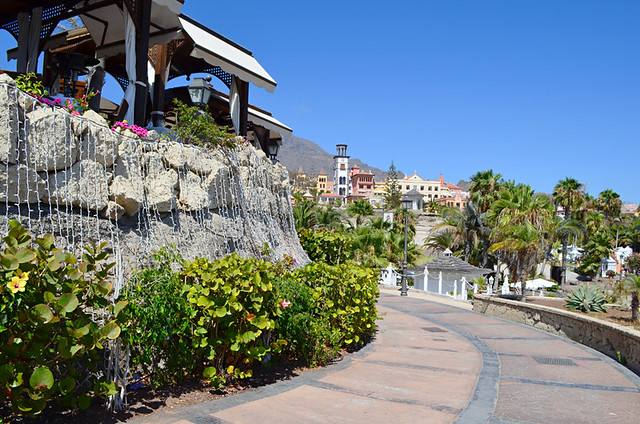 The promenade known as the ‘geranium walk’ stretches for miles from La Caleta to Los Cristianos. However, not all of it is attractive. The initial stretch from the Luxury hotels bordering La Caleta to the start of Playa Fañabe is our favourite of the stretch which winds along the Costa Adeje section of the promenade. The hotels themselves add interest, especially those which try to emulate traditional Tenerife towns. Plus El Duque beach is one of the loveliest on Tenerife. As a bonus you get a mock castle, green sloping lawns and a blow hole. 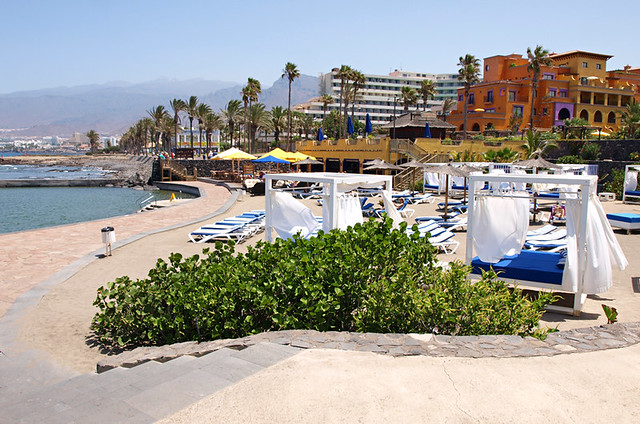 The stretch of promenade running from the surf scene at Playa Honda to palm-lined Playa del Camisón might surprise some people who think of Playa de las Américas as a brash, cheap and nasty resort. With a wooden walkway passing industrial sized sculptures, a Mexican Hacienda styled hotel and cool beach bar it has a very different personality from any other section of the coastal promenade through the main southern resorts. 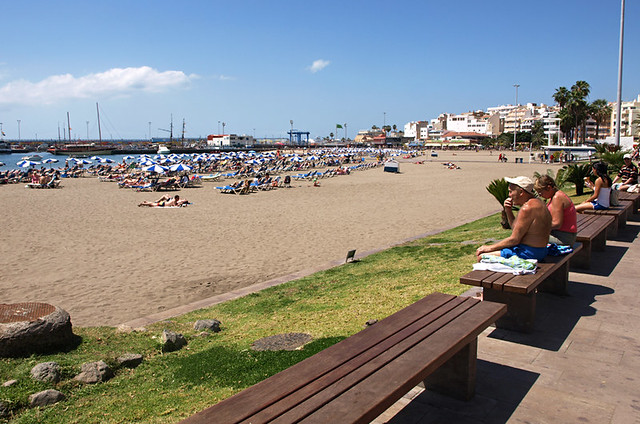 Pretty much the whole of the Los Cristianos section is an enjoyable walk – from Playa de las Vistas at the start, passing the harbour and bars in the centre of Los Cristianos, and then sand sculptures and petanque players before it finishes at the quiet end of the promenade below Montaña Guaza. 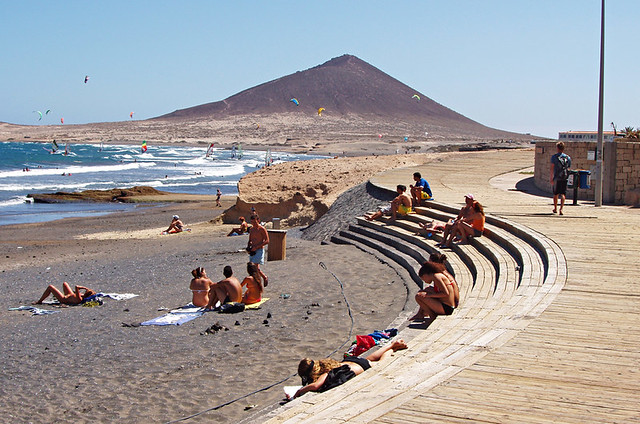 El Medanó’s promenade, from the main plaza towards Montaña Roja, is just a bleached-wood delight that fits the town’s laid-back personality perfectly. Surreal pumice formations, a lovely long beach, great choice of cafés and an army of kiteboarders and windsurfers provide extra interest. 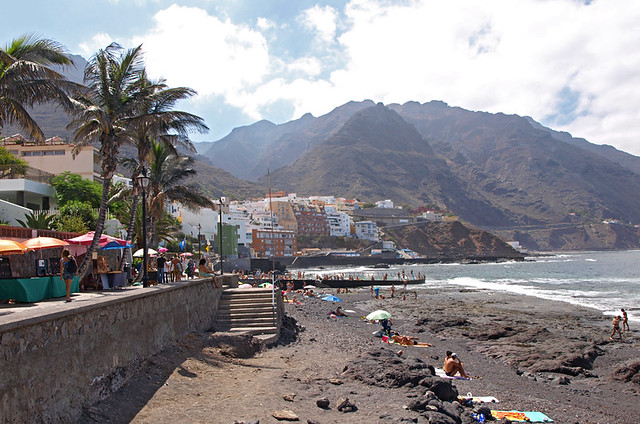 When you’ve got an Anaga backdrop you’re on to a winner before you start. Face the other direction and you’ve got the north coast and a huge Mount Teide, if conditions are right. In between is a really nice promenade with fish restaurants, sometimes arty stalls when it’s busy, a bustling sea pool (in summer months) and an old harbour. Well, it was old but it’s been having ‘improvements’ for quite some time. 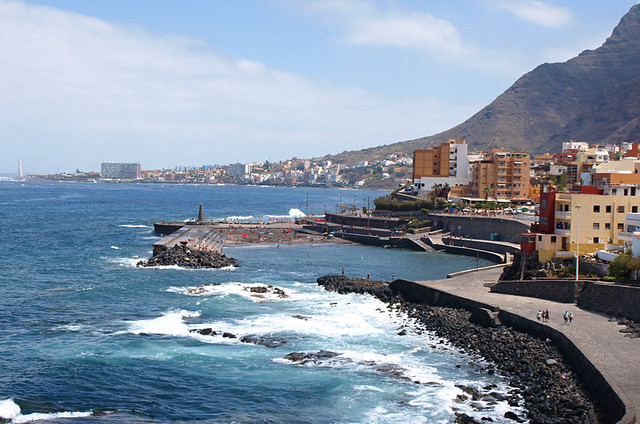 Short and sweet, Bajamar’s promenade is rather stylish. It undulates above one of the nicest looking sea pools on the island, a mini lighthouse and a lovely little sandy beach protected by the harbour. Plus you get similar views as Punta de Hidalgo. 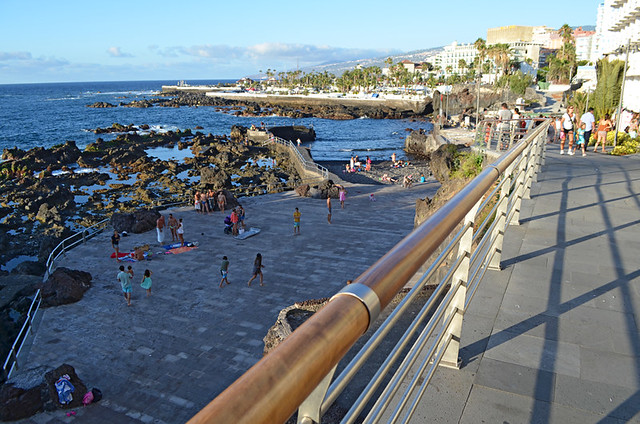 The promenade in Puerto de la Cruz stretches along the front of the newer part of town, subsequently the buildings backing it aren’t so attractive. The new and wider walkway starting at the border with the older end of the town has transformed the prom. Now people linger to watch the waves breaking below them instead of rushing past trying to avoid the spray. From petite San Telmo church, the wide palm-lined prom passes pavement artists and cafés as it heads north to hypnotic Playa Martinez and views of the north coast beyond the surfers that favour the waves there. Lining most of the way is César Manrique’s tropical masterpiece, the lovely Lago Martianez swimming pool complex.