Our nephew reeled off a list of names of singers and groups who are currently quite ‘big’ in the UK.

The reply to each one was exactly the same.

For years we’ve relied on friends and family to keep us at least vaguely on nodding terms with Britain’s music scene. More recently we’ve discovered the joys of BBC’s Radio 6, but you don’t really get to listen to who’s who in the mainstream music world on that. 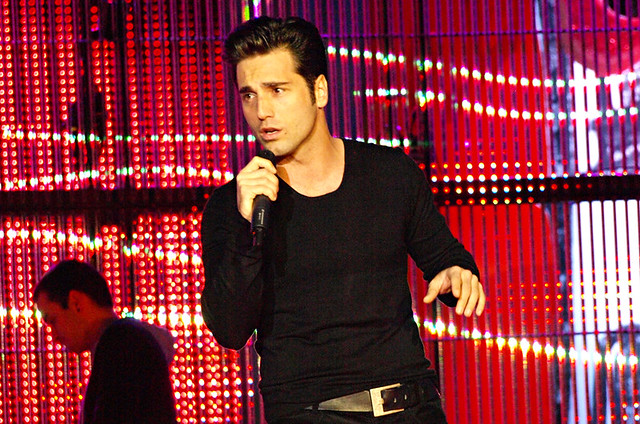 The music we mostly hear on Tenerife is from singers and groups who are currently hot in the Spanish/Latino scene. That’s not deliberate. We don’t go out of our way to listen to Spanish and Latino music. We have Spanish TV so tend to subliminally register the stars of the Spanish music world via videos and talk shows where the same faces keep appearing.

Although we don’t have a clue what The Chainsmokers, Jonas Blue or Calum Scott look or sound like, we can recognise Chenoa’s angelic face and David Bisbal’s cheeky smile or spot when David Bustamante, Alejandro Sanz and Maná have a new CD on display in the supermarket. 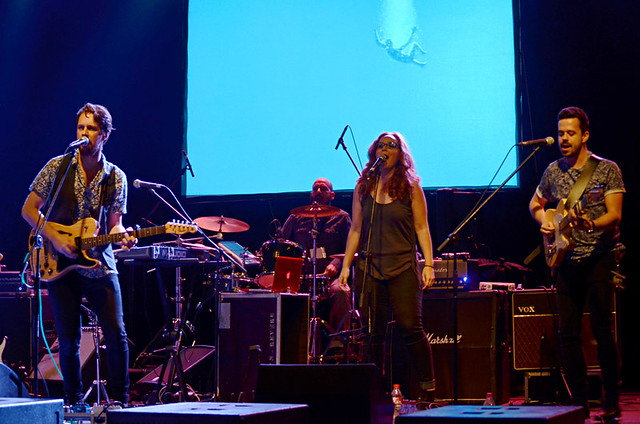 There are some crossovers like Shakira, Enrique Iglesias, Ricky Martin and Marc Anthony but mostly Spain and Britain’s musical worlds chug along on different tracks.

It’s the same when it comes to live music on Tenerife. October sees the Tenerife Entertainment Awards in the south of the island. It’s a big event apparently and sounds like a lot of fun. But every year when I scan the list of nominees one thing jumps out like a neon sign. The nominees rarely include bands and singers we enjoy listening to at music festivals and in bars around the island. In fact there’s generally an absence of Spanish/Canarian names. 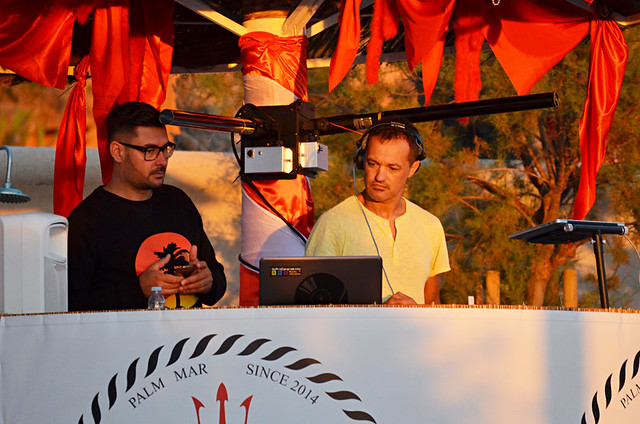 This time last year we took our nephew and niece to a music festival in La Orotava where we heard some great music courtesy of local bands like Morirán Todos, Sanchesky and Tripolar. Best was a band from Gran Canaria who are one of our favourite groups from anywhere – The Good Company. The DJ playing stonkingly good sounds between sets was DJ Nico from Puerto de la Cruz who we’d recently heard at Bahia Beach in Palm Mar when we were shadowing another top local DJ, Jacobo Padilla, for a travel article.

Coincidentally for another Tenerife travel article a couple of weeks later in an allotment we, almost literally, stumbled across one of the top female singers on Tenerife, Marta Solis. Marta has won music contests around Spain and has been one of the headliners at the prestigious gala for the crowning of the carnival queen in Santa Cruz. 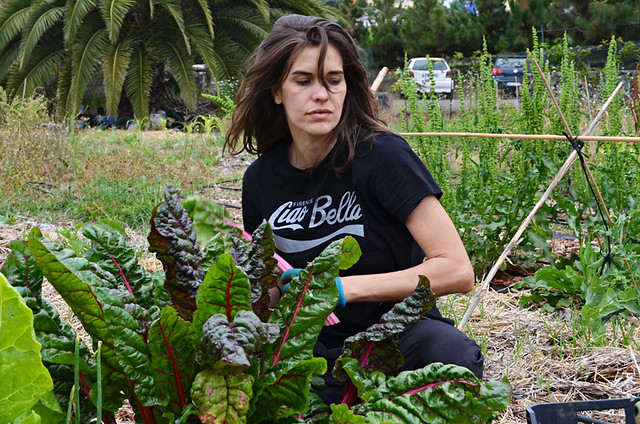 A few weeks ago we listened to a line up of top Spanish bands at the Phe Festival in Puerto de la Cruz with Gran Canaria’s version of ZZ Top, Red Beard, stealing the show.

Over the years we’ve seen countless excellent Canarian bands and singers. But, despite their talent, their names are unlikely to ever appear on the list of nominees for the Tenerife Entertainment Awards as those are aimed at acts on the cabaret circuit rather than the island wide live music scene. 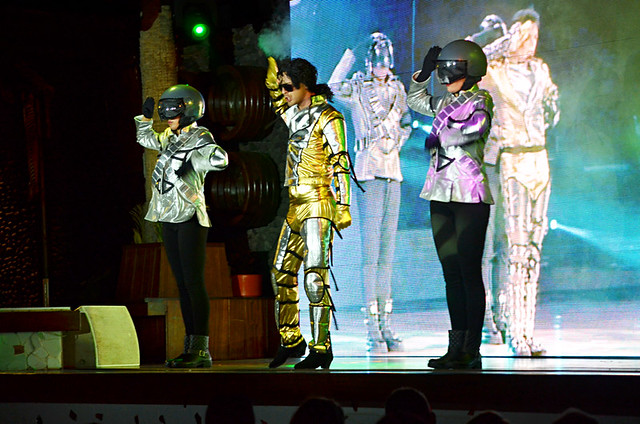 Like many things when it comes to life on Tenerife, the two music scenes simply exist in parallel worlds.