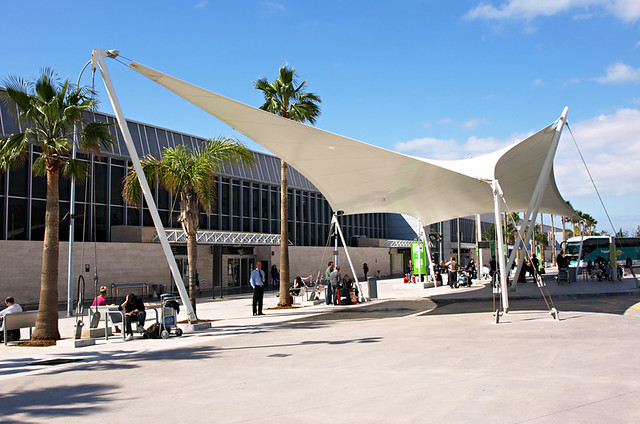 Location
First of all, their locations are wildly different. Reina Sofia (Tenerife South) is located near El Médano on the south east coast. The surrounding landscape is barren and the weather although mostly sunny is continually breezy. Los Rodeos (Tenerife North) lies at around 600m above sea level in the Aguere Valley with La Laguna and the Anaga Mountains on one side and green farmlands on the other. In winter months it’s at a level where bruma (low, damp cloud) is common, a fact which regularly affects inter island flights. The weather here contributed to the world’s worst airline disaster in 1977 when two jumbo jets collided in dense fog. However, thanks to sunny summer months, average daily sunshine hours are surprisingly high and when the sun is shining it is a rather stunning location. 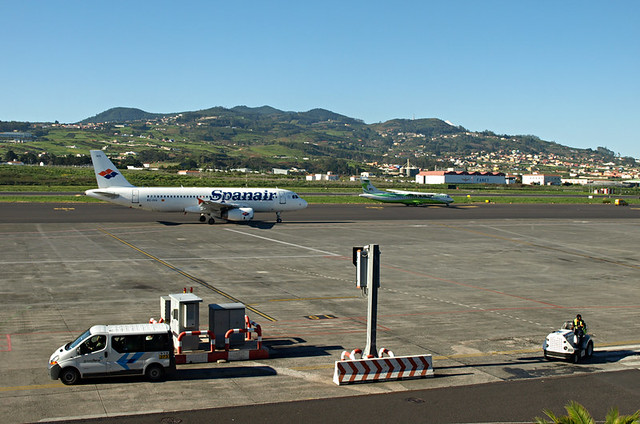 Facilities
There’s no question about it, with its clothes shops, souvenir kiosks, cafés and fast food joints, Tenerife South wins when it comes to the variety of restaurants and shops available both before and after you go through security. There’s a decent amount of places to browse whilst you wait for your flight, including Desigual and a Hard Rock outlet. Tenerife North does have a handful of shops including a small duty free, Gap and a Pharmacy. It also has a couple of cafés and a restaurant grill. But it’s not an airport designed for people to get rid of the last of their holiday spends. Interestingly, prices can vary between airports. In the past we’ve paid three times more for a standard coffee in Tenerife South than in Tenerife North. 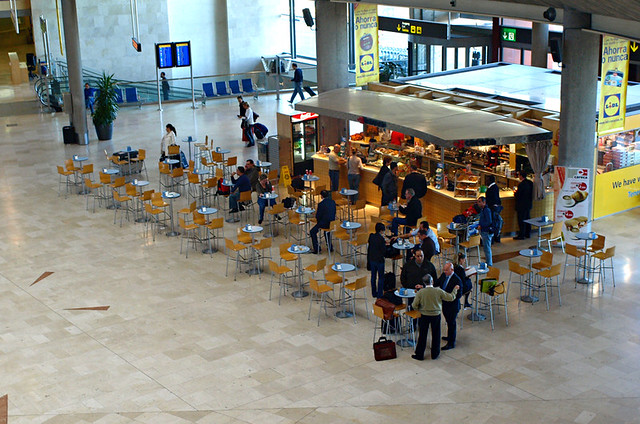 Transport to and from airports
We travel to and from both airports many times during the year. Sometimes, for short trips, we take the car and leave it at the airport car park. Parking fees aren’t extortionate. For longer trips we’ll take a taxi if flying from Tenerife North and the public bus if departing from Tenerife South. From Puerto de la Cruz the taxi journey to the north airport takes around 20mins. The bus journey south, a direct route with only one stop at Los Rodeos, doesn’t take much longer than driving, around 1hr 20mins. Returning, we tend to catch a taxi from Tenerife North and either the public bus or a private coach from the south, whichever is leaving first. Basically, there are good transport links with both airports and using the public bus service is a relatively cheap and reasonably quick way of getting to and from the airports, especially with a bono card (a card which entitles passengers to reduced fairs). Obviously for those travelling to and from the south, Reina Sofia is the most convenient, whereas Los Rodeos is clearly better for people travelling from the north. 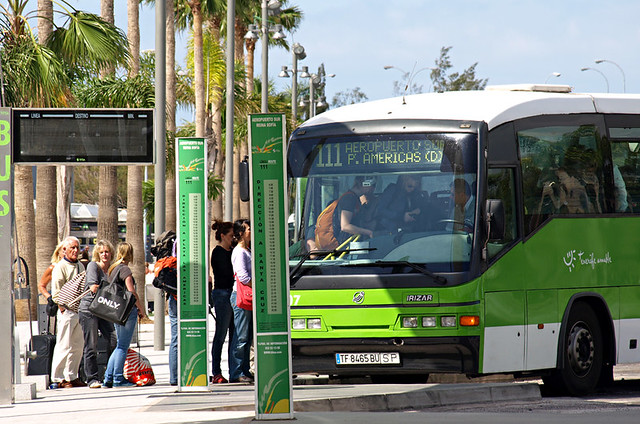 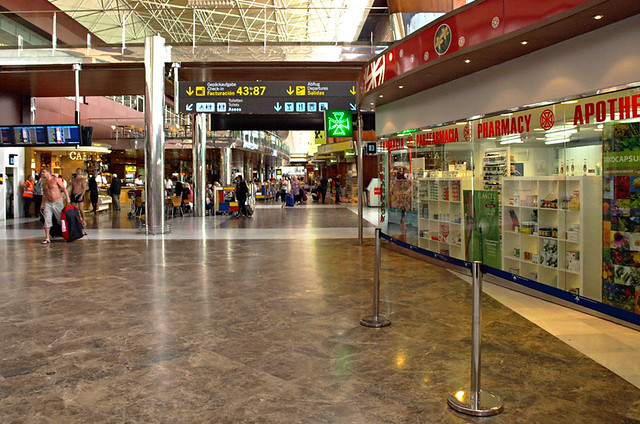 Personality
Two factors have a noticeable impact on the personality of north and south airports; flight routes and location. One airport mainly serves the southern resorts and the other mainly serves the Canarian population and mainland Spanish holidaymakers. Subsequently Tenerife South feels like the holiday airport it is and Tenerife North has more of a business airport vibe. Before we even walk through the doors at Tenerife South Airport, we feel we’ve already left Tenerife. That’s not the case with Tenerife North where nearly everybody around us tends to be Spanish speakers. Whereas most flights from Tenerife South are filled with holidaymakers, flights from Tenerife North to other islands are basically commuter travel with seats being filled mostly by business people and politicians. On a recent Binter flight (the main Canarian airline) to Gran Canaria José Bermúdez, the mayor of Santa Cruz, occupied the seat behind us. In Tenerife North Airport there’s no mistaking where you are. As a result there’s a continuation of that feeling you find in the bigger traditional towns around the island. Subsequently there is something more relaxed about the whole process of flying from it… but maybe not if you don’t speak any Spanish. 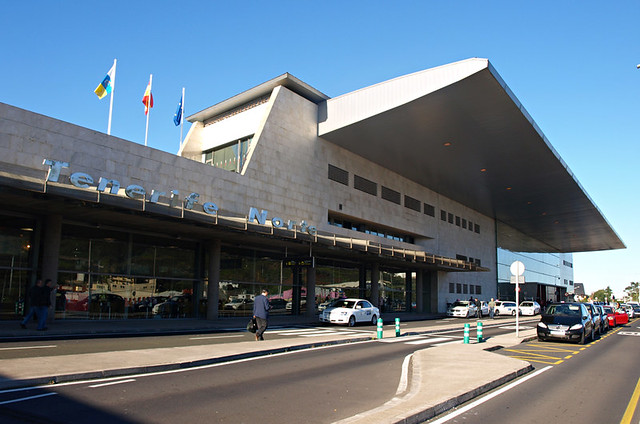 All in all, both airports are friendly airports to fly in and out of, but in some ways the contrasts between the two reflect the differences and diversity found around Tenerife itself.