Playa Paraiso – Paradise Beach – it’s the sort of name which conjures up visions of a long, golden sand beach lapped by turquoise water and backed by a row of swaying palm trees.

Our first visit to Playa Paraiso completely swept that image away. It was an audacious marketing step on someone’s part to come up with that name for a resort which didn’t have a beach let alone one to fantasise about. Even people who live in Playa Paraiso, or choose to take a holiday there, can’t deny it’s an ironic moniker. 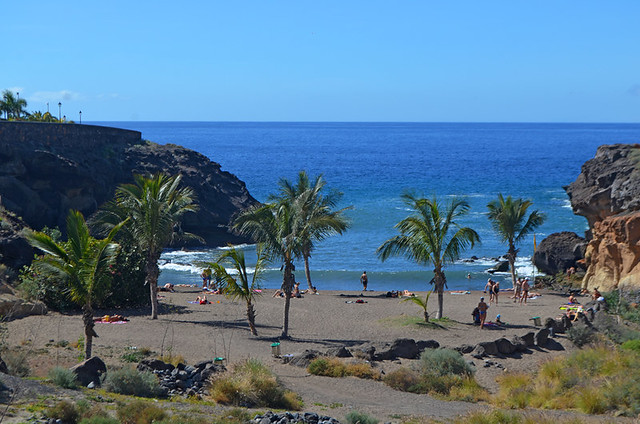 It’s never been one of our favourite places on Tenerife. There are aspects we like and there are a couple of very good hotels, but the heart of the resort itself has, until now at least, felt like it was stuck in the 1980s with some bars and restaurants which looked exactly like you’d imagine naff resort bars to look like.

As the years passed and other resorts upped their game, changing their image to suit the requirements of 21st century holidaymakers, the centre of Playa Paraiso just seemed more and more run down. 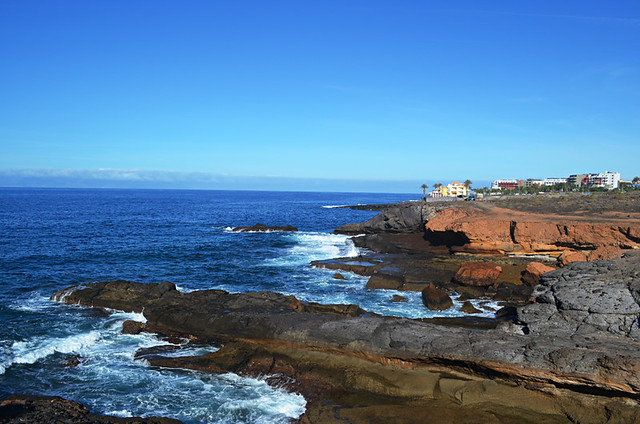 Our very first all inclusive experience was in Playa Paraiso, in the Hotel Roca Nivaria. It was an experience which made us view AI in a different light. The hotel was lovely looking, the facilities and food very good. What mostly lay outside wasn’t. Why would anyone want to swap the comfort and quality of the hotel for bars that had given up trying a long time ago?

We had another Playa Paraiso experience earlier this year, again staying in a hotel which we liked very much, the Bahia Principe. The hotel  and area around it is like an attractive, self-contained mini resort in itself.

However, we walked to the main centre to watch a Manchester United match, choosing the first bar which advertised live Premier League games. It was one of those places where a handful of expats hogged the entrance, suspiciously eyeing anyone who entered their domain. Within a few minutes the barman had casually thrown out a couple of racist remarks, wrapped up in unfunny joke form. It was a cliche of a joint which only reinforced our feelings about Playa Paraiso. 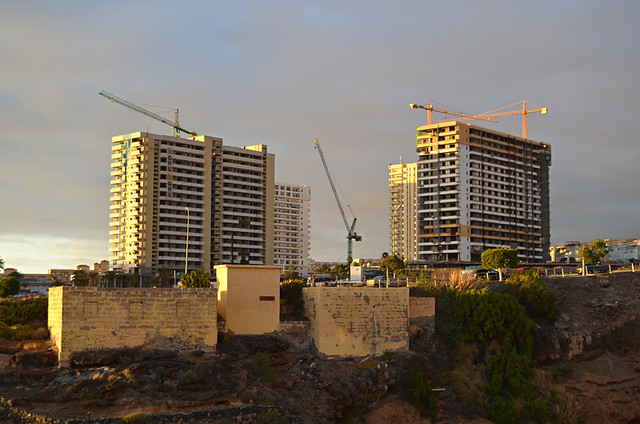 But things are about to change. The opening of the Hard Rock Hotel will be the catalyst which transforms Playa Paraiso. Already its name is being mentioned more and more in social media circles. People are increasingly asking where Playa Paraiso is. And that in itself is already causing confusion.

Is it in Costa Adeje or isn’t it?

As many folk will know costa means coast. Costa Adeje literally means Adeje’s coast. Playa Paraiso is most certainly located on Adeje’s coast and is therefore on the Costa Adeje. 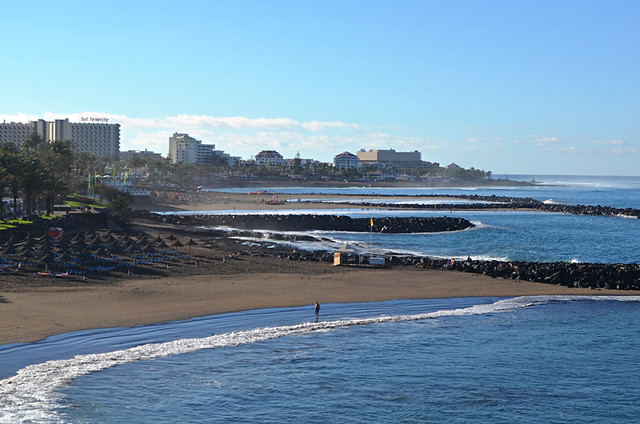 However, Costa Adeje is also a brand, a name created to distinguish resorts in the Adeje municipality (Del Duque, Fañabe, Puerto Colón, San Eugenio, Torviscas) from those in neighbouring Arona (Playa de las Américas, Los Cristianos) as all make up one huge resort area. What part is Las Américas and what part is Costa Adeje is something which can still confuse even some people who been visiting the area for years.

Costa Adeje has been such a successful brand that other Tenerife municipalities have followed suit, giving their coasts a brand name in the hope they will achieve similar levels of success. Subsequently places like Golf del Sur are now in Costa San Miguel and El Médano is in Costa Magallanes (not one of the catchiest of brand names).

Unlike traditional areas where place names have been around for centuries, these are names that just didn’t exist until recently. And that’s where the confusion comes in. 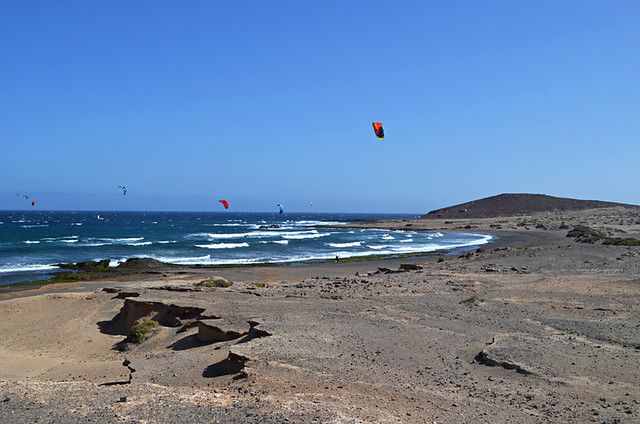 Playa Paraiso is in the municipality of Adeje. But using the Costa Adeje brand name makes good business sense. So some addresses for places in Playa Paraiso state they’re in Adeje whereas others use Costa Adeje.

Where it really matters is when you catch a taxi from the airport to your hotel in Playa Paraiso. Then the distinction becomes crystal clear. The price the taxi driver will quote you will be for Playa Paraiso and definitely not for the main resort area of Costa Adeje which is that little bit closer to Tenerife Sur Airport.