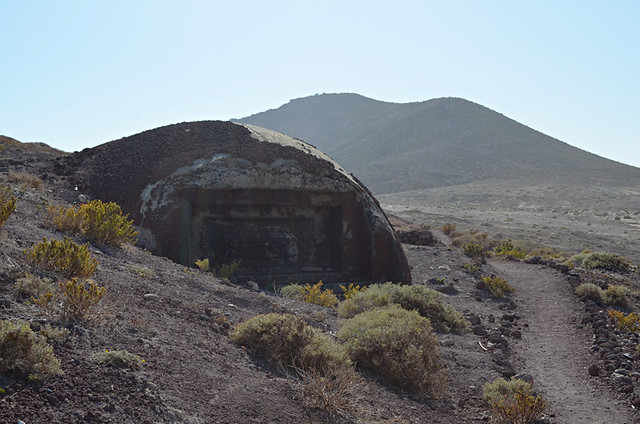 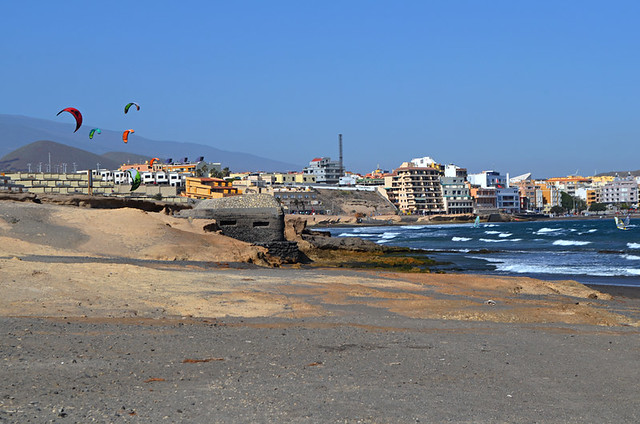 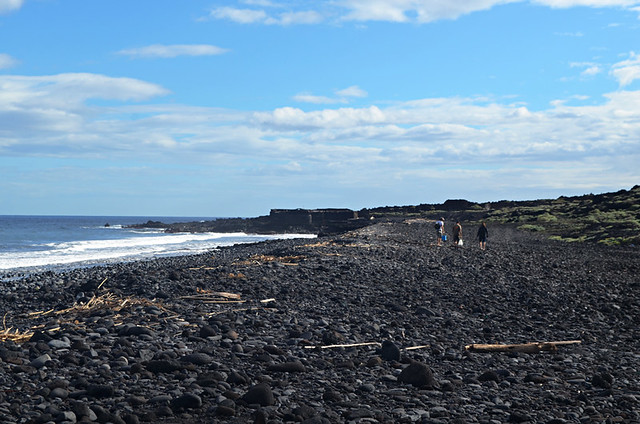 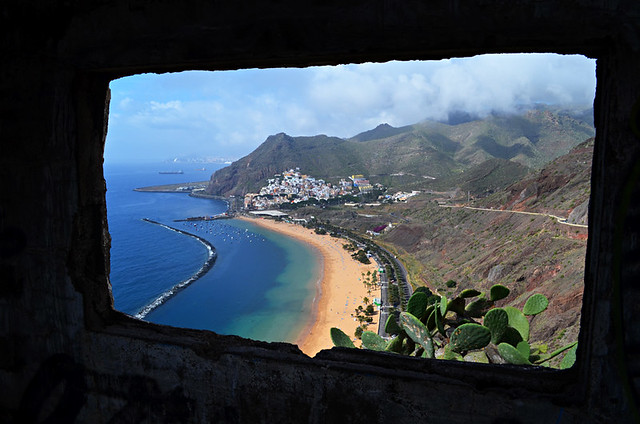 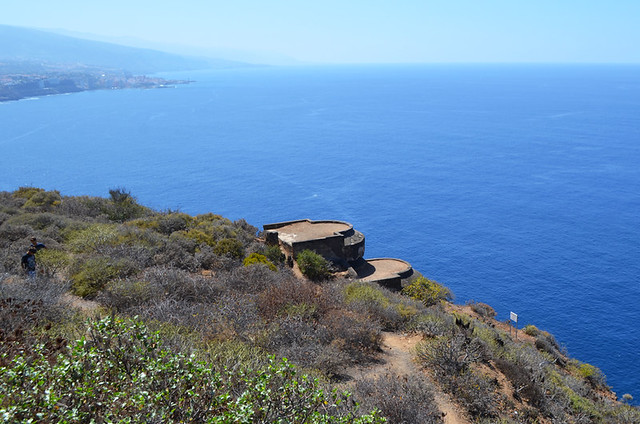 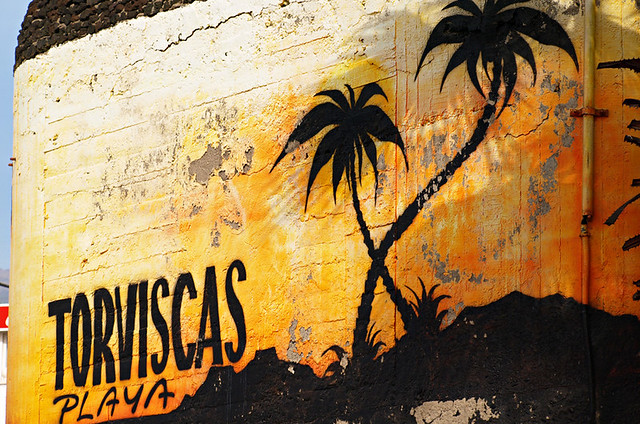 A to Z of views on Tenerife: R is for Roques. This is one of Los Roques, two large rocks jutting out of the sea in a cove in Los Realejos.
#Tenerife #CanaryIslands #LosRealejos #views #beach #blacksand