We were asked a question on Twitter this week that got me thinking.

It was along the lines of ‘any suggestions for an authentic Tenerife experience?’

I metaphorically scratched my head and wondered how to answer and whether it was better to focus on the cuisine, restaurants where mostly locals go, a place to visit that was uniquely Tenerife, an activity that mostly Canarios do?
There were so many possibilities and, as it was Twitter, only 140 characters to play with in the answer.

But given the freedom of no limit on my word count in my answer, I pondered. What is an authentic Tenerife experience?

In the end I decided it can be any number of things. Think about the question being applied to where you live and the authentic things you do. The answer would probably be very ordinary things like where you shop, go for a coffee, eat a meal, have a drink and the places you go to be entertained or to relax.

So with that in mind, here are some suggestions how to experience Tenerife like a local, in Twitter-friendly 140 characters, or less, for each. 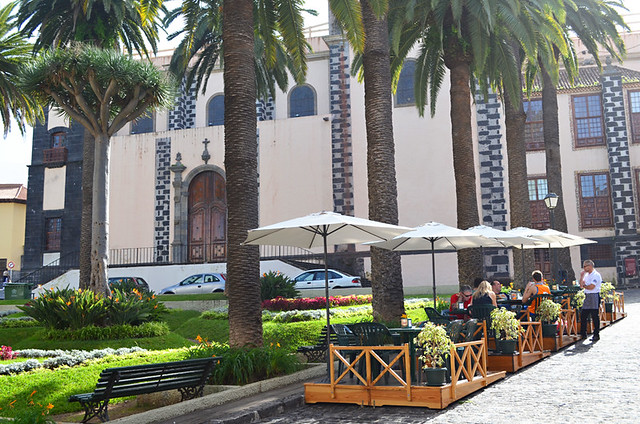 Where to Stay?
Any town, coast or inland, that’s been around for centuries rather than decades. Avoid purpose-built, the more historic the better.

Where to Eat?
Generally speaking, head to restaurants in streets away from main tourist trails and simply listen to the language being spoken by diners. 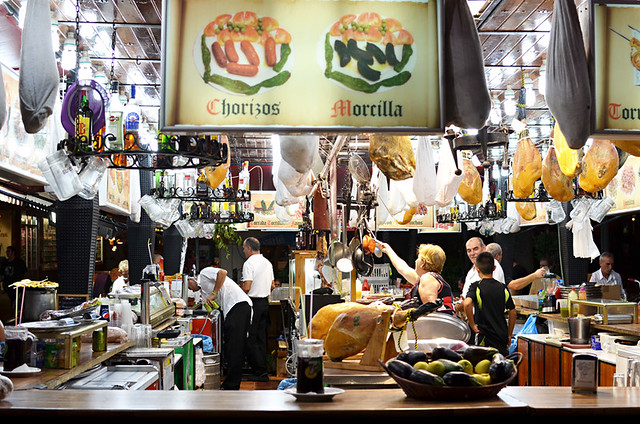 When to Eat?
Push lunch back to at least 2pm and dinner to 8.30pm (later is even better) otherwise you won’t be eating with locals.

What to Eat?
If it’s a restaurant populated by Canarios it doesn’t matter, the chances are the menu is going to be designed for local palates. 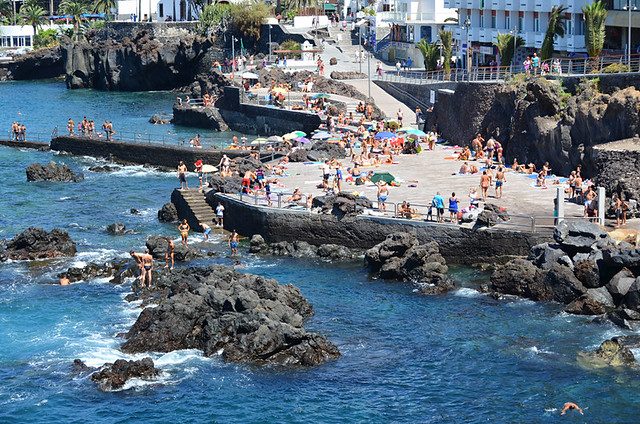 Where to Sunbathe?
Don’t lie on a sunbed; stay near the water’s edge; pick beaches that look uncomfortable and don’t go sunbathing till late in the afternoon.

Where to Drink?
Early doors, the places with TV screens showing Spanish football. Later, anywhere that’s only getting busy after midnight. Weekend is best. 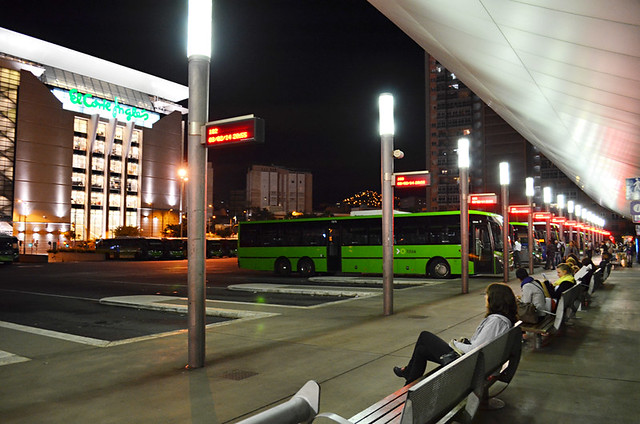 Catch the Bus
Tenerife’s buses are fab. Sit back, enjoy the scenery and soak up the local life taking place all around you. People watching paradise.

Where to Shop?
Farmers’ markets are great for mixing with local shoppers as are commercial centres in traditional towns, but not between 1.30 and 4.30pm. 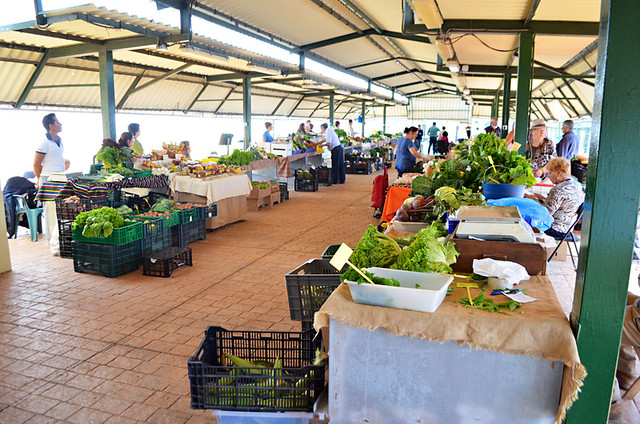 Where to Visit?
Head into the hills at the weekend. Scenic spots and picnic areas will be packed. You might struggle to park, but it’s authentic Tenerife.

Anything Else?
Fiestas, fairs, festivals are put on for the Canario population. Don’t be shy, go and join in, everyone is welcome. All local life is there. 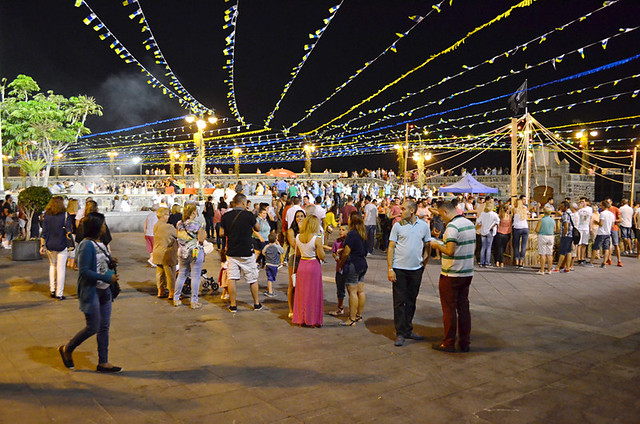 If you’re a British visitor to Tenerife, don’t be too alarmed if you’re surrounded by a posse of smiling locals who want to throw their arms around you and give you a big hug… […]