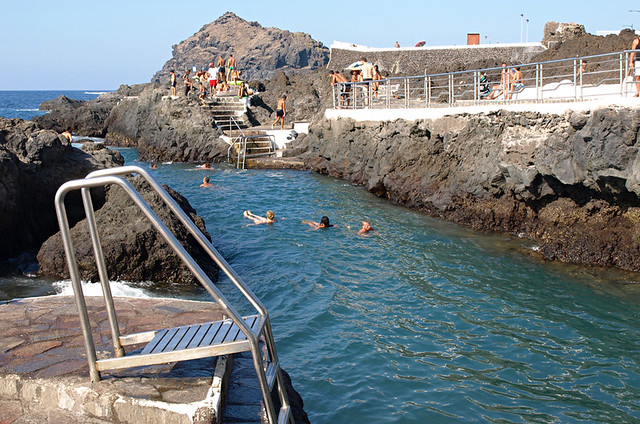 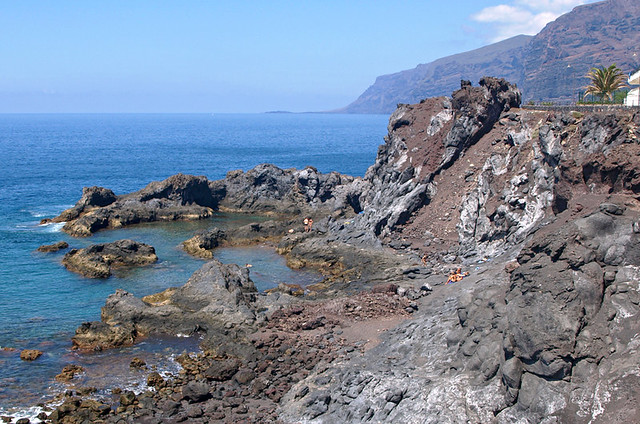 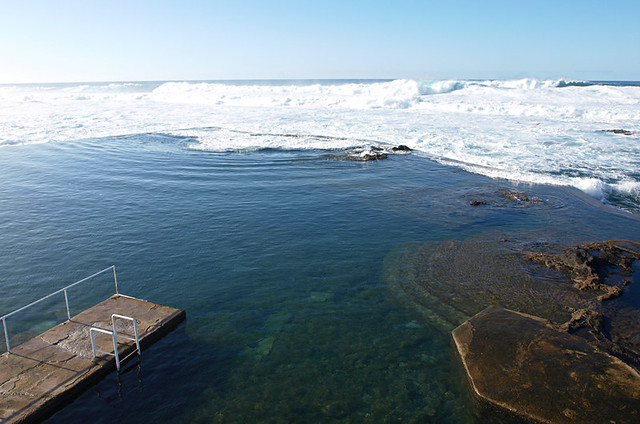 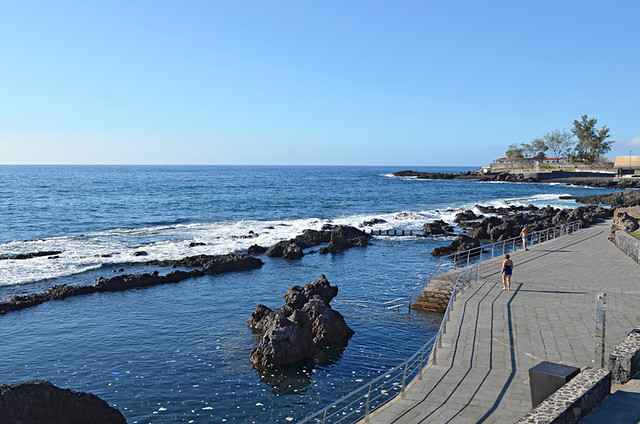 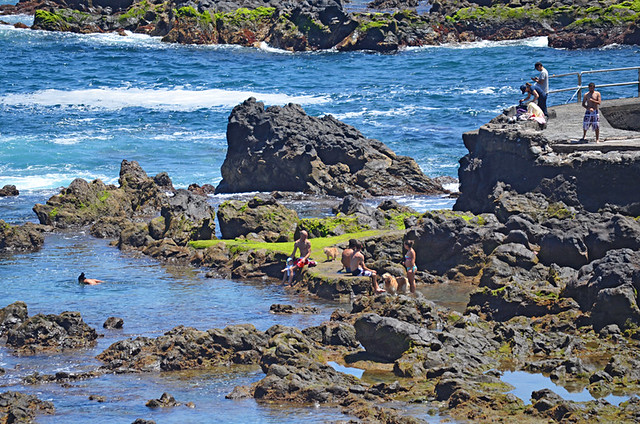 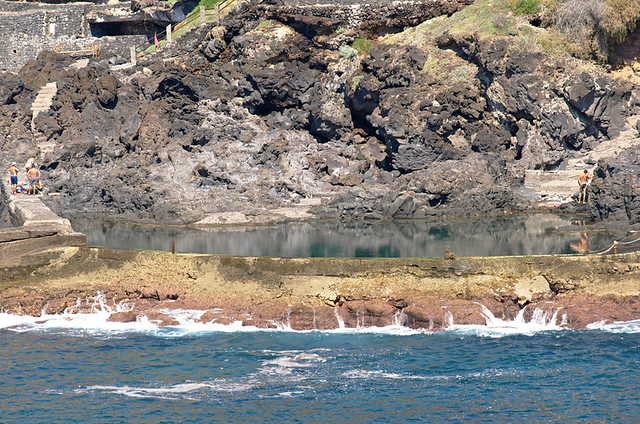 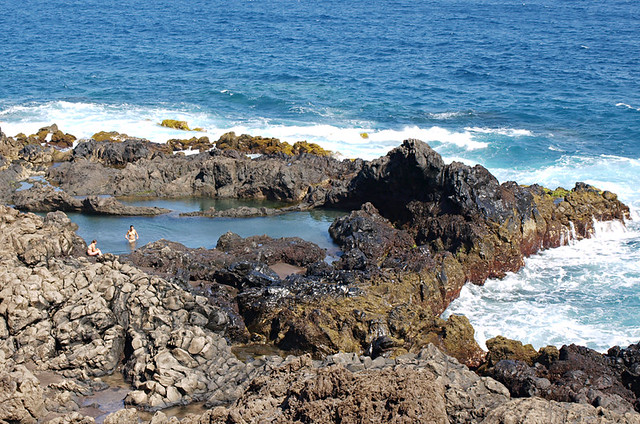 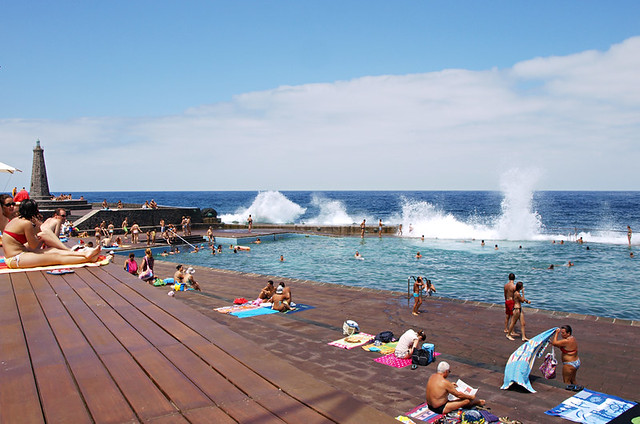 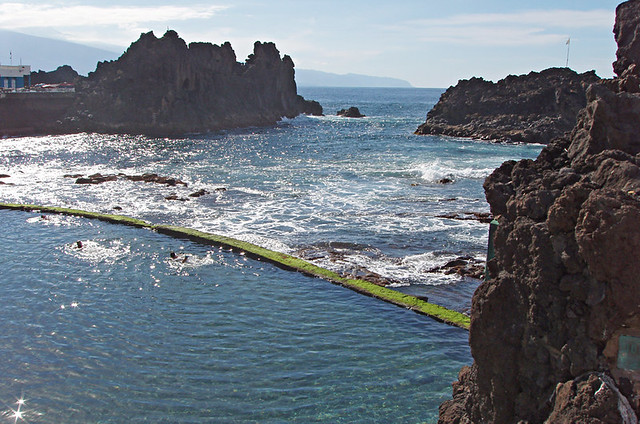 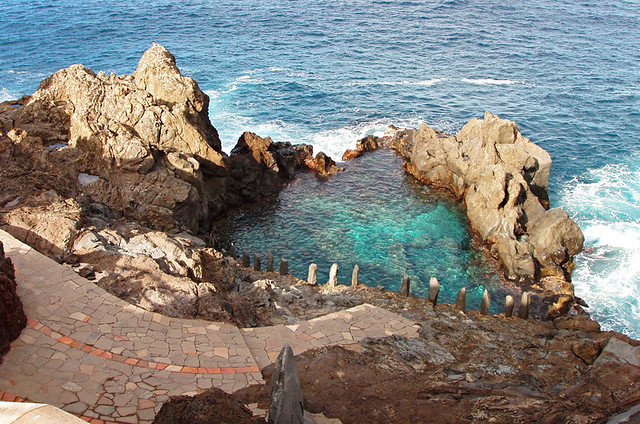 The Best Fiestas, Festivals and Events on Tenerife in April 2015

Easter marks a change on Tenerife in many ways. Long term winter visitors depart these shores, spring perks the weather up and there seems to be more things happening… […]