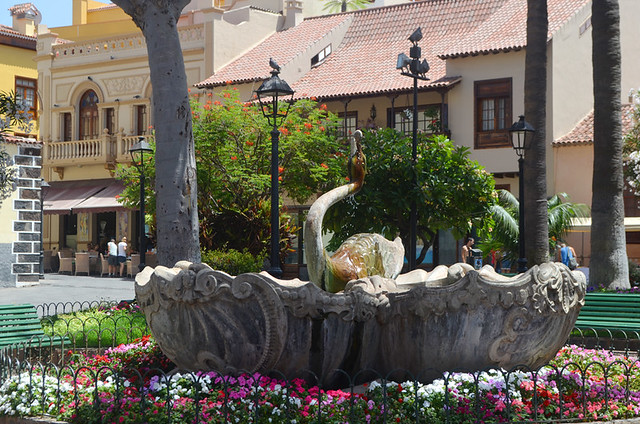 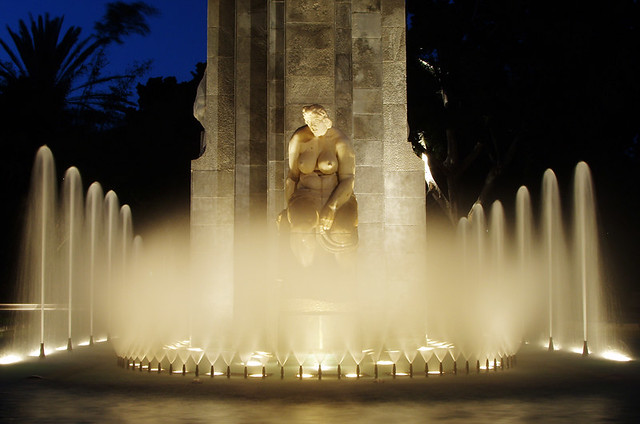 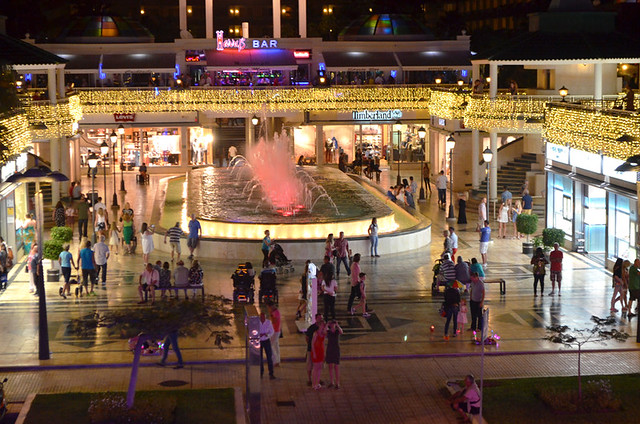 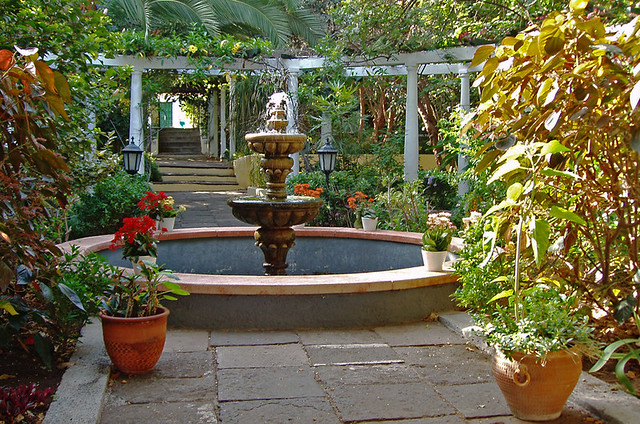 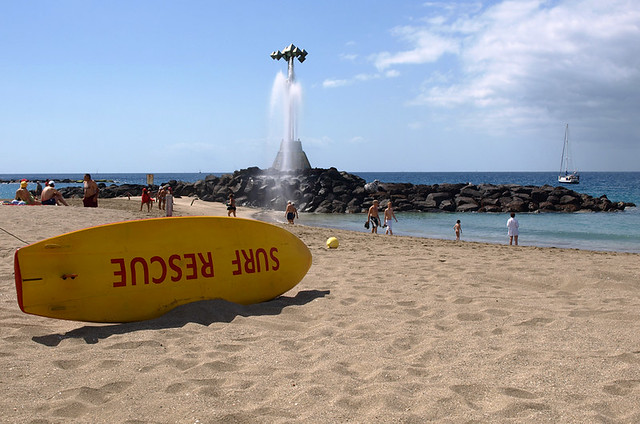 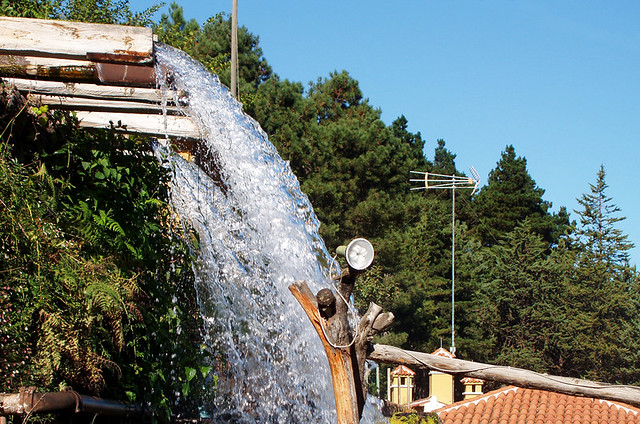 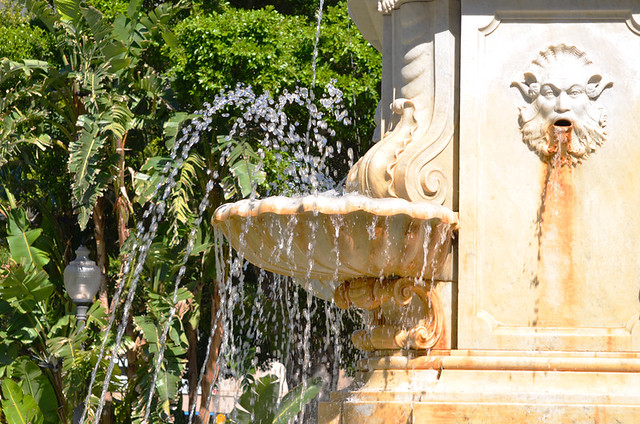 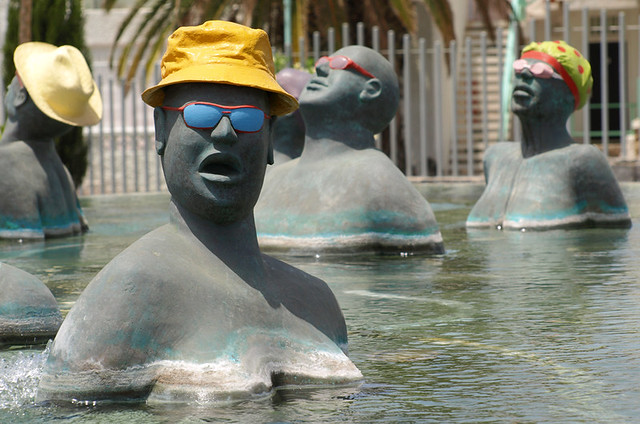 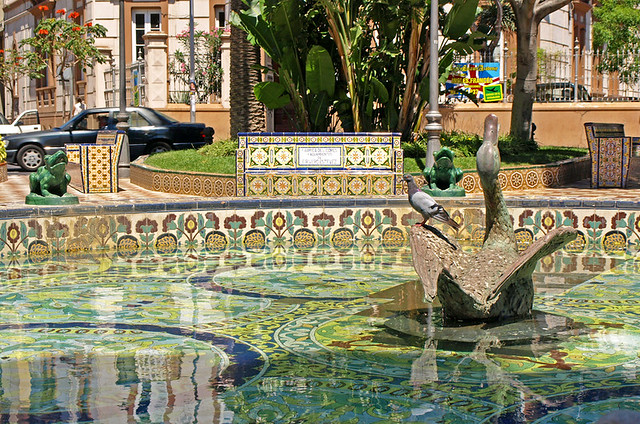 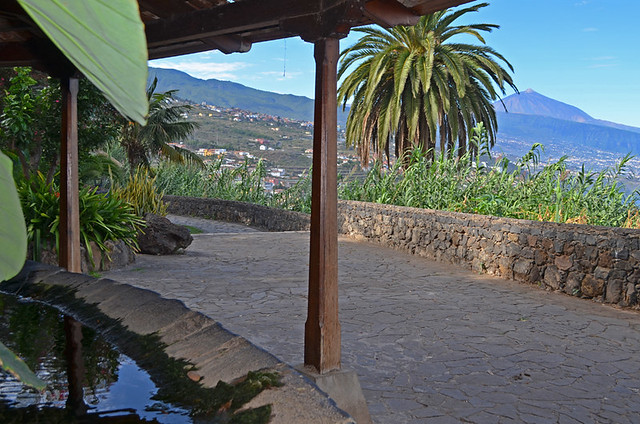 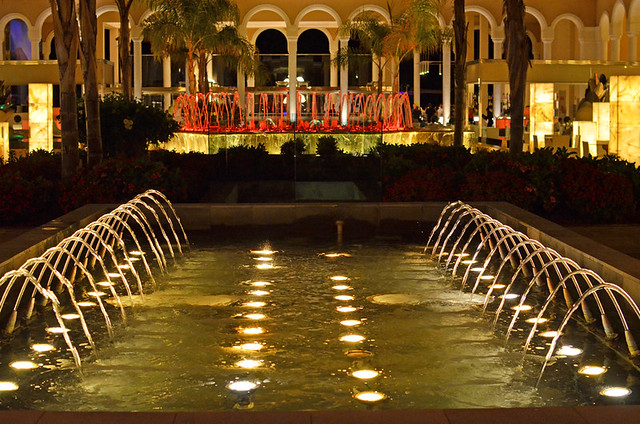 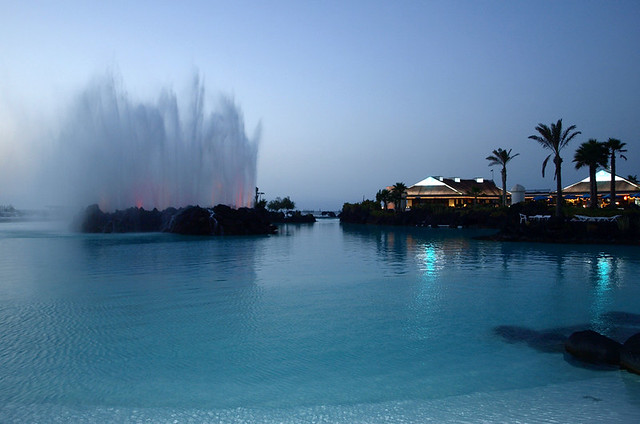 Glamming Up for Tenerife’s Beauty Contests

Just about every fiesta requires a fiesta queen, so each town may end up having a few queens over the course of a year. Additionally every town on Tenerife that holds a carnival will… […]