Lots of people enjoy strolling around local markets, I know we do. Whenever we visit somewhere new we usually end up browsing a market or two at some point.

“Is there a market near to…(insert location of choice) on Tenerife?” is a question we see asked a lot online. The answer isn’t as simple as a ‘yes’ or ‘no’. Before any answer can be given, there’s another question to be asked. 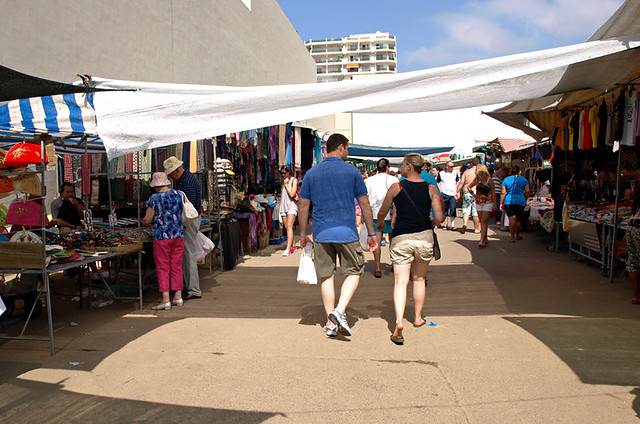 What sort of market are you looking for?

On Tenerife markets come in a variety of guises. 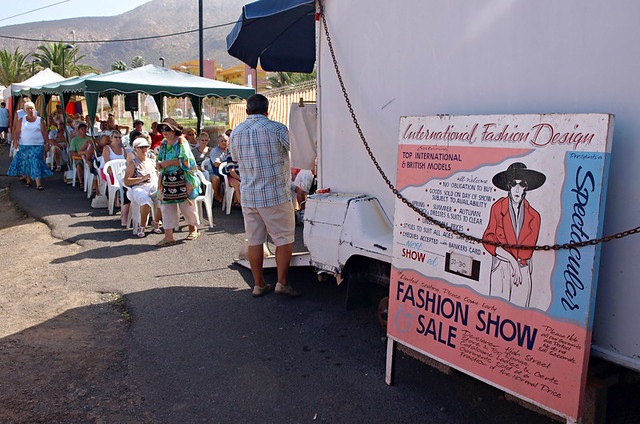 These are my least favourite type of market on Tenerife and are often most commonly found around tourist resorts. Rastros are flea markets, places where you can find junk or gems ranging from second hand goods to brand new items. Most resorts and many towns will have a rastro at least once a week. Costa Adeje, Puerto de la Cruz, Santa Cruz, Los Cristianos, Playa San Juan, Alcalá and Los Abrigos all have rastros. For me there’s a different vibe to these sort of Tenerife markets than all others. Our nephew’s introduction to the south of Tenerife involved a visit to the rastro in Costa Adeje. Within a few minutes a fight broke out between a Brit stallholder and a potential customer. It didn’t present a flattering image of the southern resorts to him and it just reinforced my view of resort rastros as being a bit naff. I’m sure there are bargains to be had, but we’ve never bought anything at a Tenerife rastro. 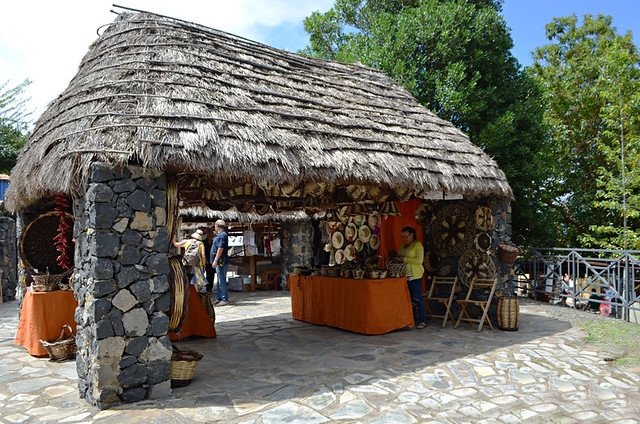 Artisan markets are a completely different kettle of creative fish. These are markets where stallholders are artists who create unique handicrafts ranging from jewellery to clothes and leather goods to retro toys. There are all sorts of treasures and curios to be uncovered at artisan markets (how about a goat-shaped wine cask where you pour the vino from its bottom?) We’ve bought loads of Christmas and birthday gifts at them. They’re not as easy to find as the regular rastros and tend to pop up as part of festivals like La Laguna and Puerto de la Cruz’s Noche en Blanco or as Christmas markets in traditional Tenerife towns. The huge Pinolere Craft Fair in the Orotava Valley in early September is a fab hunting ground for unusual presents. Farmer’s markets, like the one in Tegueste, sometimes have handicraft stalls. 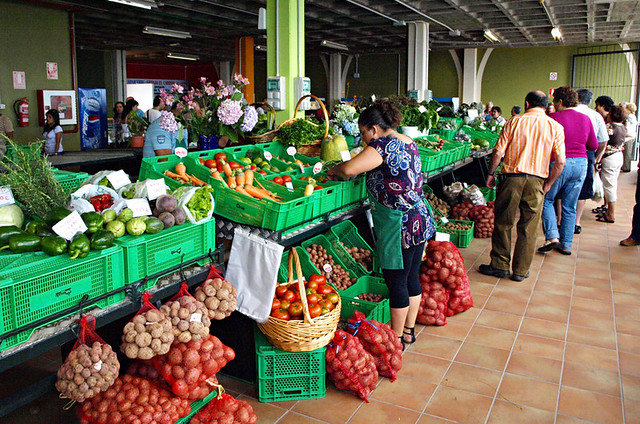 Farmers’ markets on Tenerife come in a couple of guises. There are those which take place at a specific time each week, usually during mornings and early afternoon at weekends. These are great places for picking up the best local produce – fruit, veg, meat, cheeses, honeys, herbs, wine and all manner of culinary goodies. If you’re a foodie staying self-catering farmer’s markets are Nirvana.
You can find them all across Tenerife, although you’re unlikely to find a farmers’ market in a purpose built resort as they’re aimed at the local population. But there should be one relatively close by. As a rule, the bigger markets are in the north with Tacoronte being the best example of its kind on the island. Here’s a full list. 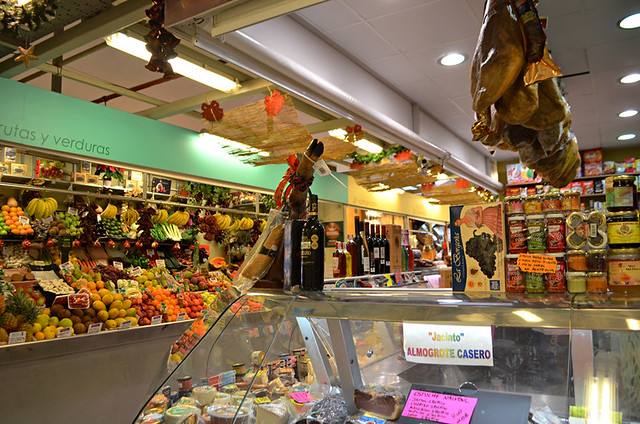 The other variety of farmers’ market to be found on Tenerife is the one where you can find stalls selling the type of goods found in weekend markets every day of the week. The African Market in Santa Cruz is the best example of this type of agricultural market, followed by the market at Plaza del Cristo in La Laguna. Lots of traditional towns have smaller versions. For example the first floor of the Municipal Market in Puerto de la Cruz is good for fruit, veg and fish whereas El Sauzal has a decent little indoor market where most visitors never set foot. 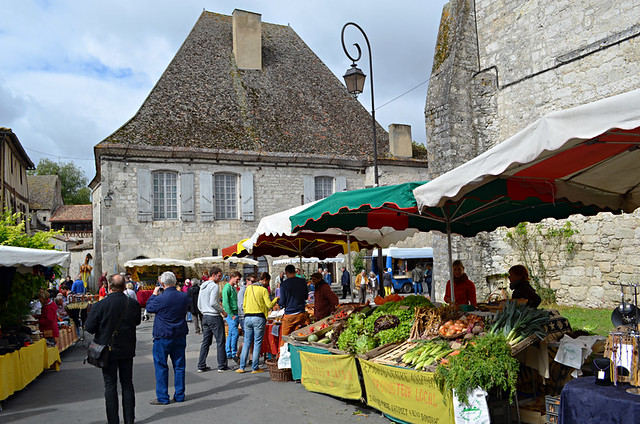 People rave, quite rightly, about French food markets, but one of the interesting things about Tenerife’s agricultural markets is, despite the island being a massively popular tourist destination, you’ll hear far fewer English speakers at the biggest northern farmers’ market than you’ll hear at its French equivalent.

They might be rammed with locals, but as far as visitors are concerned many are still way off the beaten track places.