A bit of a hornet’s nest has been stirred up after it was announced there could be some ‘charges’ introduced for visiting Teide National Park from 2016. 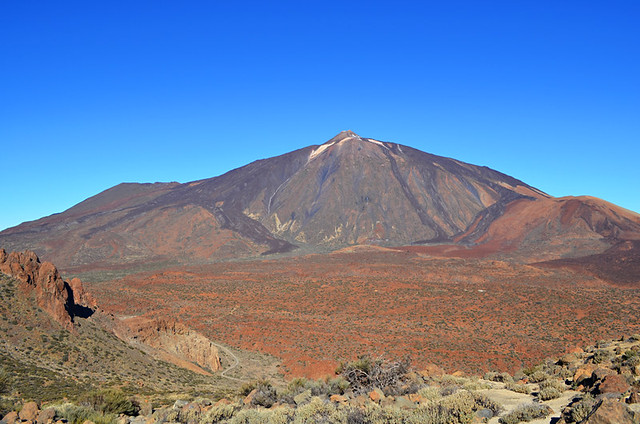 The catalyst for this is the fact that the Tenerife Cabildo (government) take control of management of the park from 2016.

What exactly these charges will be is still being debated and there are bound to be a lot of tweaks before any charges are actually implemented, depending on the response to some proposal and also, hopefully, when the powers that be actually stop to think about logistics.

However, this is how things currently stand.

Why introduce charges?
There is a feeling amongst politicians that many businesses are making money out of Teide National Park and none of that money is being ploughed back into the upkeep of the park. Basically, the park doesn’t really benefit financially despite it being one of the most popular tourist spots in Europe. This seems to be directed at tour operators and unofficial guides who make money from taking tourists to Teide National Park.

In this respect the proposal has a lot of support. 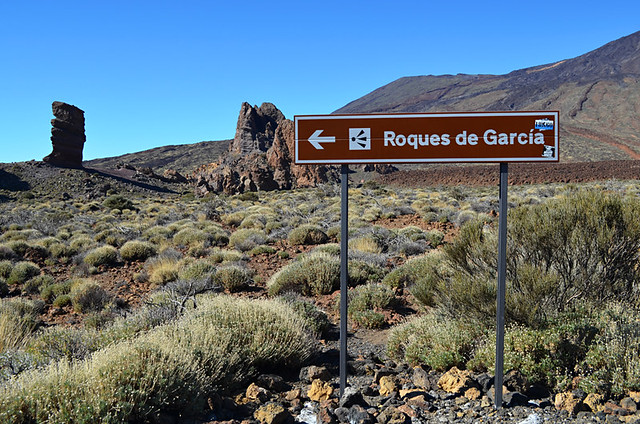 What will the charges be?
That’s the woolly bit. There are vague proposals about charging tour operators for using certain routes, walking companies who lead groups through the park, regulating services and introducing paid parking so better security measures can be put in place.

The paid parking idea has already been opposed by the president of Ashotel who says visitors to Tenerife already pay enough taxes.

At the moment there are no plans to start charging for entrance to the Visitor Centres in the park. 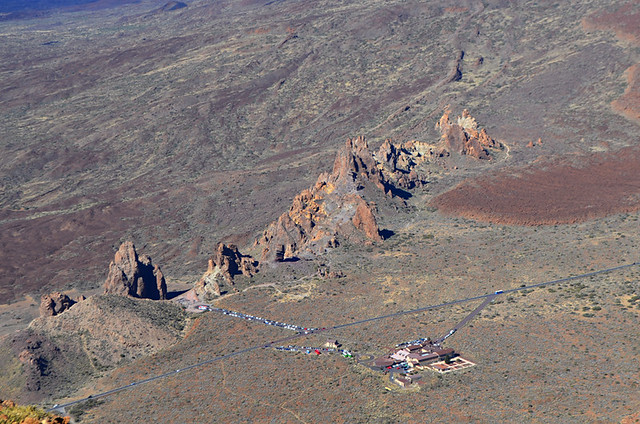 Who definitely won’t have to pay anything?
Residents. One thing that’s clear is that politicians don’t want to pass any of this onto people who live on the island. Of course they don’t, that would be a vote loser for sure.

All in all it’s a case of watch this space.